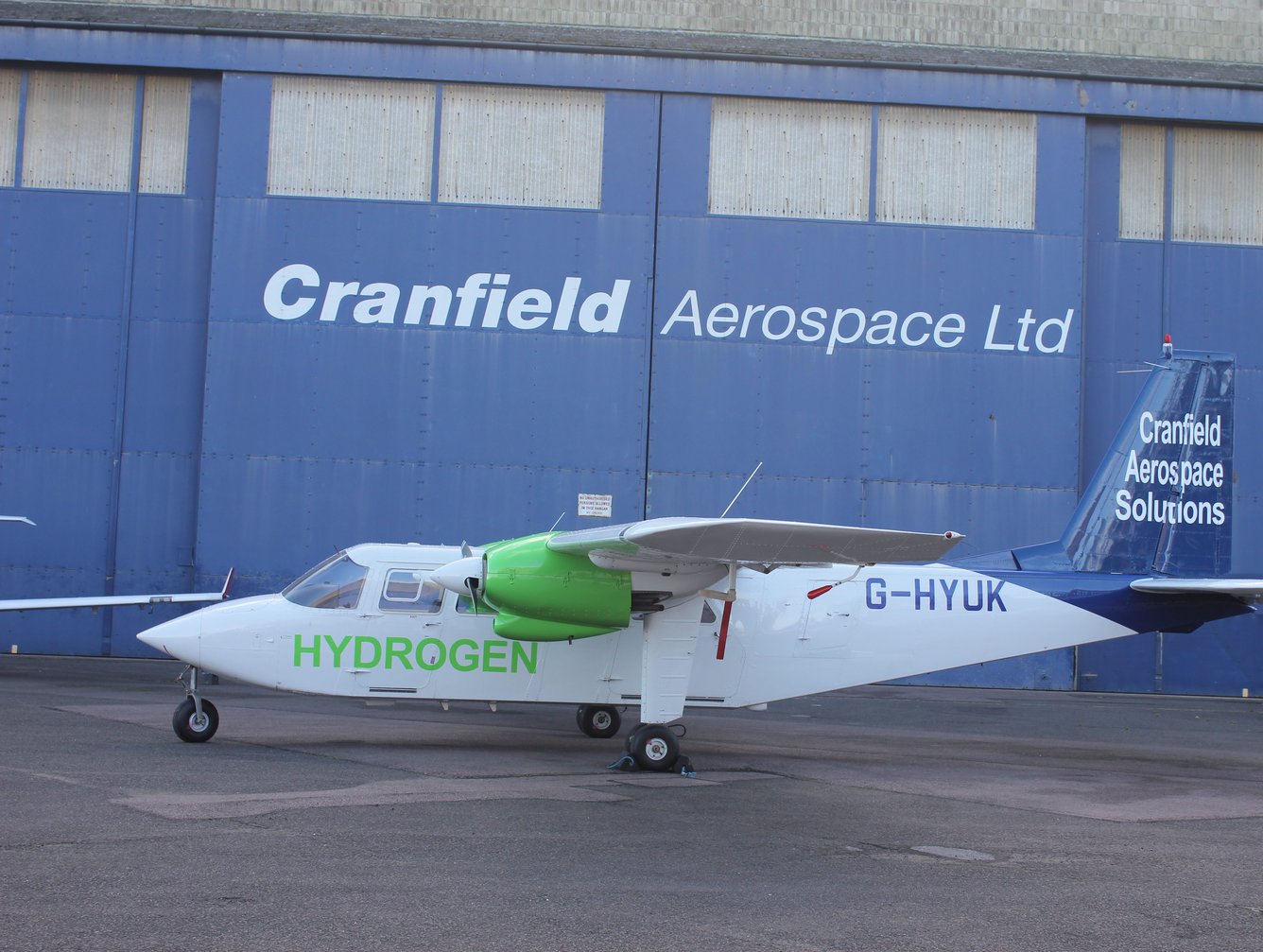 HGEN is investing £7mn and Safran £3.5mn in this funding round and with the minority equity stake purchase, each company has the right to a board seat at CAeS.

In parallel with its investment, Safran will work with CAeS spanning the area of hydrogen fuel cell powered electric propulsion for aviation.

Simon Hogan, Chairman of HydrogenOne said: “Today is an important moment for us as the successful decarbonisation of flight is an imperative in order to reach ‘net zero’. We believe that Cranfield Aerospace has the team and the strategy to facilitate clean flight through the application of technology and innovation."

Paul Hutton, CAeS CEO said: "As we prepare for ground and flight testing this backing by our investors will enable us to accelerate delivery of our flying demonstrator in 2023 and certified aircraft in 2025.’’

HydrogenOne Capital Growth continues to spread its wings in all areas of hydrogen energy. Last month it bought a £10mn minority equity stake in Bramble Energy as part of their Series B funding round (click here).

The aviation sector represents 2 to 3% of global CO2 emissions and 3.6% of emissions in Europe. In 2019, fewer than 200,000 tons of Sustainable Aviation Fuel were produced globally, a tiny fraction of the roughly 300mn tons of jet fuel used by commercial airlines.

Hydrogen propulsion has the potential to be a major part of the future propulsion technology mix, although it's likely to be best suited for commuter, regional and medium-range aircraft - and unlikely to solve the conundrum of cutting emissions for long-haul travel.

To transition to a new propulsion technology, a sector roadmap to reduce climate impact, a step-up in Research & Innovation (R&I) activity and funding, and a long-term policy framework will be required, according to this hydrogen-powered aviation EU paper.