25 Mar 2022  by smart-energy.com
Thyssenkrupp Steel and STEAG have agreed on the delivery of hydrogen from STEAG’s Duisburg-Walsum site to thyssenkrupp Steel in Duisburg, Germany. The project is expected to decarbonise the steelmaking site, which is considered the largest in Europe. 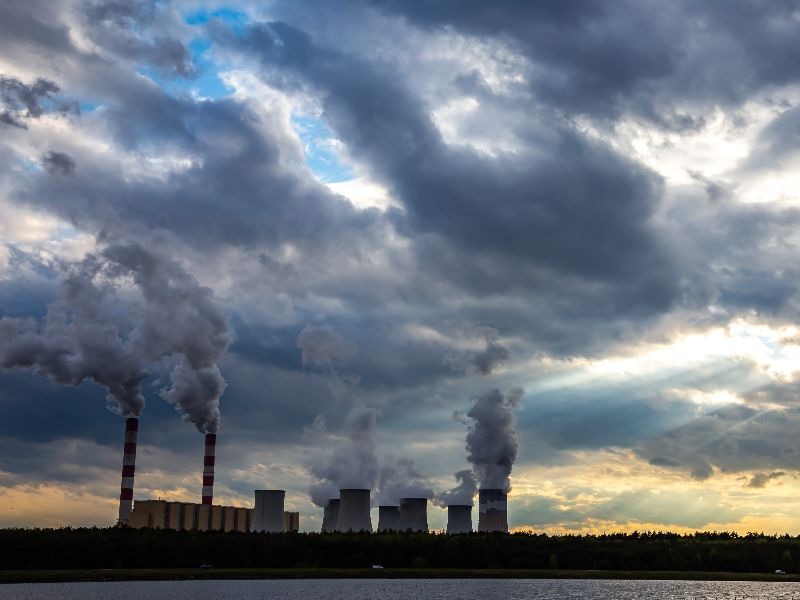 The agreement followed a feasibility study for a water electrolysis plant with a capacity of up to 520MW. Jointly prepared by the project partners, the study was favourable and the planned water electrolysis facility will now commence.

The agreement will see the large-scale project enter its next phase.

“The positive outcome of the feasibility study and the plan for thyssenkrupp Steel to purchase a large proportion of the hydrogen generated in Walsum in the future means we can start drumming up funding and private investment capital,” stated Karl Resch, who negotiated the MoU with thyssenkrupp on behalf of STEAG.

The signing of the agreement thus marks an important milestone on the road to implementing the project, he remarked.

The investment decision for the project is expected to be taken by 2023 at the latest, with delivery to thyssenkrupp Steel planned to start in 2025.

“We will then put a so-called direct reduction facility into operation on the thyssenkrupp Steel site in Duisburg. This will enable iron to be produced with almost zero emissions using hydrogen rather than by burning coke in a blast furnace,” said Dr. Marie Jaroni, Head of Decarbonization at thyssenkrupp Steel.

In the case of the steel industry, hydrogen and oxygen – an automatic by-product during synthetic hydrogen production – means that the use of carbon-rich coke can be dispensed within iron production in the future.

“Our goal is to make thyssenkrupp Steel climate neutral by 2045. As an interim step, we are already aiming to significantly reduce our emissions by 30% by 2030,” Jaroni explained.

Schiele elaborated on how hydrogen offers the opportunity to mitigate CO2 emissions in industry, the mobility sector and the energy industry. It thus provides a unique angle from which to achieve targeted climate goals.

“The water electrolysis will operate entirely with electricity generated from renewable sources. This will enable zero-carbon hydrogen production, which means the steel produced using our hydrogen will also be climate neutral when viewed across the entire value chain,” stated Schiele.

The agreement comes in as STEAG attempts to realign itself to the future growth areas in the energy industry. This includes new hydrogen projects in the Ruhr and Saar regions and a new-build project for a combined cycle gas turbine power plant in Herne.