A Gas Giant Maps out Its Hydrogen Plan 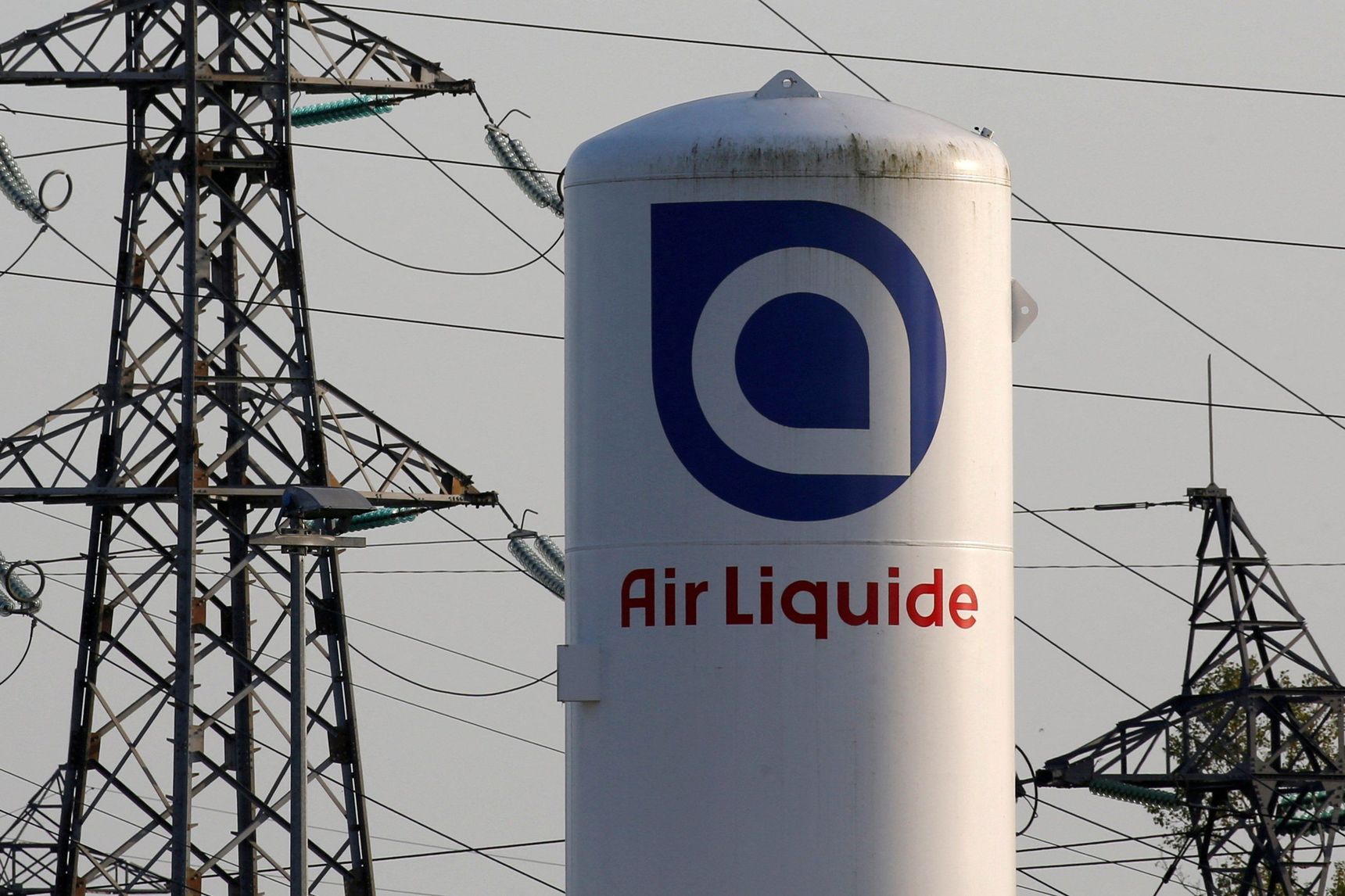 FILE PHOTO: The Air Liquide logo is displayed in Bouliac, near Bordeaux, France, September 16, 2019. REUTERS/Regis Duvignau/File Photo
PHOTO: REGIS DUVIGNAU/REUTERS
Air Liquide AI 0.97% shows what a big hydrogen company looks like now. Maintaining its position as the gas becomes a key fuel for decarbonizing the global economy could be tough, but there is time to figure it out.

The company sells about €2 billion, equivalent to $2.2 billion, worth of the clean-burning fuel annually, primarily to oil refiners and fertilizer makers, roughly a 10th of its 2021 revenues. The Paris-listed company, which launched a new strategy on Tuesday, is one of three global experts in producing and transporting industrial gases, alongside Linde and Air Products and Chemicals. For price-to-book ratios of around three—modest for stocks with hydrogen links—they offer investors a piece of the clean-gas opportunity coupled with proven business models that have weathered the past two years profitably.

Hydrogen is an important future market for all three and a central pillar of the new four-year plan Air Liquide outlined. Half of its industrial investments through 2025 will be on the energy transition and it aims to triple its hydrogen revenues by 2035. That might seem like a very slow burn, but the market is at a very early stage.

The energy-dense gas could have a $2.5 trillion total addressable market by 2050, say analysts at Bernstein. This assumes hydrogen can be economically produced in a clean way and that it becomes the low-emission fuel for hard-to-decarbonize industries, such as cement, steel, airlines and long-haul transport.

For that to materialize, supply, demand and infrastructure all need to be built. Hydrogen production requires decarbonization; it is currently fueled mainly with coal or gas. Customers will have to convert or replace machines, vehicles and processes to run on hydrogen. Transport infrastructure will need upgrades to cope with the smaller molecules of this volatile gas.

Air Liquide understandably plans to build on existing customer relationships, assets and expertise. It will clean up its hydrogen production not just by building renewable-powered electrolyzes to split water into so-called green hydrogen and oxygen, but also by capturing and storing the emissions from its current gas-fueled process to make less environmentally-friendly “blue” hydrogen. And the projects it favors aren’t moonshots: For example, it is locating new facilities at industrial hubs which need less transport infrastructure and have a ready supply of potential customers.

There is a significant risk of disruption, particularly with so many small players working on new technologies. The company is hoping to keep up by leading the Hydrogen Council, a group for coordinating the industry’s development, and joining with others in the supply chain, for example through a €1bn clean-hydrogen infrastructure fund with Hy24.

Air Liquide expects hydrogen to be powering buses and smaller commercial vehicles by 2025 and big-rig trucks, trains and cars by 2030. Ships and airplanes will take longer still. The market will need support for years but seems likely to get it. Recent energy shocks have tested the resolve of European and Asian governments, and they have doubled down on hydrogen.

It is still early days for the market. While that increases the chance it develops in unexpected ways, it also gives the likes of Air Liquide time to adapt.