24 Mar 2022  by esi-africa.com
Graphite is the most stable form of carbon, which most people associate with pencil lead but it has potential as material for anodes in batteries as well. 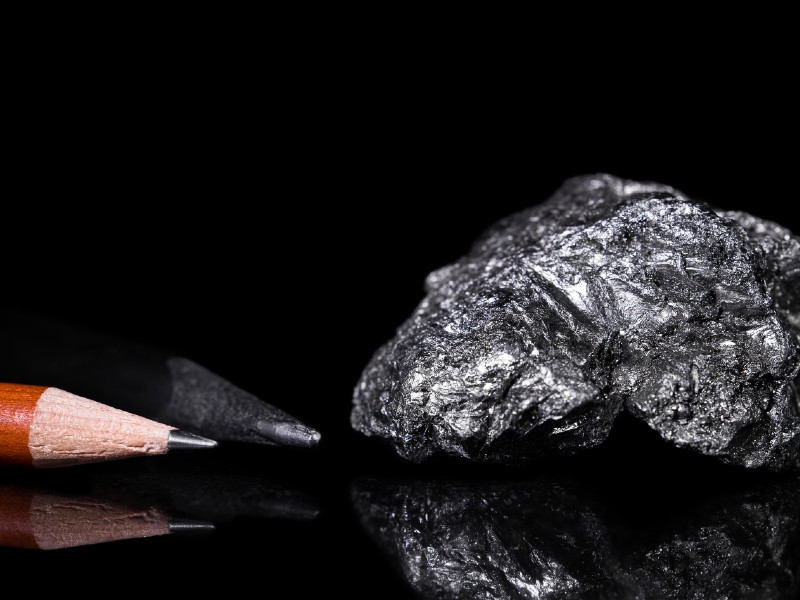 Nico Cuevas, CEO and Co-founder of Urbix says they see it as a responsibility to be true to the essence of the energy transition and process minerals that will make the transition ESG compliant. “In addition, the strained critical battery material supply chains, such as graphite heavily concentrated in China, pose a very palpable threat that could potentially delay this energy transition.”

Full scale production of graphite is expected in the US by 2024 and expansion to the rest of the globe will follow. The properties found in graphite processing consist of high quality coated spherical purified graphite (CSPG) for electric vehicles at a fraction of the cost, energy, time and space compared to its competitors. Another added benefit is that it completely removes the use of hydrofluoric acid and standard thermal treatments.

“OEMs and battery makers need to secure and diversify their supply chains now to ensure sustainability and stability. Urbix is providing automakers game-changing technology, with a local source of high quality battery grade graphite that can be tailored to their specific performance requirements.

“In pioneering this localised graphite processing we’ve been able to rethink the entire method. The result is a ‘drop in’ replacement product that outperforms its competitors on cost and uses just a fraction of the energy while eliminating the use of hydrofluoric acid. This modular approach can fit in existing warehouses with no special environmental permits, meaning we can bring this solution anywhere in the world and close to end use,” said Cuevas about starting a supply chain for the US market.

Building resilience and acceleration towards EVs

Graphite demand is expected to increase over 5-6 fold by 2030 to meet growing EV (electric vehicle) demand. To meet this demand Urbix is constructing its first flagship modular commercial line capable of producing 1,000 tonnes per year.

It plans to expand capacity to 32,000 tonnes annually by 2024 and wants to provide graphite for anodes at 30% across the US and in Europe by 2030 whilst expanding to other regions globally. “The global automotive industry has been brought to its knees by the chip crisis. Urbix hopes to avoid similar challenges for batteries by creating a truly resilient anode solution that helps accelerate the transition to electric vehicles,” explained Cuevas.

Processing graphite can do more harm than good if not processed correctly. Synthetic graphite is made from petroleum coke – a residual product from refining petroleum. It requires a highly energy intensive process with temperatures exceeding 3,000℃.

For example, if graphite is sourced from mines, it uses a low yield (~30%) process that involves chemical purification using hazardous acids (such as Hydrofluoric) that, if not contained properly, can pose significant environmental dangers.

But Urbix uses an approach to processing graphite which uses 10% of the energy and 6% of the acid, in 7% of the time compared to existing processes. Critically, it eliminates the use of hydrofluoric and hydrochloric acid, and records yields of over 70%, more than twice the yield of the industry standard. An added benefit is the company’s local supply chain for raw graphite means it is not dependent on sourcing raw material from other countries.

In achieving a more sustainable approach for EV battery production, Urbix has pioneered a way to combine natural and synthetic graphite within the core of a CSPG particle to achieve a highly consistent product that can be tuned to meet the specific performance attributes and cell chemistries of each OEM or include additives such as Silicon.

As a result, this benefits EV batteries by making them more efficient, possess a longer life cycle and achieve greater energy density at a lower cost.