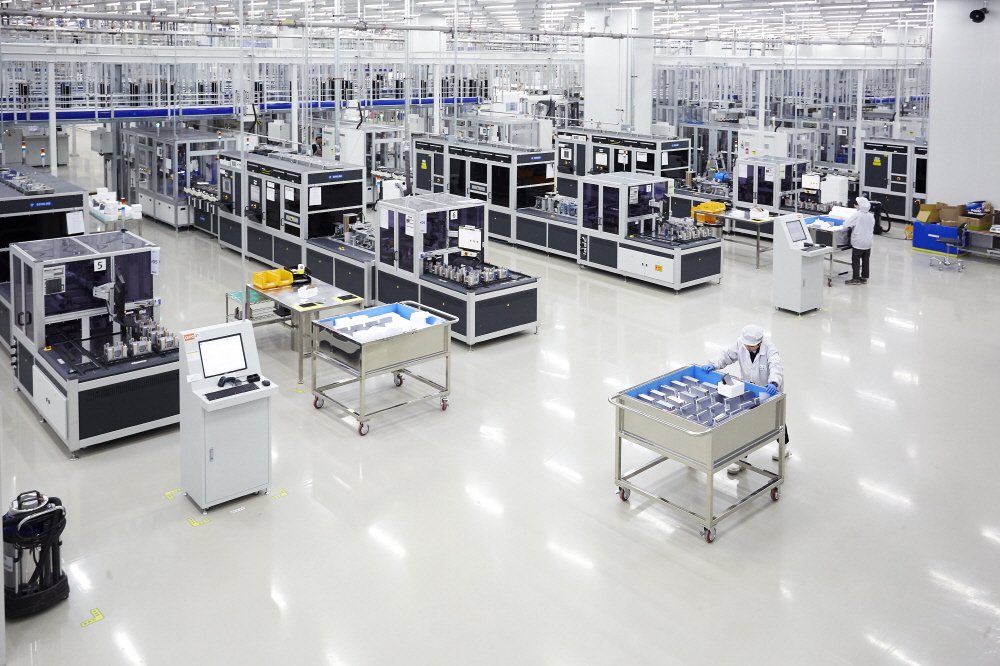 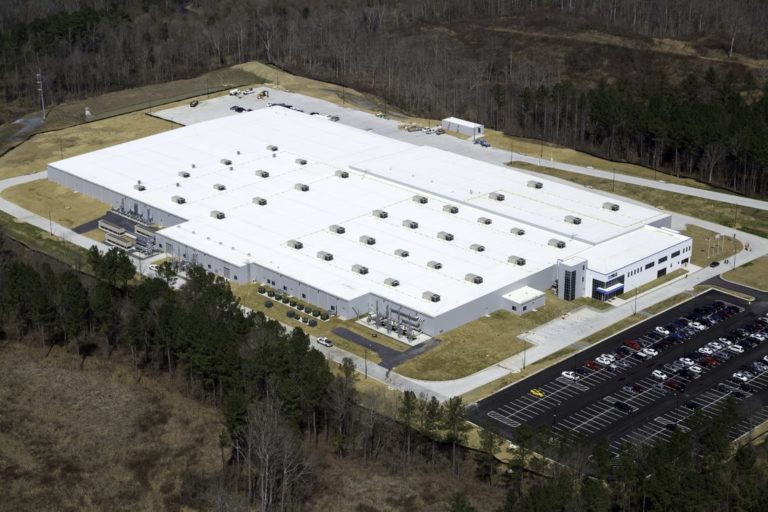 The Q CELLS solar module manufacturing facility, seen here from above, is the largest in the U.S. with a capacity of 1.7 GW per year. (Courtesy: Q Cells)
Hanwha described its plan as a "multi-phase, multi-billion dollar" investment in the U.S. solar market.

"We plan to make investments to secure capabilities across the entire solar supply chain, with the goal of supplying our partners with 'Made in America' products that will help the U.S. regain its leadership in clean energy solutions," Q CELLS CEO Justin Lee said in a statement.

Hanwha made an initial $160 million investment in January for a 16.67% stake in REC Silicon. It became REC Silicon's largest shareholder in mid-March by acquiring an additional 4.67% stake from Aker Horizons in a deal valued at around $44 million.

Critical to rolling out Hanwha's plan is congressional approval of incentives for domestic solar manufacturing.

The Solar Energy Manufacturing for America Act, sponsored by Georgia Senators Jon Ossoff and Raphael Warnock, both Democrats, is key to providing long-term security for the industry, the company said.

The SEMA Coalition, comprised of U.S. solar module manufacturers, sent a letter to President Joe Biden earlier this month asking for the White House to support the legislation. The SEMA Act passed in the House but has so far failed to receive a vote in the Senate, where Democrats have a slimmer majority.

They claim that the SEMA legislation would help Biden reach his own goal of 30 GW of annual solar deployment by 2025. 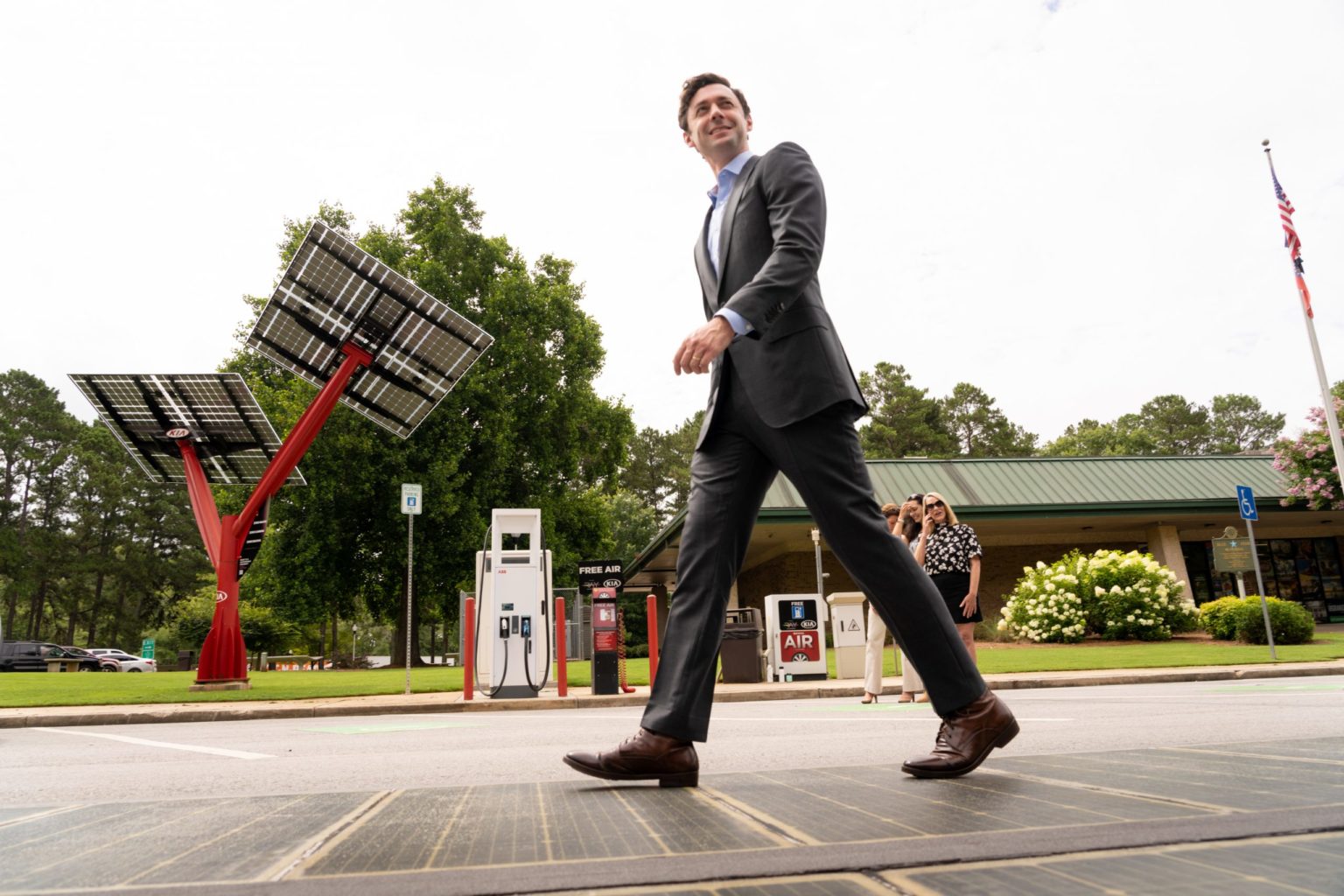 Sen. Jon Ossoff (pictured) and Sen. Raphael Warnock, both Democrats from Georgia, sponsored the Solar Energy Manufacturing for America Act to incentivize the domestic production of solar modules. (Photo courtesy: Sen. Jon Ossoff's office)
The critique of the U.S. dependence on foreign supply chains is largely focused on China. A report by the Ultra Low Carbon Solar Alliance found that Chinese producers hold 83% of global capacity for polysilicon production, 96% for wafers, 79% for cells, and 70% for modules.

U.S. solar module manufacturers, meanwhile, have to pay, at times, a 20% premium for non-Chinese polysilicon to avoid anti-dumping and other trade enforcement actions.

A comprehensive analysis of the U.S. clean energy supply chain by the Department of Energy found that incentives could offset the higher costs for domestic solar PV manufacturing, which can be 30-40% higher. LG recently announced that it would exit the solar industry entirely, resulting in the closure of its Huntsville, Alabama manufacturing facility, because of "uncertainties" in the market.

DOE recommended that the U.S. expand thin-film module production, which isn't reliant on China for input materials. The agency suggested that cell production and establishing the first international standards for inverters also present opportunities to improve the domestic supply chain.

The U.S. solar PV supply chain will, above all else, need significant financial support from the federal government, the report notes. With the right support, the U.S. could take strategic actions on workforce development, manufacturing, human rights, and trade.