24 Mar 2022  by reuters.com
EU leaders are expected to agree at a two-day summit starting on Thursday to jointly buy gas, as they seek to cut reliance on Russian fuels and build a buffer against supply shocks, but the bloc remains unlikely to sanction Russian oil and gas. 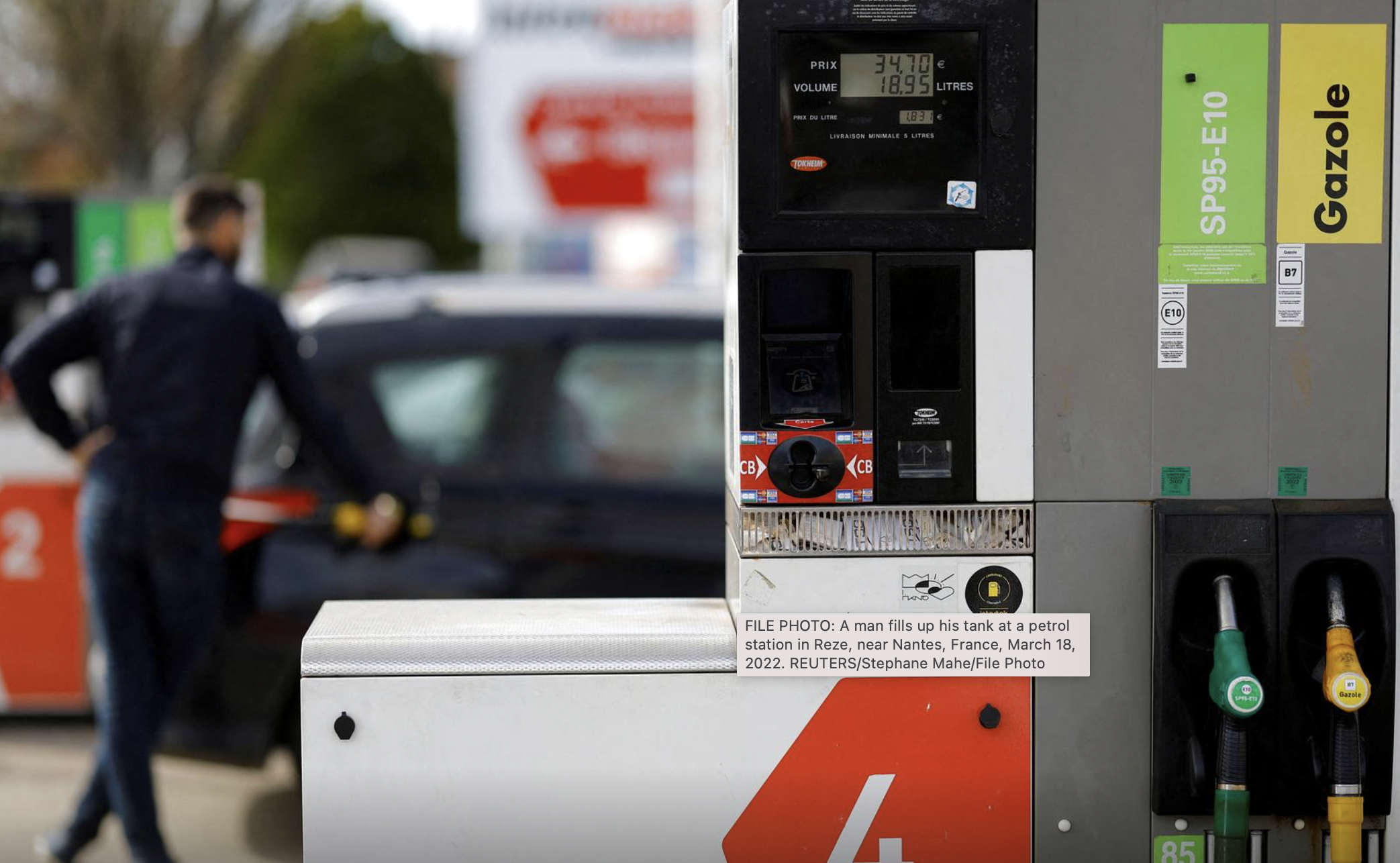 The invasion of Ukraine by Russia, Europe’s top gas supplier, pushed already-high energy prices to records and has prompted the European Union to attempt to slash reliance on Russian fossil fuels by hiking imports from other countries and quickly expanding renewable energy.

In a draft of their summit conclusions seen by Reuters, the leaders will agree to “work together on the joint purchase of gas, LNG and hydrogen” ahead of next winter, and coordinate measures to fill gas storage.

The European Commission said on Wednesday it was ready to lead negotiations pooling demand and seeking gas ahead of next winter, following a similar model to how the bloc bought COVID-19 vaccines.

Leaders will discuss that plan - as well as a proposed law for countries to fill gas storage ahead of winter - on Friday.

Brussels is also aiming to strike a deal with U.S. President Joe Biden, who will attend the Brussels summit on Thursday, to secure additional U.S. liquefied natural gas supplies for the next two winters.

Russia supplies 40% of the EU’s collective gas needs, 27% of its oil imports and 46% of coal imports.

U.S. exporters have shipped record volumes of LNG to Europe for three consecutive months, as prices have jumped to more than 10 times higher than a year ago. Europe is competing in global markets for tight LNG supply, and analysts have warned a jump in demand could inflate prices further and leave poorer nations struggling to afford supply.

Leaders may also discuss a demand from Moscow that countries pay in roubles for their Russian gas, a move some EU diplomats said could undermine existing EU sanctions by effectively unfreezing Russian assets.

Countries remain divided, however, on whether to sanction Russian oil and gas directly, a move already taken by the United States. An EU embargo would require unanimous approval from all 27 member states.

Poland and Latvia are among the countries seeking to halt the hundreds of millions of euros per day Europe pays Russia for fossil fuels. Germany, which receives 18% of Russia’s gas exports, and Hungary are among those opposed, citing the economic damage an oil embargo would unleash.

Soaring energy prices have leapt onto the EU summit agenda, with Spain, Belgium, Italy, Greece and Portugal proposing price caps and measures to decouple the price of electricity and gas, to rein in consumer bills.

Other countries warn capping wholesale prices would cause problems and undermine efforts to shift to green energy. Some diplomats said any EU-wide decisions on this were likely to be delayed until a report due this month from energy regulators on possible EU electricity market reforms.

EU countries are largely responsible for their own energy policies. Governments have already poured billions into national tax cuts and subsidies to curb soaring energy bills in recent months.