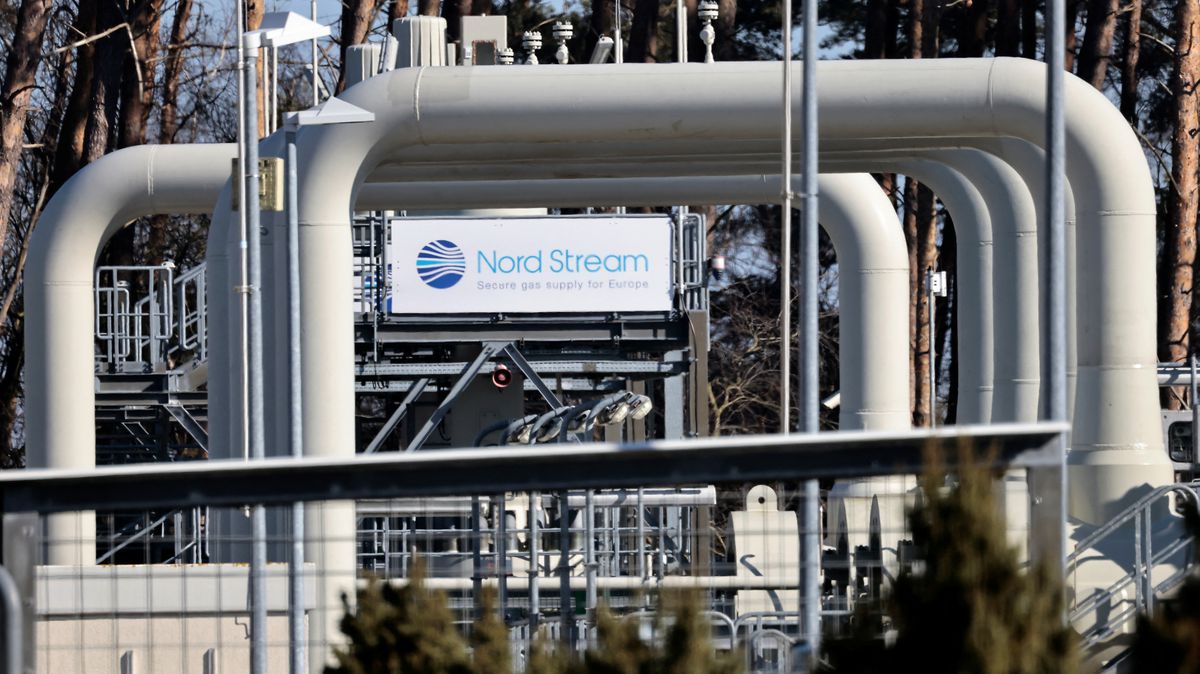 Pipes at the landfall facilities of the 'Nord Stream 1' gas pipeline are pictured in Lubmin, Germany, March 8, 2022. REUTERS/Hannibal Hanschke
Russian gas deliveries to Europe through the Nord Stream 1 pipeline across the Baltic Sea dipped slightly on Wednesday, while gas continued to flow eastwards from Germany into Poland along the Yamal-Europe pipeline.

Eastbound flows into Poland from Germany along the Yamal-Europe pipeline were at 1,717,560 kWh/h at the Mallnow border point, down from 2,362,830 kWh/h at midnight, data from operator Gascade showed.

The usually westbound pipeline reversed on March 15 as nominations to ship gas into Germany fell to zero, while Polish customers bought gas from Germany.

Russia's Gazprom said it was continuing to supply natural gas to Europe via Ukraine in line with requests from European consumers.

Nominations for flows into Slovakia from Ukraine via the Velke Kapusany border point were also stable at 881,408 megawatt hours (MWh) per day, data from Slovakian operator TSO Eustream showed.