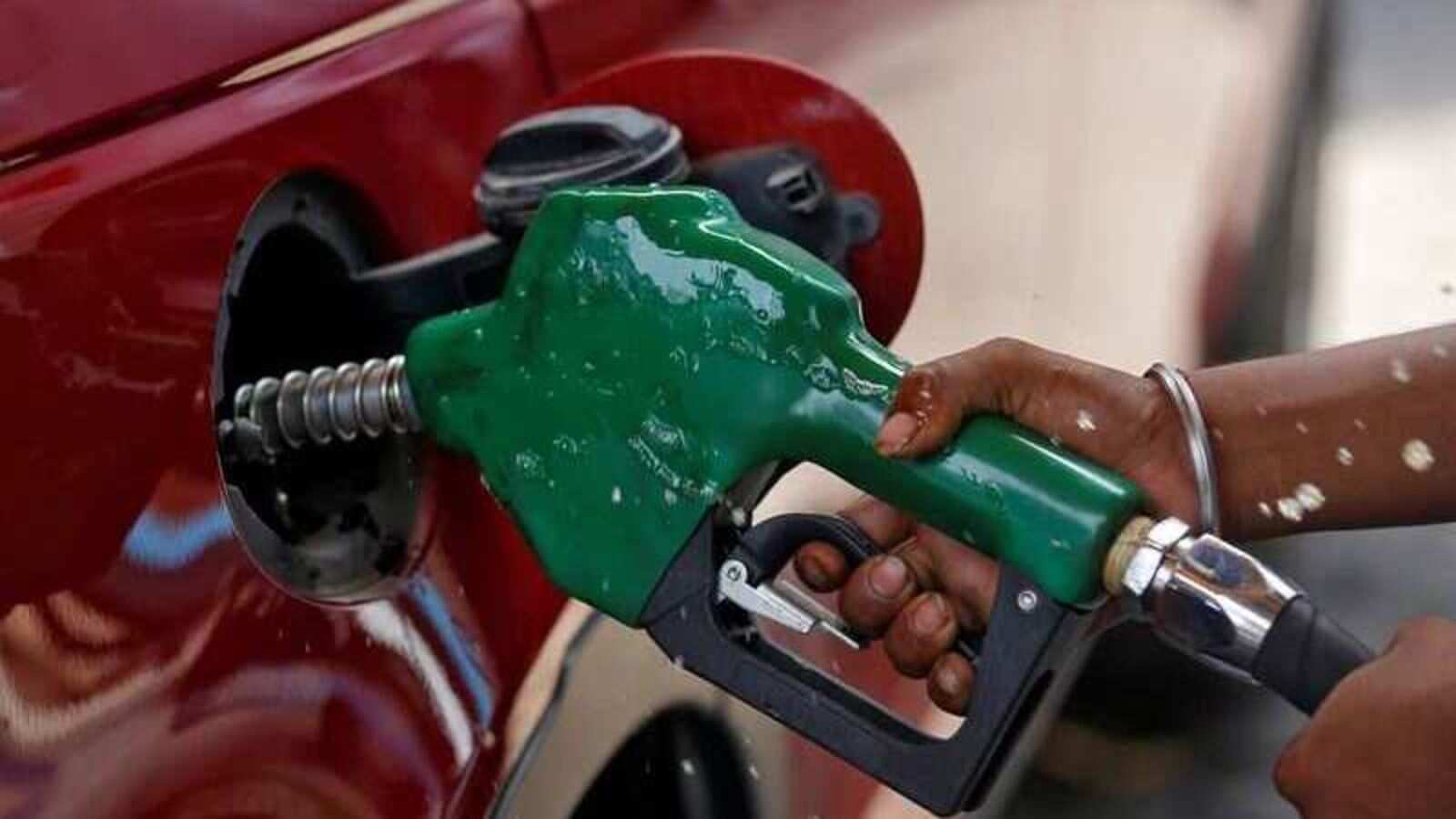 FILE PHOTO: A worker holds a nozzle to pump petrol into a vehicle at a fuel station in Mumbai, India, May 21, 2018. REUTERS/Francis Mascarenhas

While prices dipped on Tuesday as it appeared the European Union was unlikely to agree to a ban on Russian oil, the market remains on edge over the prospect of further sanctions on Russia when U.S. President Joe Biden meets with European leaders on Thursday to discuss Russia’s invasion of Ukraine, actions that Moscow calls a “special operation”.

Nine analysts polled by Reuters on average had estimated crude inventories rose by 100,000 barrels in the week to March 18.

“The U.S. and Saudi Arabia are the two nations that can meaningfully offset the loss of Russia’s oil. Extra supply from either seems unlikely right now but we are in a highly unusual situation and that makes everything more fluid,” Commonwealth Bank analysts said in a note.

Official U.S. inventory data is due from the Energy Information Administration on Wednesday.