21 Mar 2022  by winddaily.com
The Dutch government on Friday doubled its forecasts for offshore wind power generation in the country by 2030 as the Netherlands seeks to curb its reliance on fossil fuels and imports from Russia. 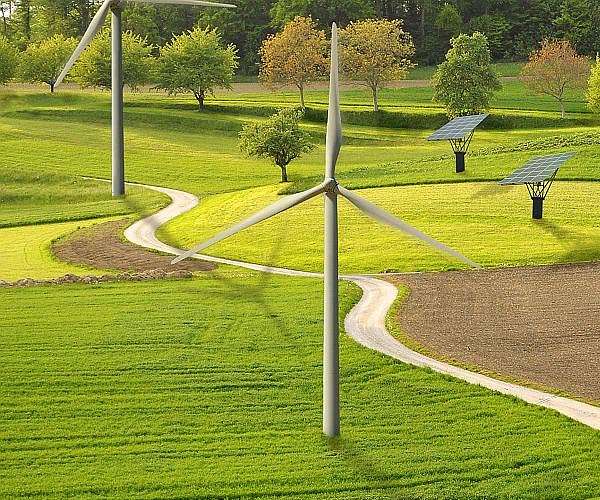 "This is an important step in the transition to more sustainable energy," said Dutch Climate and Energy Minister Rob Jetten in a statement.

By 2030, the Netherlands also hopes to "produce much more sustainable energy so that it no longer has to import carbon, gas and oil from other countries like Russia," Jetten said, speaking to NOS national broadcaster.

The new target is partly thanks to the designation of three new areas in the North Sea where offshore wind farms will be built.

The offshore wind farms will produce 10.7 gigawatts (GW) additional wind energy by 2030, according to the government.

The total capacity will double to around 21 GW by 2030 with the five zones, it added.

"An additional 10.7 GW represents twice the electricity consumption of all Dutch households," Jetten said, quoted in the statement.

The Dutch government's "Climate Accord" forecasts a capacity of 11 GW of offshore wind energy production by 2030, which would supply 8.5 percent of all energy in the Netherlands.

Currently, the Netherlands has wind energy capacity installed of 2.5 GW.

Offshore wind energy will become the "largest source of electricity by 2030", the government said.