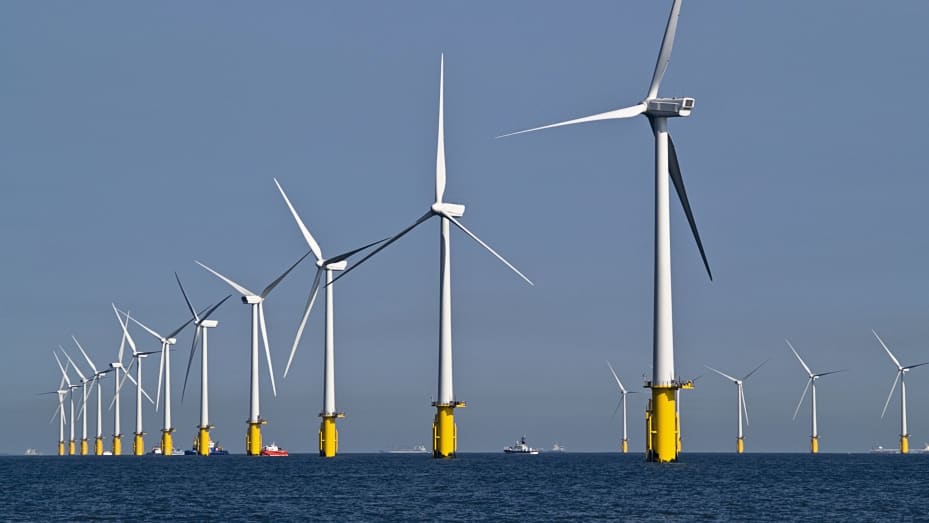 Highlighting Morocco’s potential in wind energy, the council states that the country boasts a “significant resource and a government committed to renewable growth.”

Among the 30 countries leading the global offshore wind energy, Morocco ranks 12th worldwide and 1st in the MENA and Africa regions, according to GWEC.

While Morocco’s natural resources are a major driver of its positive performance on the energy front, the country’s government has been instrumental with its continued display of significant will to set and reach renewable energy targets.

Morocco launched its first environmental plan in 2009, with the goal of sourcing 42% of the country’s energy needs from renewable sources by 2020. The 2020 target was achieved, and the government has set a new renewable energy target of 52% by 2030.

While Morocco is yet to set up goals for offshore wind farms, the country has an overall wind target set to increase national wind energy input to 1000 megawatt (MW) by 2024, explained the GWEC report.

As of 2022, southern Morocco’s coastal town of Tarfaya is also home to Africa’s biggest wind farm, with a capacity of 301 MW.