21 Mar 2022  by newsnationnow.com
Gas prices have declined amid falling oil prices after climbing to new all-time record levels in New Jersey and around the nation in the wake of Russia’s invasion of Ukraine. 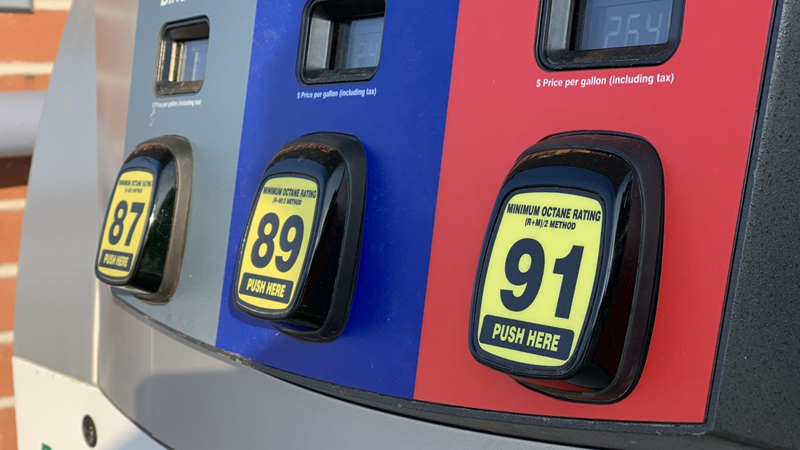 AAA Mid-Atlantic says the average price of a gallon of regular gas in New Jersey on Friday was $4.24, down from $4.37 a gallon last week. Drivers were paying $2.95 a gallon on average a year ago at this time.

The national average price for a gallon of regular gasoline was $4.27, down from $4.33 a gallon last week. Drivers were paying $2.88 a gallon on average a year ago at this time.

Analysts said the price of crude oil topped $123 per barrel shortly after Russia’s invasion of Ukraine but has gradually fallen below $105. Tracy Noble, spokesperson for AAA Mid-Atlantic, says the cost of oil accounts for about 50% of what drivers pay

at the pump, but the war is roiling ”an already tight global oil market.”