21 Mar 2022  by splash247.com
Shell has been given the green light to resume operations at its Prelude floating liquefied natural gas (FLNG) facility offshore Western Australia after an incident in December last year. 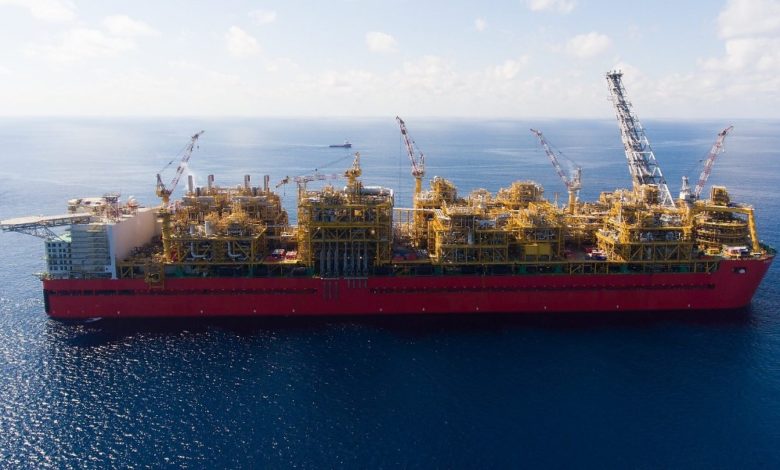 Located in the Browse Basin, Prelude has been offline since December 2 due to power failures caused by a fire that put a stop to a steady six months of production. Repairs to the facility were completed earlier this month, and the terminal has since been awaiting approval to restart production.

The National Offshore Petroleum Safety and Environmental Management Authority (NOPSEMA) said that Shell fulfilled a direction issued in December and that the production at the world’s largest FLNG unit is now allowed to be brought back online. The timeframe for restarting has not been provided.

Shell operates Prelude with a 67.5%. Partners in the project included Japan’s Inpex with a 17.5% stake, Korea’s Kogas with 10%, and Taiwan’s CPC holding a 5% ownership interest. Prior to this incident, the unit had suffered several technical issues and was shut for most of 2020.