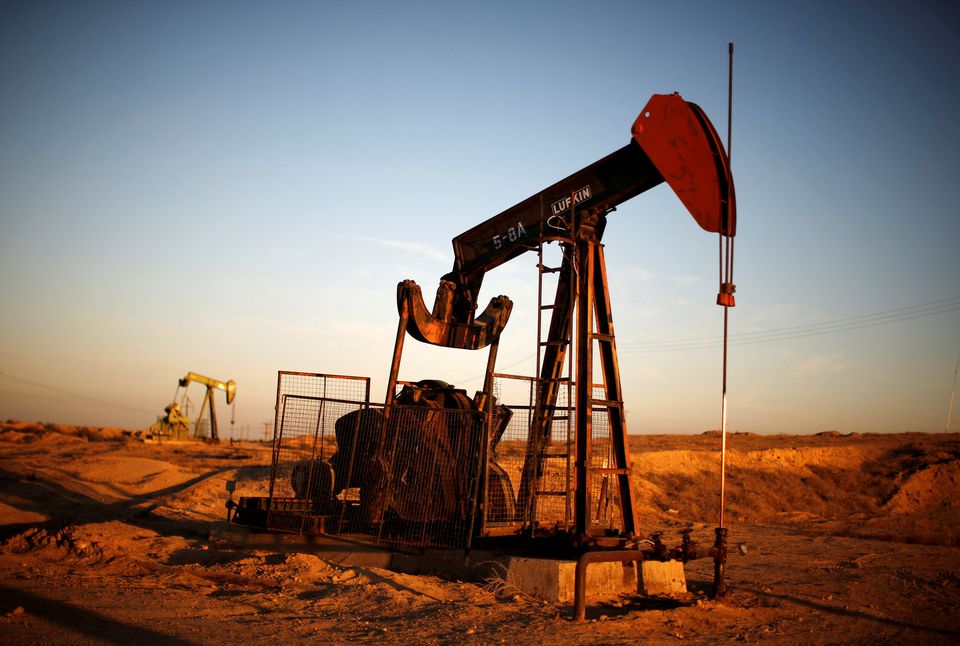 Oil prices extended their rally on Friday at the end of a third volatile week of trade after slim progress in peace talks between Russia and Ukraine raised the spectre of tighter sanctions and a prolonged disruption to oil supply.

Despite battleground setbacks and punitive sanctions by the West, Russian President Vladimir Putin has shown little sign of relenting. A fourth day of talks between Russian and Ukrainian negotiators took place by videolink, but the Kremlin said an agreement had yet to be reached.

Despite the rebound, both benchmark contracts were set to end the week down about 3%, after having traded in a $16 range. Prices have dropped from 14-year highs hit nearly two weeks ago.

The supply crunch from sanctions on Russia, stuttering nuclear talks with Iran, dwindling oil stockpiles and worries about a surge of COVID-19 cases in China hitting demand all drove the rollercoaster ride over the week.

Analysts said comments from a Kremlin spokesperson saying a report of major progress in peace talks was "wrong" and U.S. President Joe Biden calling Putin a "war criminal" all stoked a wave of buying on Thursday.

"U.S. Secretary of State Blinken is reportedly preparing to visit UAE and Saudi Arabia later this month and the oil ask will presumably be close to the top of the agenda," she said in a note.

The volatility has scared players out of the oil market, which in turn is likely to exacerbate price swings, traders, bankers and analysts said.

"In such a tight market and such an illiquid paper market - you're going to get some volatility," Smirk said.