IEA: 3 mbpd of Russian Oil may not Reach Market from April

17 Mar 2022  by economictimes.indiatimes.com
Three million barrels per day (bpd) of Russian oil and products may not find their way to market beginning in April in the wake of its invasion of Ukraine, the International Energy Agency (IEA) said on Wednesday, as sanctions bite and buyers hold off. 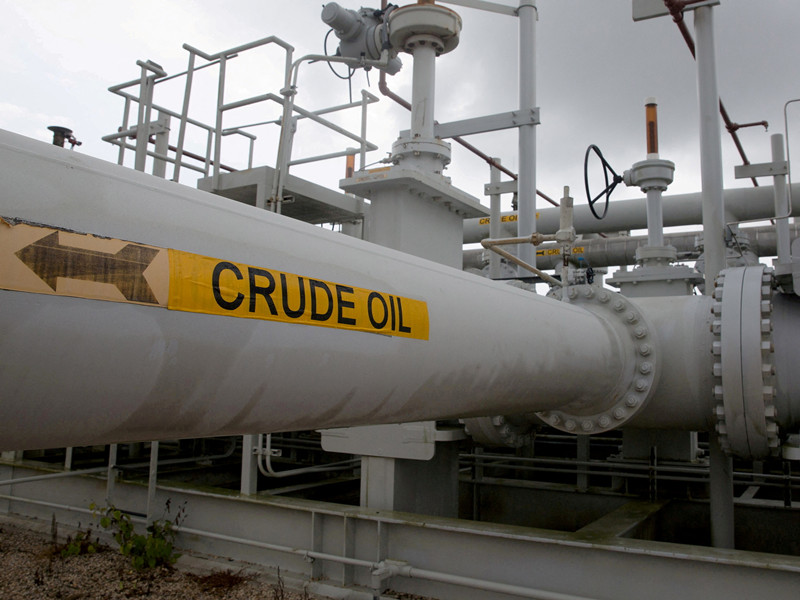 Rising commodity prices and sanctions on Russia "are expected to appreciably depress global economic growth" and impact inflation, said the Paris-based IEA, offering a bleak picture of undersupply and uncertainty for the oil market. It was the first monthly report on oil from the IEA, which represents 31 mostly industrialised nations but not Russia, since Russia's invasion of its neighbour briefly sent Brent crude to nearly $140 a barrel.

"We see a reduction in total (Russian) exports of 2.5 million bpd, of which crude accounts for 1.5 million bpd and products 1 million bpd," the IEA said in its oil report. Additionally, it projected lower Russian domestic demand for oil products.

"These losses could deepen should bans or public censure accelerate," the Paris-based IEA said. Russia exports 7-8 million barrels of crude and products daily.

The IEA lowered its forecast for world oil demand for the second to fourth quarters of 2022 by 1.3 million bpd. For the full year it cut its growth forecast by 950,000 bpd to 2.1 million bpd for an average of 99.7 million bpd.