17 Mar 2022  by insideevs.com
Tesla's recent price increases attracted a lot of attention, but the rises are not exclusive to Tesla. Others are applying higher prices too and, most recently, China's largest electric vehicle manufacturer, BYD, also announced price increases (for new orders). 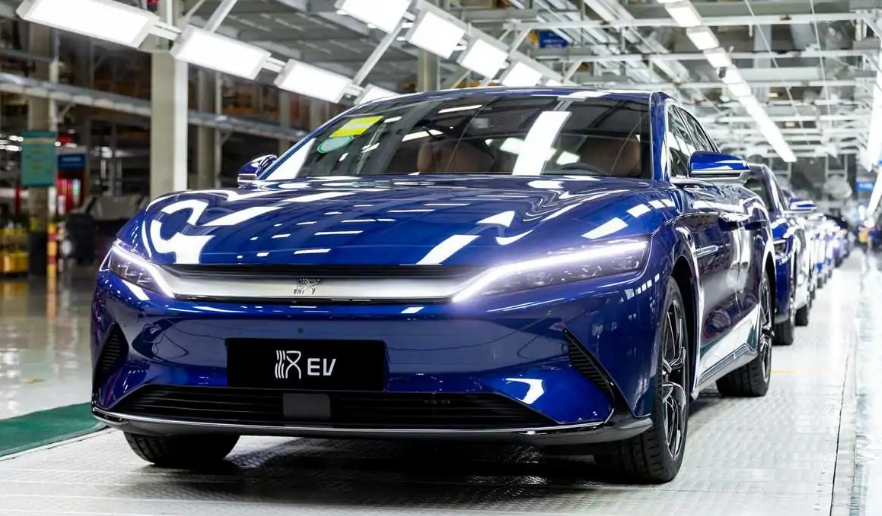 The company specifically said that it's due to the higher cost of raw materials.

An interesting thing is that according to Gasgoo, the plug-in hybrid Tang, Song and Qin are now 3,000 CNY more expensive, while the all-electric Song, Qin, Yuan and Dolphin noted a 6,000 CNY increase. It would indicate that the increase has something to do with the battery pack size - BEVs have much bigger batteries than PHEVs.

Let's note that the vast majority of BYD's plug-ins are powered by BYD's in-house developed and produced LFP batteries.

If mainstream, high-volume plug-in electric vehicle manufacturers are increasing prices, we can assume that this will roll out all over the world.

But will it affect the growth of sales? Well, it might, but considering that BYD increased its plug-in sales 6-times year-over-year during the first two months (to over 180,000 plug-in electric cars), there is not much to worry about. Sales should continue to increase compared to 2021.