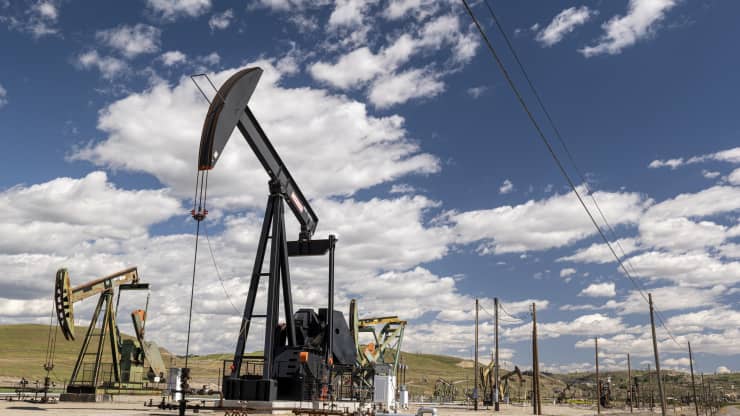 Three million barrels per day of Russian oil output is at risk beginning in April as sanctions hit and buyers shun the nation’s exports, the International Energy Agency said Wednesday.

“The prospect of large-scale disruptions to Russian oil production is threatening to create a global oil supply shock,” the Paris-based firm said in its monthly oil report, adding that this could ultimately be the “biggest supply crisis in decades.”

“The implications of a potential loss of Russian oil exports to global markets cannot be understated,” the IEA added.

Russia is the third-largest oil producer behind the United States and Saudi Arabia. But Russia is the largest oil and products exporter in the world, and Europe depends on the nation for supplies.

In January 2022, total Russia oil and products production stood at 11.3 million barrels per day, or bpd, of which around 8 million bpd is exported.

“These losses could deepen should bans or public censure accelerate,” the firm added.

There’s also the possibility that peace is struck, curbing additional disruptions in the oil market.

Ukrainian President Volodymyr Zelenskyy said Tuesday that an agreement was beginning to “sound more realistic.” Russian Foreign Minister Sergey Lavrov meantime told the BBC there was “some hope of reaching a compromise.” It’s unclear how sanctions would be unwound should an agreement be reached.

So far the sanctions levied against Russia have targeted financial institutions and wealthy individuals. The U.S. and Canada have banned oil imports, while the U.K. has said it will phase out purchases. But other European nations have not followed suit, given their dependence on Russia for energy.

For the time being, energy supplies continue to exchange hands due in part to deals that were struck before Russia launched an invasion in Ukraine.

But the IEA said that major oil companies, trading houses, shipping firms and banks are backing away from doing business with Russia for reputational reasons and because of a lack of clarity around possible future sanctions.

“New business has all but dried up,” the firm said.

Russia’s invasion of Ukraine has sent oil prices into a tailspin, as worries over supply disruptions in an already tight market took hold.

Crude surged above $100 for the first time since 2014 in late February the day Russia invaded Ukraine. Prices kept climbing from there. West Texas Intermediate crude, the U.S. oil benchmark, traded as high as $130.50 last week, with Brent crude reaching almost $140.

But the blistering rally on the way up has been matched by a steep decline since. On Tuesday WTI traded at $96.62 per barrel, while Brent stood at $99.97.

WTI tumbled to under $100 on Monday, before both benchmarks closed below $100 on Tuesday.

Oil is still up around 30% for the year, which is adding to inflationary pressures across the economy. Gas prices at the pump rose to the highest on record last week. And given oil’s widespread use — in plastics and manufacturing, for example — higher prices have impacts across sectors and industries.

Given this, the firm cut its oil demand forecast by 1.3 million bpd across the second, third and fourth quarters of this year. The IEA now pegs 2022 total demand at 99.7 million bpd, up 2.1 million bpd from 2021′s levels.

“Looking ahead, challenges to the global economy — especially regarding the slowdown of economic growth, rising inflation and the ongoing geopolitical turmoil will impact oil demand in various regions,” the group said. 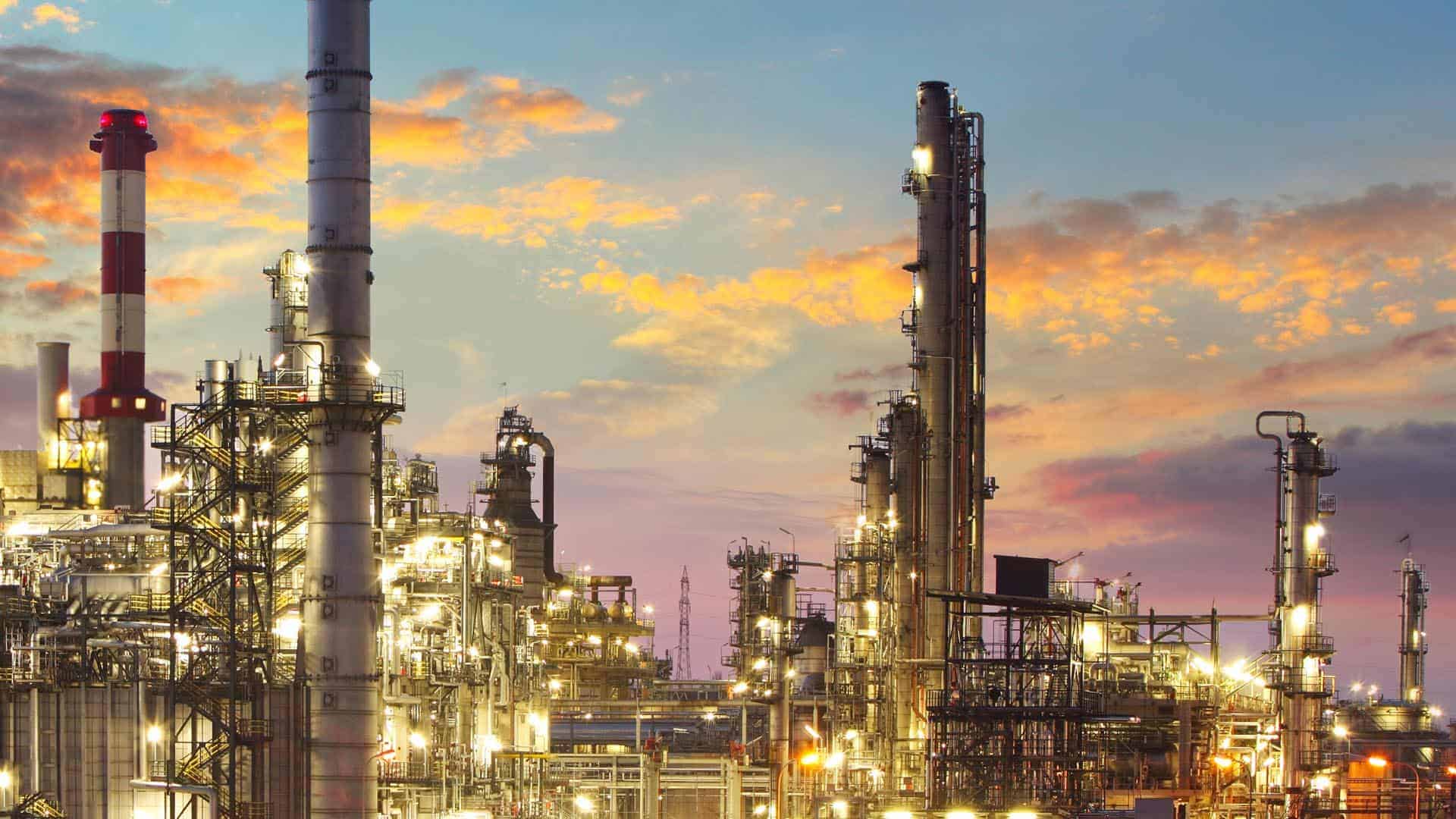