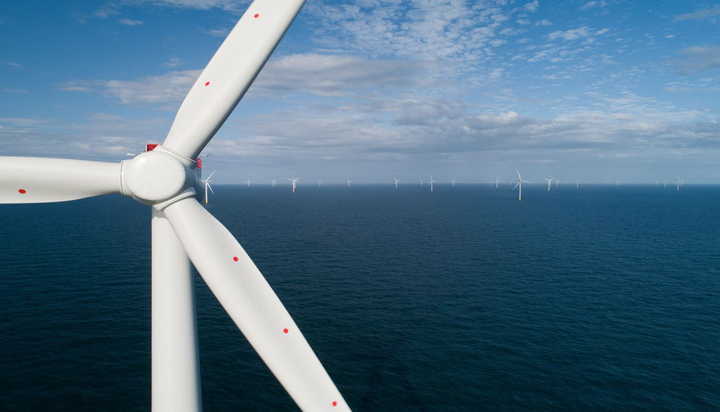 Ørsted has claimed that bp is trying to block up to 675MW of capacity of its 2.4GW Hornsea Four offshore wind farm.

In a letter sent to the Planning Inspectorate, the Danish wind manufacturer said the oil and gas giant prevented access to an overlapping zone of seabed to develop a proposed carbon capture, utilisation and storage (CCUS) project.

The area represents nearly a quarter of the space under development, Ørsted said.

A spokesperson for Ørsted told ELN: “Clearly, the UK Government is currently supportive of both technologies and we fully support the need to make full use of all the tools at our disposal on the pathway to net zero.

“We have been working closely with bp to highlight and discuss the various options available. We’re confident that an agreement can be reached to allow both projects to move forward.

“However, the issue of co-location has been brought into sharp focus and it’s essential that a solution is found.

“The technology exists to allow offshore wind and CCUS to work in harmony, but genuine collaboration is needed to safeguard future projects.

“The government has sent a clear message on the importance of offshore wind in the UK’s transition to green energy. If we are to meet the 40GW by 2030 target, it’s vital that offshore wind projects are deployed sensitively, sustainably and without delay.

“We will continue to engage closely with all relevant stakeholders to work towards a solution.”

A bp spokesperson told ELN: “We are committed to finding a resolution to this issue and a mutually acceptable outcome through the ongoing commercial discussions.”

A Planning Inspectorate spokesperson told ELN: “Inspectors are independent and impartial. When making a decision the Inspector fully considers all the evidence submitted as part of the examination and takes account of current planning legislation, policy and guidance.”