16 Mar 2022  by spglobal.com
Japan plans to sell an additional 300,000 kiloliters, or 1.89 million barrels, of Hout crude from its national petroleum reserves via a public tender in April, the Ministry of Economy, Trade and Industry said March 16, the last sale in its joint efforts with the US and other countries to stabilize oil prices. 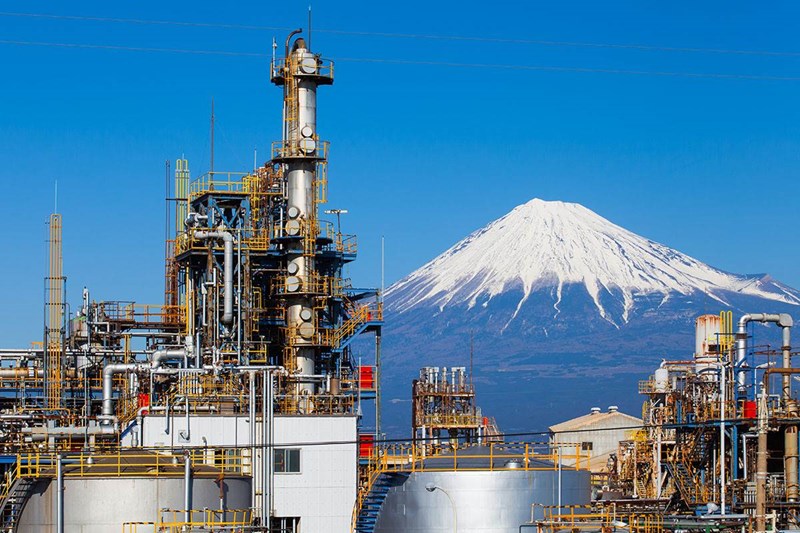 In its latest tender scheduled April 8, Japan will offer up to three shipments of Hout crude from the Shirashima national oil reserves terminal in Kita Kyushu City in the southwest for delivery over May 20-Aug. 31, METI said.Following the upcoming sale of Hout crude produced in the Saudi Arabia-Kuwait Neutral Zone, Japan's crude sales from the national oil reserves would amount to a total of around 660,000 kiloliters, or 4.15 million barrels.

Japan's sales of national petroleum reserves was made by advancing its planned sales of crude for replacement in the national reserves without violating the country's petroleum stockpiling law.

In recent years, the country has been replacing medium and heavy crude stocks in the national petroleum reserves with lighter grades, reflecting the growing domestic demand for such products.

Japan's additional crude sales from the national petroleum reserves comes after it started releasing barrels of oil from privately-held petroleum reserves March 10 -- part of its contribution to the International Energy Agency's coordinated release of around 60 million barrels to aid crude oil prices rattled by Russia's invasion of Ukraine.

Japan is releasing 7.5 million barrels of crude and oil products, which equates to four days of mandatory stockpile volumes, by allowing local refiners and oil products importers to lower their stockpiles in the privately-held reserves by four days.