Norway’s Equinor Not Entering Any New Trades for Russian Oil

16 Mar 2022  by offshore-energy.biz
Following the beginning of the process to exit its projects in Russia, Norwegian state-owned oil and gas player Equinor has now also decided to stop trading in Russian oil and oil products. 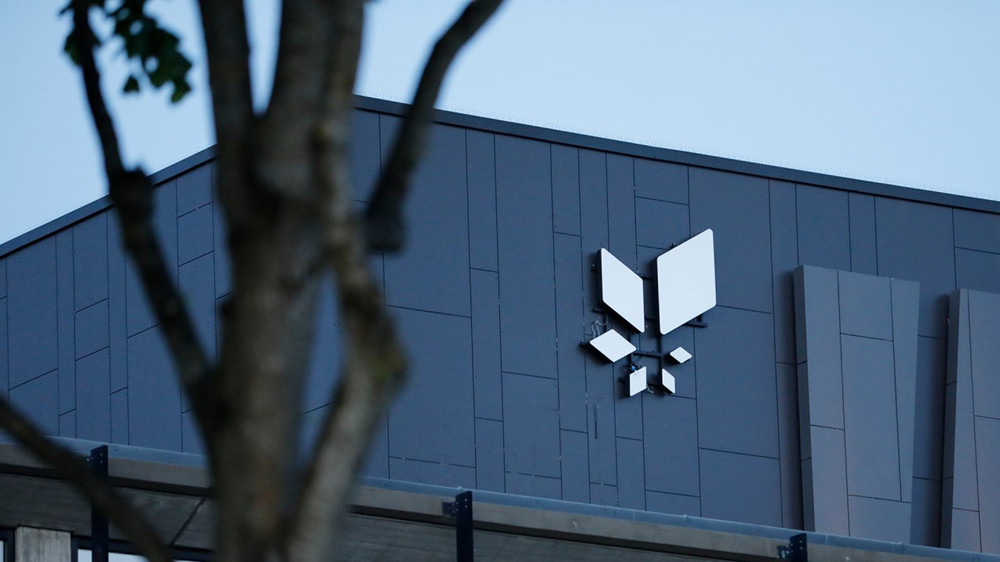 Norway’s Equinor has been in Russia for over 30 years and entered a cooperation agreement with Rosneft in 2012. At the end of 2021, Equinor had $1.2 billion in non-current assets in Russia. However, due to the war in Ukraine, Equinor in late February revealed its decision to stop new investments into Russia and to start the process of exiting its Russian Joint Ventures.

Now, a decision has been made that Equinor will also stop trading in Russian oil. This means that Equinor will not enter any new trades or engage in the transport of oil and oil products from Russia, the Norwegian company explained in a statement on Monday.

This is part of Equinor’s efforts to exit Russia and includes getting a full overview of all relevant aspects, including legal obligations. Equinor has certain contractual commitments arising out of contracts entered into prior to the invasion.

This includes contracts signed in January this year, under which Equinor will receive four oil cargoes in March. Two of these are sold to customers in Asia. The third is a naphtha cargo that will be delivered to an Equinor contracted storage facility. The fourth is a feedstock cargo to be delivered at the Mongstad refinery in Norway.

According to Equinor, receiving these cargoes is in full compliance with current sanctions. The company emphasised it is continuing its work to exit Russia in a responsible way while ensuring compliance with all applicable laws, including sanctions.

To remind, oil major Shell has recently faced criticism after buying a cargo of Russian crude oil despite saying it would exit Russia-related businesses following Russia’s attack on Ukraine. Shell defended the decision by saying it had the security of supplies at the forefront of its thinking but also apologised for the move.

Shell said it would commit profits from the limited, remaining amounts of Russian oil to a dedicated fund.

The company also said it would immediately stop buying Russian crude oil on the spot market and would not renew term contracts. At the same time, in close consultation with governments, Shell is changing its crude oil supply chain to remove Russian volumes.