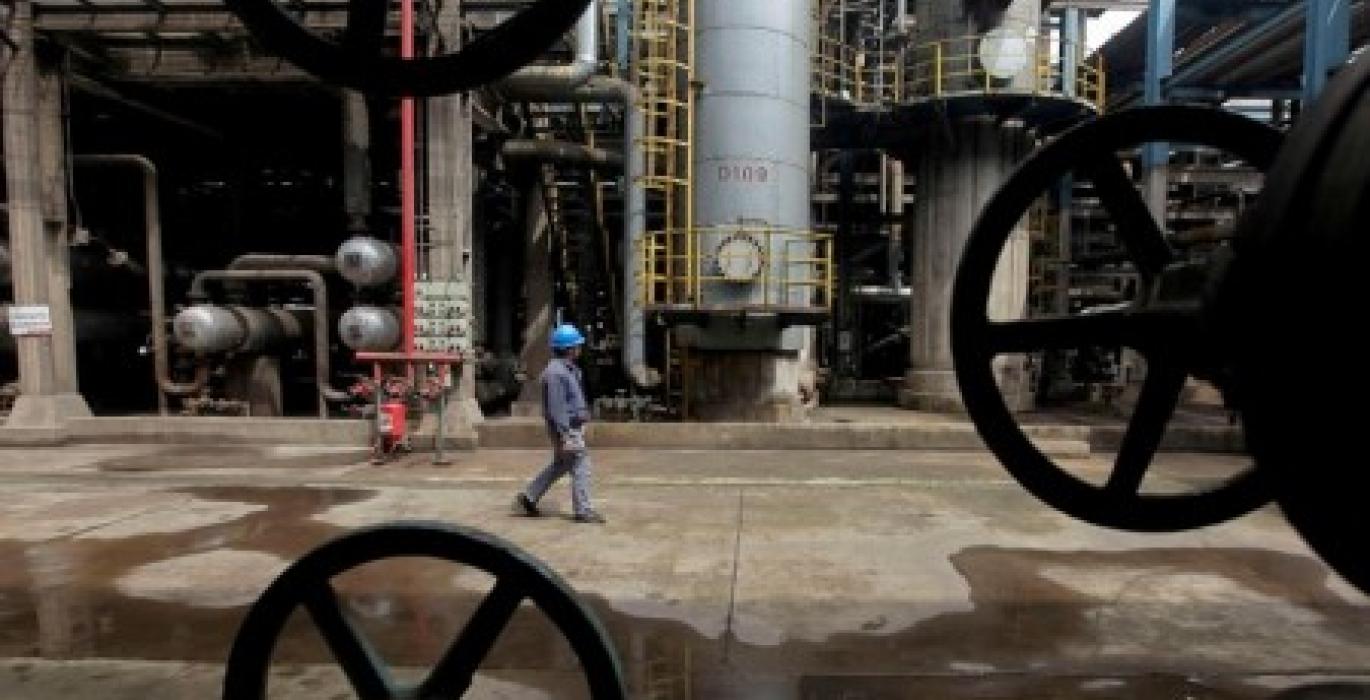 Margins at independent refiners may be at break-even -analysts

China's daily oil processing rate dropped 1.1% in the first two months of 2022 from a year ago, to the lowest since December 2020, as independent refiners scaled back operations after Beijing slashed their crude oil import quotas.

Throughput in the January-February period reached 113.01 million tonnes, data from the National Bureau of Statistics showed on Tuesday, equivalent to 13.98 million barrels per day (bpd).

The bureau combines data for January and February due to the Lunar New Year holiday, which fell in early February this year.

China cut its first batch of 2022 import quotas to independent refiners by 11% from 2021's first allotment, as Beijing aims to consolidate its refining sector by removing excessive and inefficient processing capacity.

Independent refineries, known as 'teapots', in the eastern province of Shandong were also ordered by local government to reduce operations during the Beijing 2022 Winter Olympics, which ran from Feb. 4 to Feb. 20.

Teapots' refining run rates are expected to stay low in coming weeks as a surge in oil prices triggered by Russia's invasion of Ukraine squeezes margins, with a jump beyond $130 a barrel, unnerves fuel producers.

Analysts from China-based energy consultancy JLC estimated refining margins may have plunged to a break-even level. The teapots' average crude processing rate was 57.62% by March 8, down 2.53 percentage points from a week ago, they said.

Sinopec's 250,000-bpd Yangzi refinery plans to kick off a 61-day full-scale overhaul on March 15, while refineries at Hainan and Tahe also plan maintenance this month.

The statistics bureau on Tuesday also reported that China's crude oil output rose 4.6% in January-February from a year ago to 33.47 million tonnes, and natural gas production increased 6.7% to 37.2 billion cubic metres.