Chevron Set to Trade Venezuelan Oil if US Relaxes Sanctions

15 Mar 2022  by rappler.com
Sources say Chevron is asking the US government for a license broad enough to have a greater say at its joint ventures in Venezuela. 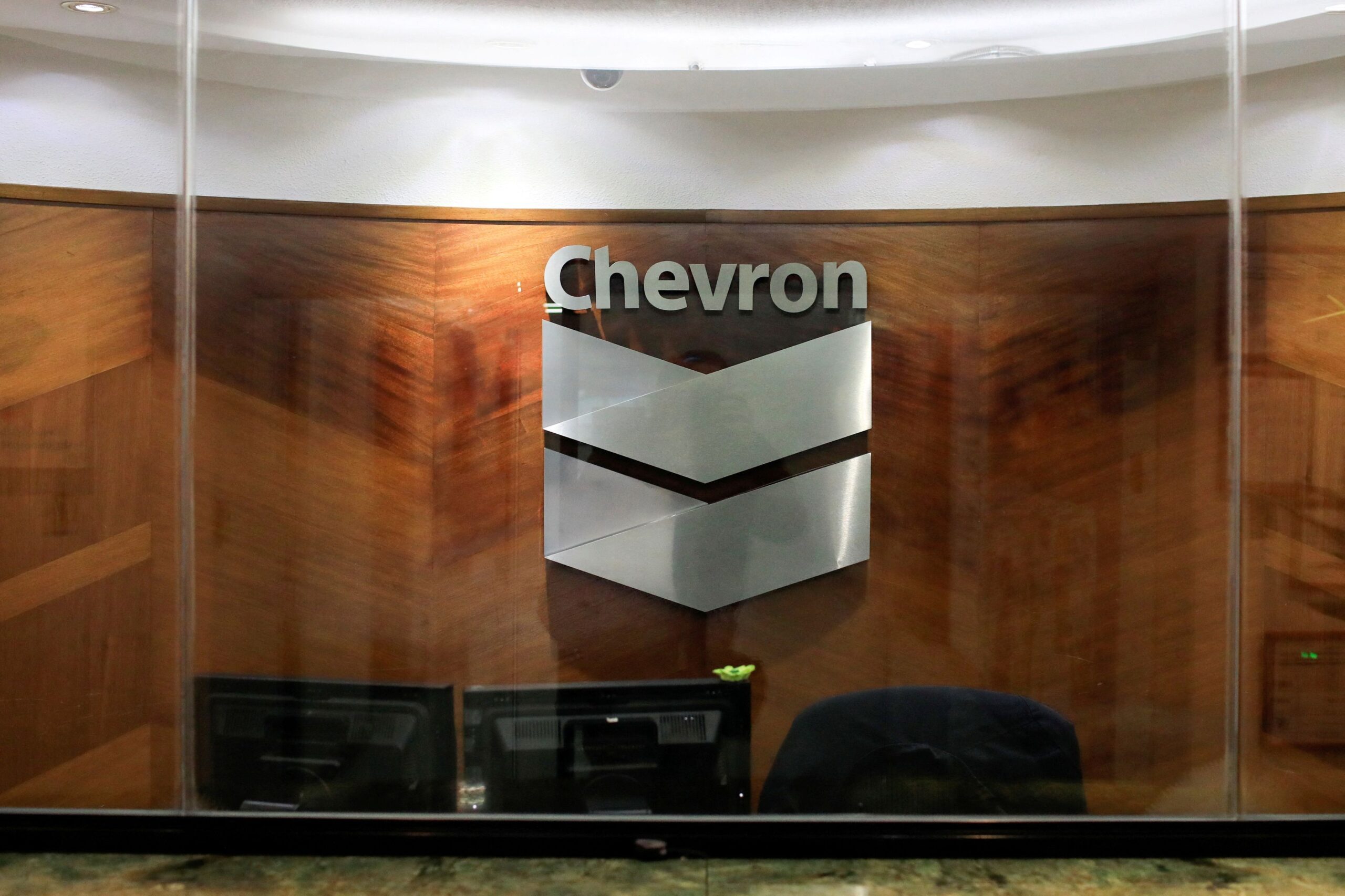 Chevron Corporation is preparing to take operating control of its joint ventures in Venezuela if Washington relaxes sanctions on Caracas to boost crude supplies after banning Russia’s oil imports, according to three people familiar with the situation.

The US oil major has begun assembling a trading team to market oil from Venezuela, two of the people said. If US approvals are received, Chevron aims to expand its role in the four joint ventures it shares with state-run company PDVSA, they added.

Chevron has asked the US government for a license broad enough to have a greater say at its joint ventures in Venezuela, a first step to recovering crude output and exports, and to control where oil is sent, the three people said. Since 2020, Chevron has delegated most decision making to state-run PDVSA.

US officials have made clear, however, that any new authorization will depend on whether Venezuelan President Nicolas Maduro takes further political steps, two sources said, such as releasing more jailed Americans and setting a firm date for resuming negotiations with the Venezuelan opposition.

Chevron’s proposed moves could revitalize Venezuela’s oil output and exports after years of underinvestment and sanctions shrank it to about 755,000 barrels per day last month from 2.3 million bpd in 2016. Chevron’s joint ventures with PDVSA had produced about 200,000 bpd before US sanctions and lack of financing cut their output.

A date has not been set for issuing the authorization. But Chevron has begun preparations for employees to get Venezuelan visas in Aruba, ready to head to Caracas if the US Treasury eases restrictions, the people said.

Last week, US President Joe Biden banned US imports of Russian oil, adding to an array of sanctions after Russia invaded Ukraine, an action Moscow has called a “special military operation.”

Chevron aims to begin moving Venezuelan oil to refineries as soon as next month. Last week’s US ban on Russian imports allows oil under existing contracts to arrive in the country through April 22.

Chevron had vastly reduced its presence in Venezuela after Washington tightened sanctions on Venezuela in 2020. For years, Chevron and other PDVSA venture partners have requested more operating oversight.

The United States is drafting a new license that would allow Chevron to assume a more active role in Venezuela, a person familiar with the matter said. Washington is considering similar oil-for-debt authorizations for Spain’s Repsol and Italy’s Eni. They collectively are owed billions of dollars by their Venezuela joint ventures.

Chevron declined to comment, but reiterated in a statement its operations in Venezuela comply with US sanctions and remain “a constructive presence in Venezuela.”

PDVSA and Venezuela’s oil ministry did not reply to requests for comment.

A State Department spokesperson said the US government “does not preview sanctions actions” but added, “We have made clear that we would review some sanctions policies if the Venezuelan parties made meaningful progress in the Venezuelan-led negotiations in Mexico toward a democratic solution.”

The US Treasury Department did not immediately respond to a request for comment.

This month, Washington quietly restarted diplomatic engagement with Venezuela, a close ally of Russia. Last week, Maduro released two jailed Americans, and Washington has insisted others also be freed. Maduro has expressed a willingness to resume a dialogue with the opposition after he suspended talks in Mexico in October. US officials want a firm commitment to discussing free elections.

On Sunday, March 13, US national security adviser Jake Sullivan told NBC any sanctions relief for Venezuela must be tied to “concrete steps” by Maduro.

The Biden administration had not previously made Venezuela a foreign policy priority. That changed when Middle East and US shale producers would not boost their crude supplies when the White House asked them to do so after the Ukraine invasion.

Congressional Republicans and even some of Biden’s fellow Democrats such as US Senator Bob Menendez have opposed any deal that would benefit the socialist president. Washington condemned Maduro’s 2018 reelection as a sham.

The United States imported 670,000 bpd of Russian oil and fuel last year. One of the few countries in a position to replace those imports is Venezuela. Before sanctions, its oil went mainly to US Gulf Coast refiners.

Chevron has held parallel talks with PDVSA to expand its joint ventures’ governance. Any agreements likely would be temporary unless Venezuela enacts deep reforms of its oil legislation, which require PDVSA to be the majority stakeholder in any joint venture.

Venezuela holds about 300 billion barrels of oil reserves, the world’s largest, but has not been able to hit its production targets due to underinvestment, poor maintenance, lack of supplies, and US sanctions.