15 Mar 2022  by theedgemarkets.com
Rooftop solar photovoltaic (PV) installations are set to surge in the next three years, with total capacity reaching 94.7 gigawatts (GW) by 2025. 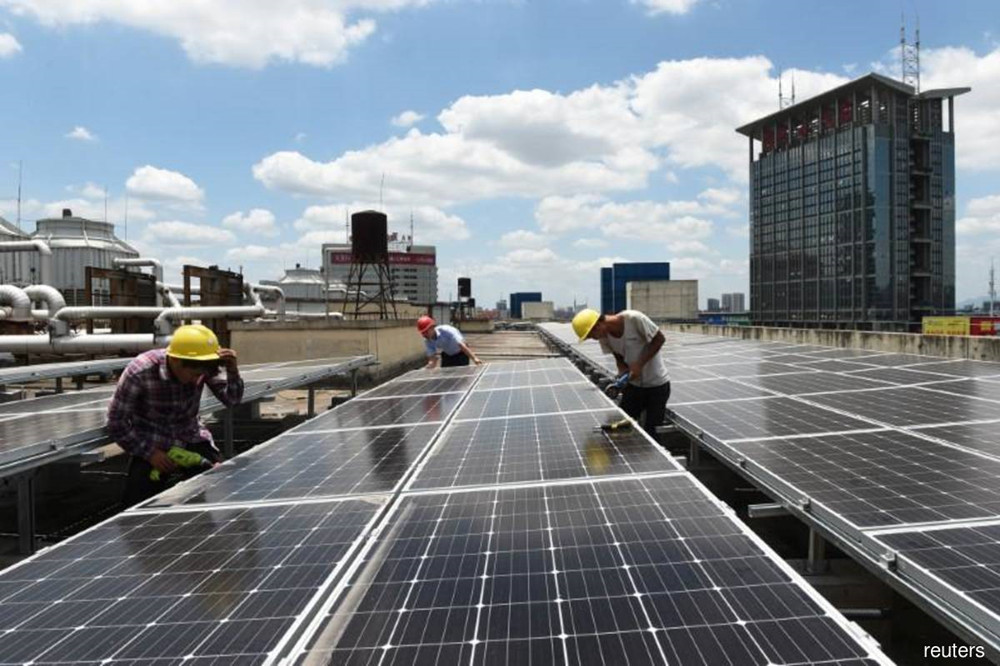 According to Norway-based independent energy research and business intelligence company Rystad Energy, the growth will continue a recent upward trend for the rooftop solar market, following relatively slow adoption from 2010 to 2016.

The firm said the growth was primarily driven by an increased adoption in China, where rooftop installations increased from 19.4 GW in 2017 to 27.3 GW in 2021.

It said before 2017, rooftop solar was almost non-existent in China, with only 4 GW of installed capacity in 2016.

Rystad said the surge in rooftop capacity was mainly due to the incentives and friendly policies introduced by many countries to promote adoption, especially feed-in tariffs (FiTs) that guarantee an above-market price for producers.

Rystad head of renewables research Gero Farruggio said small-scale solar PV, including residential, commercial and industrial, and off-grid projects, are gaining momentum supported by economics and policies, with China, Japan, Germany, the US and Australia emerging as key markets.

Rystad said Australia leads the world in per-capita rooftop PV installations with 746 watts (WDC) per person, followed by Germany with 668 WDC per person and Japan with 353 WDC per person. Australia, the US and the UK are the only countries in the top 10 list for total installed rooftop capacity where most of the systems are dedicated to powering residential properties.

It said this is due to a combination of factors, including incentives (FiTs and grants), the high proportion of homeowners and the many rooftops with suitable space, as well as good solar resources (although this does not apply to the UK). 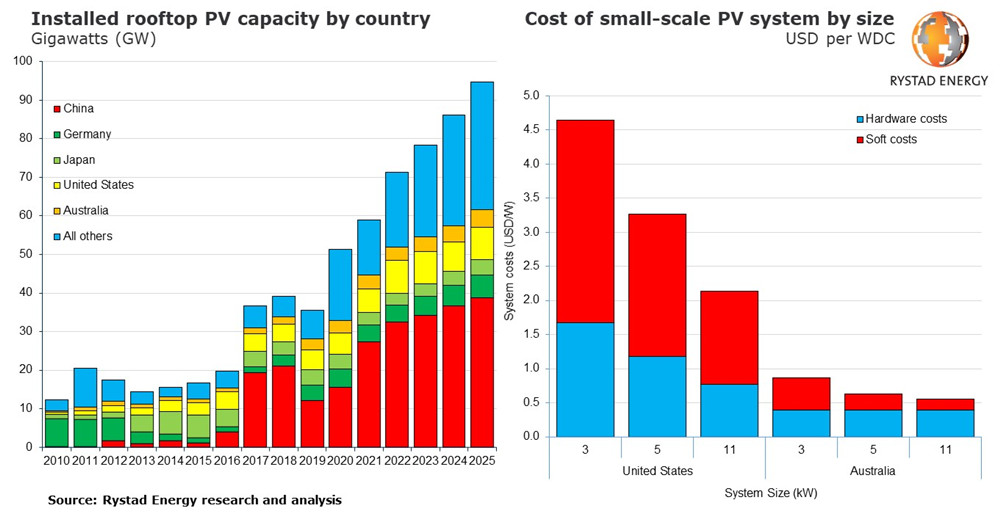 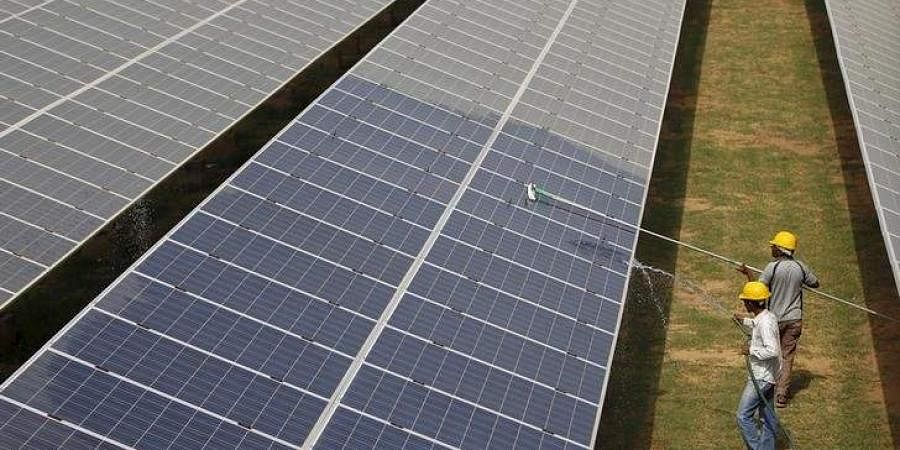 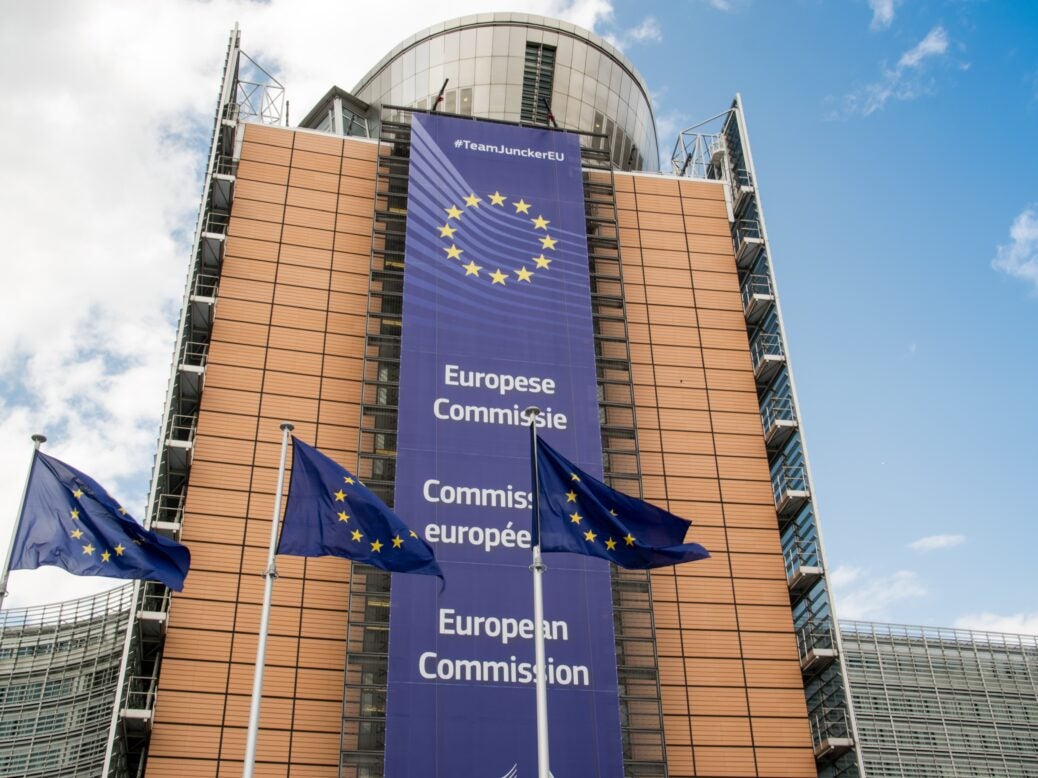