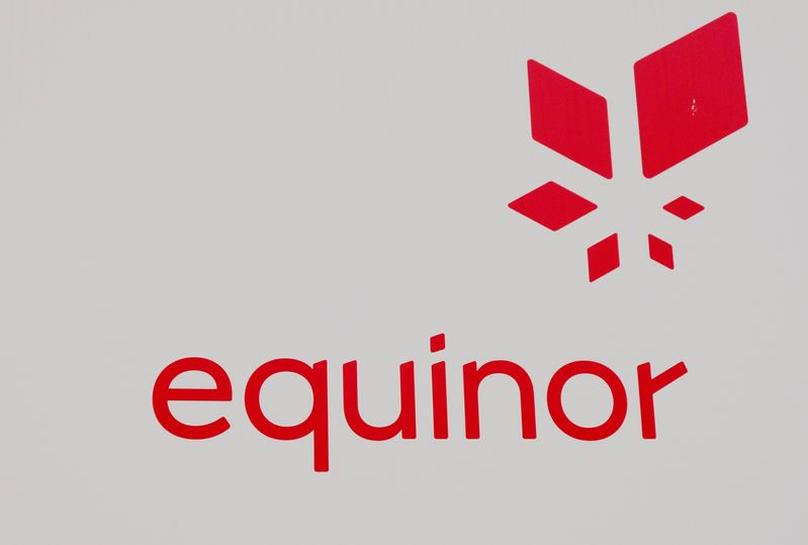 Equinor's logo is seen next to the company's headquarters in Stavanger, Norway December 5, 2019. REUTERS/Ints Kalnins

Norwegian state oil company Equinor said on Monday it will stop trading in Russian oil as the company shuts down operations in Russia following its invasion of Ukraine.

“When we said we wanted to start exiting the (Russian joint venture), we also stopped from that date trading with Russian oil,” Opedal said.

Equinor added on Monday that it had contractual commitments which it struck prior to Russia’s invasion of Ukraine, under which it was to receive four oil cargoes in March.

The company said that receiving those cargoes would be “in full compliance with current sanctions.”

On Feb. 28, just days after the invasion, Equinor said it would exit its joint ventures with Russia’s Rosneft, anticipating a writedown on its $1.2 billion in holdings.