Oil Declines as Iran, Russia and Fed Jostle for Limelight

14 Mar 2022  by worldoil.com
Oil resumed its decline after Iran carried out a missile strike in Iraq following the suspension of nuclear talks, while Russia’s bombardment of Ukraine prompted more calls to sideline the OPEC+ producer. 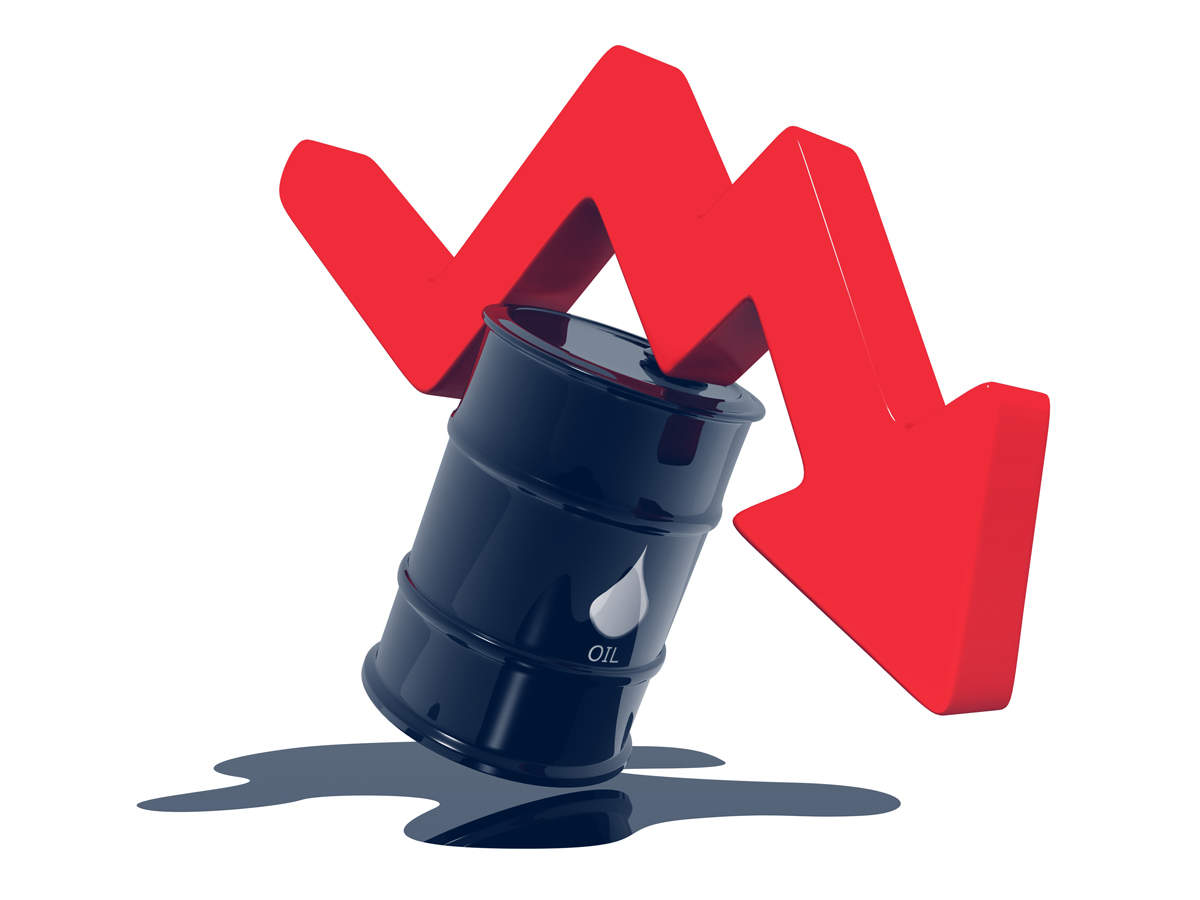 Futures in New York fell below $107 a barrel in early Asian trading after rising 3.1% on Friday following a tumultuous week. The halt of nuclear talks dashed hopes for a swift return of more supply as the already tight market reels from Russia’s war in Ukraine. Senior American and Chinese officials meet Monday as the Biden administration seeks to enlist China to help end the crisis.

That heralds the start of a jampacked week that will test whether Russia plans to repay its international debt and will likely see the Federal Reserve raise interest rates for the first time since 2018, potentially strengthening the dollar. Global markets have been in turmoil with the price of energy, metals and food soaring to record highs, prompting widespread condemnation of Russia.

While Russia has been hit with harsh sanctions and the U.S has banned imports of its crude, funds to the nation may not be completely choked off yet. India is said to be working out a mechanism to facilitate trade using local currencies, while supertankers were still being booked to load Russian oil off Denmark.

West Texas Intermediate for April delivery lost 2.3% to $106.85 a barrel in New York at 6:46 a.m. Singapore time.
Futures slid 5.5% last week.
Brent for May settlement slid 1.7% to $110.75 a barrel.
The contract declined 4.6% last week.
Iran and world powers on Friday suspended negotiations to restore a 2015 nuclear deal after Russia sought U.S. guarantees that sanctions imposed for its invasion of Ukraine wouldn’t affect its planned partnership with Iran. The setbacks may reignite a crisis that’s set to reverberate through already-tight markets.