Iran Says US Has Failed to Stop Oil Exports

14 Mar 2022  by oilgasdaily.com
Iran said on Last Saturday that US attempts to seize its tankers and oil cargo had failed to stop exports that are subject to sanctions imposed by its arch foe. 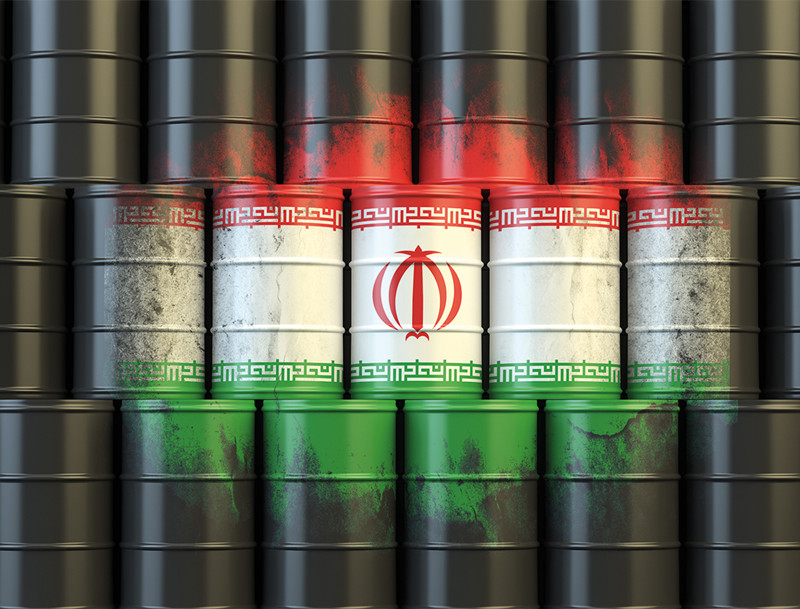 The comments by Iran's oil minister, Jawad Owji, came after US court documents showed the United States had seized the cargo of two tankers accused of carrying Iranian crude.

"Attempts by the enemy to reduce Iran's oil exports and capture the country's ships have taken place many times" in past months, Owji said.

"When the enemy saw that it was helpless and could not stop our exports and contracts, it went for our ships," he said, quoted by the government's Iran newspaper.

Court documents that have been made public showed US authorities seized several weeks ago 700,000 barrels of oil which they said had left Iran in 2020 before being transferred to other vessels to avoid detection.

The United States had previously issued a number of warrants to seize the cargo of tankers carrying Iranian oil to different countries.

It confirmed in August 2020 the seizure of fuel aboard four tankers sent by Iran to Venezuela.

"Now you have heard one or two cases, but several other similar cases have occurred, which fortunately were thwarted by the good strength of the armed forces," Owji said.

The minister did not elaborate, but cited an announcement by Iran's Revolutionary Guards that they had stopped an attempt by the US navy to seize a tanker carrying Iranian oil in the Sea of Oman in October.

US defence officials rejected that account, and said Iranians themselves had seized a tanker before taking it to Iranian waters.

The latest announcement comes against the backdrop of a pause in negotiations to restore the 2015 nuclear agreement between Iran and world powers.

The deal gave Iran sanctions relief in exchange for curbs on its nuclear programme. But the US unilaterally withdrew from the accord in 2018 under then-president Donald Trump and imposed tough economic sanctions on different sectors, including oil exports.

Owji said however that "oil exports have increased under the toughest sanctions."

"Both the Americans and the countries that have subjected us to oppressive sanctions have now come to the conclusion that these sanctions will eventually become ineffective and that their intention to reduce exports to zero will not be possible," he added.