14 Mar 2022  by solardaily.com
In the future, decarbonized societies that use internet of things (IoT) devices will become commonplace. But to achieve this, we need to first realize highly efficient and stable sources of renewable energy. Solar cells are considered a promising option, but their electrical contacts suffer from a 'tradeoff' relationship between surface passivation and conductivity. Recently, researchers from Japan have developed a new type of electrical contact that can overcome this problem. 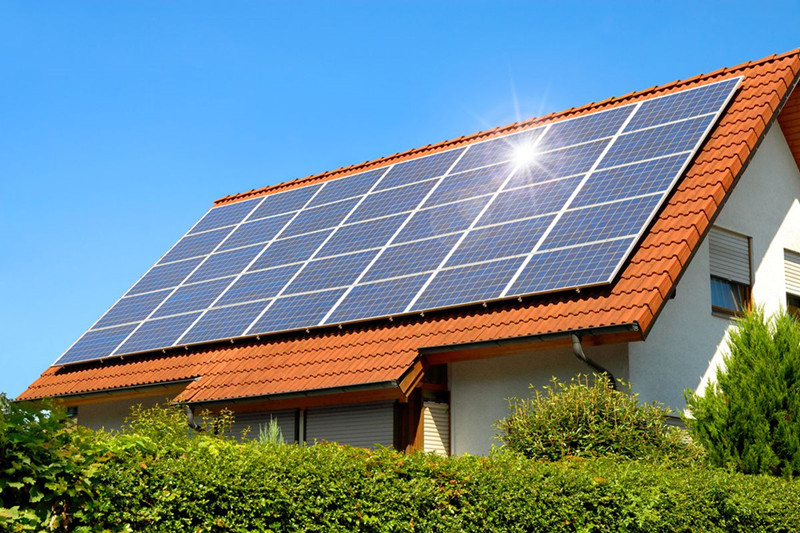 The most recent type of commercial photovoltaic cell (solar cell) uses stacked layers of crystalline silicon (c-Si) and an ultrathin layer of silicon oxide (SiOx) to form an electrical contact. The SiOx is used as a 'passivating' film-an unreactive layer that improves the performance, reliability, and stability of the device.

But that does not mean that simply increasing the thickness of this passivating layer will lead to improved solar cells. SiOx is an electrical insulator and there is a trade-off relationship between passivation and the conductivity of the electrical contact in solar cells.

"You can think of a passivating film as a big wall with gates in it. In the NATURE contact, the big wall is the SiOx layer and the gates are Si nanocrystals," explains Dr. Gotoh.

The research team fabricated NATURE contacts and then subjected them to varying annealing conditions. Upon studying the contacts with transmission electron microscopy, they discovered that silicon nanocrystals were formed in the contact at an annealing temperature of 750C.

They also investigated the electrical properties of the contact. They saw that compared to existing contacts such as the tunnel oxide passivating contact (TOPCon) or polysilicon on the oxide (POLO) contacts, the NATURE had comparable values of contact resistance and 'recombination current,'-a phenomenon that causes current and voltage losses in solar cells and decreases their efficiency.

"The NATURE contact overcomes the trade-off relationship between the protective ability and conductivity of passivating films. This development will lead to the realization of future building-integrated photovoltaics (BIPV) and vehicle-integrated photovoltaics (VIPV) and help us achieve zero-energy buildings and solar cars in future decarbonized societies," concludes Dr. Gotoh. 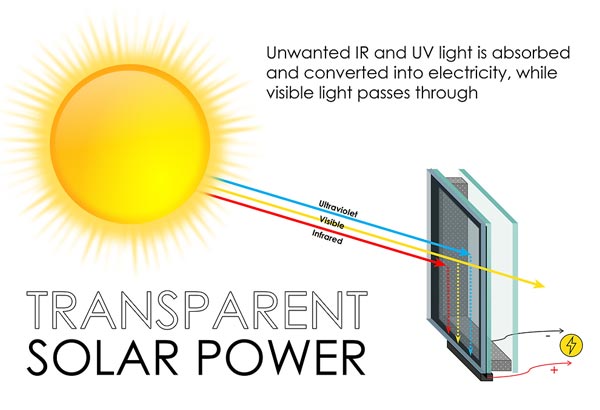