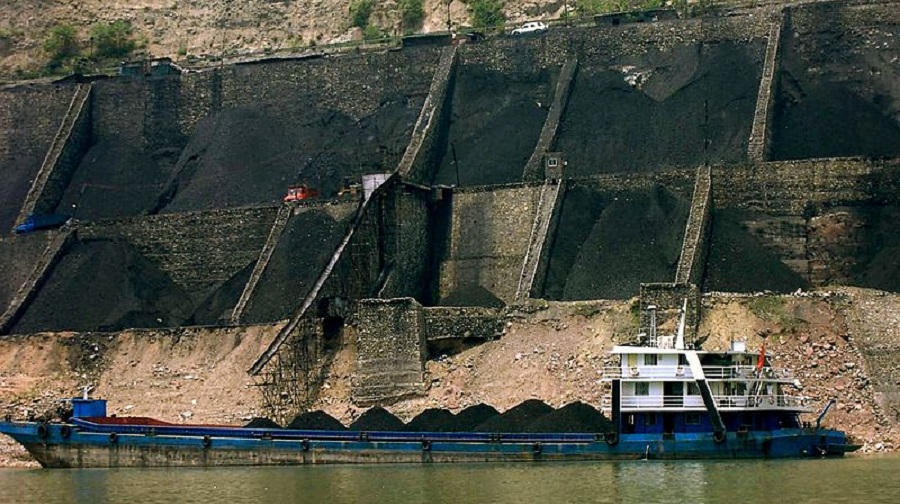 A coal shipment underway in China. Photo by Rob Loftis, Wikimedia Commons.
China plans a massive increase in coal mining, a move that will dramatically reduce its reliance on imports and deal a blow to its near-term climate actions.

The National Development and Reform Commission, the nation’s top economic planner, told officials from major mining regions at a meeting late last week that it wants to boost domestic production capacity by about 300 million tons, according to people familiar with the matter. It also plans to build a 620 million-ton stockpile of the fuel split between government, miners and users.

Such an increase in output would cut the country’s already scant dependence on foreign imports after global prices hit record levels in the wake of Russia’s invasion of Ukraine. The measures also highlight concerns that China’s reliance on fossil fuels remains as entrenched as ever, as it seeks to enhance energy security to limit disruptions to economic growth, regardless of the impact on its climate goals.

It’s hard to overstate the importance to China of coal, the most-polluting fossil fuel. The nation produces and consumes more than half of global supply, and it’s the biggest contributor to its world-leading greenhouse gas emissions. China has said that coal consumption should begin to fall off in the second half of this decade as it strives to peak emissions across the economy by 2030.

The production increase would be split, with 150 million tons of capacity coming from new, upgraded operations and another 150 million from open-pit mines and some mines that had previously been shut. Daily output should average 12.6 million tons, according to the NDRC, which is even higher than the record-breaking levels reached in the fall after shortages caused widespread industrial brownouts.

The NDRC didn’t give a timeline for the ramp-up, but if last year’s all-out push on production is anything to go by, it could happen relatively quickly. The added 300 million tons of capacity is equivalent to China’s typical annual imports. The nation produced over 4 billion tons of its own coal last year.

The stockpiles would be split between several sectors:

The new edicts on supply follow other measures intended to guarantee a smoothly running power system, which still relies on coal for about 60% of its needs. The government has ordered mines and power plants to sign medium and long-term contracts for 100% of their generation, and will enforce a price range of between 570 and 770 yuan a ton for those supplies.

The NDRC also announced several other plans at the meeting:

The third batch in a massive build-out of desert solar and wind projects will be announced soon, with priority given to developments backed by coal power that allow for continuous generation
The country will start development of 17 cross-regional power systems this year
Provinces should speed up the development of peak-shaving power supply and pumped hydro power storage 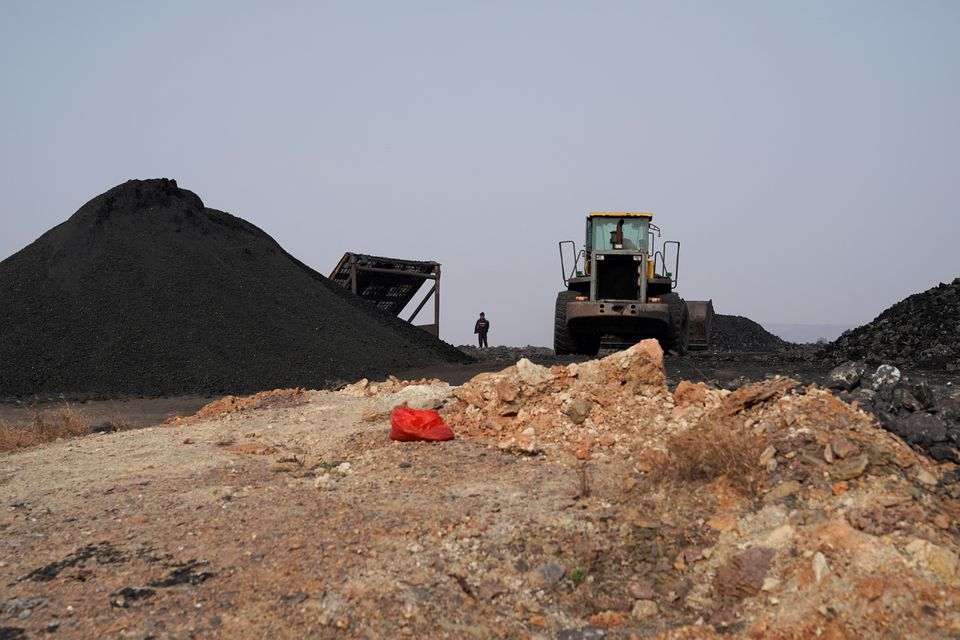 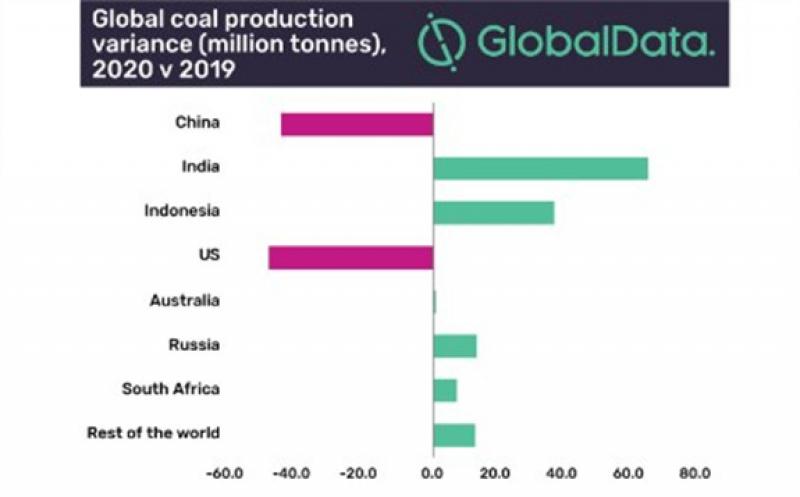 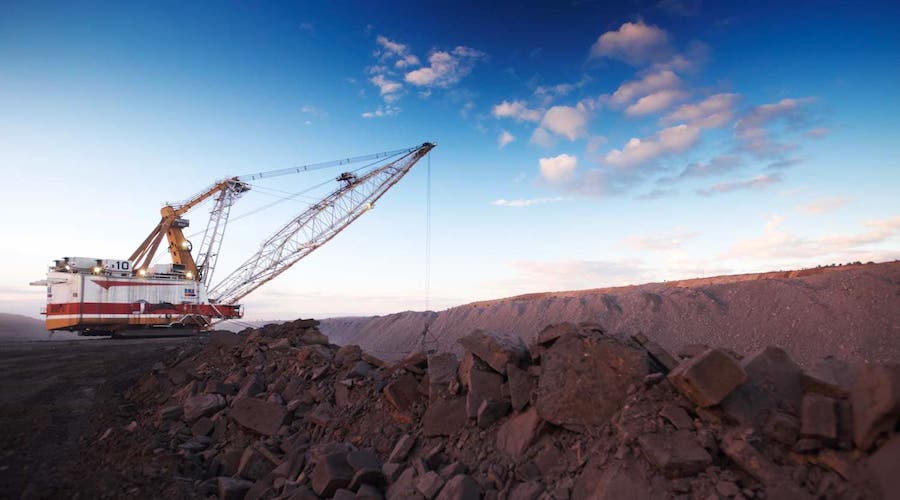