12 Mar 2022  by smart-energy.com
The Indian government has launched a drive to significantly expand the public electric vehicle (EV) charging infrastructure. 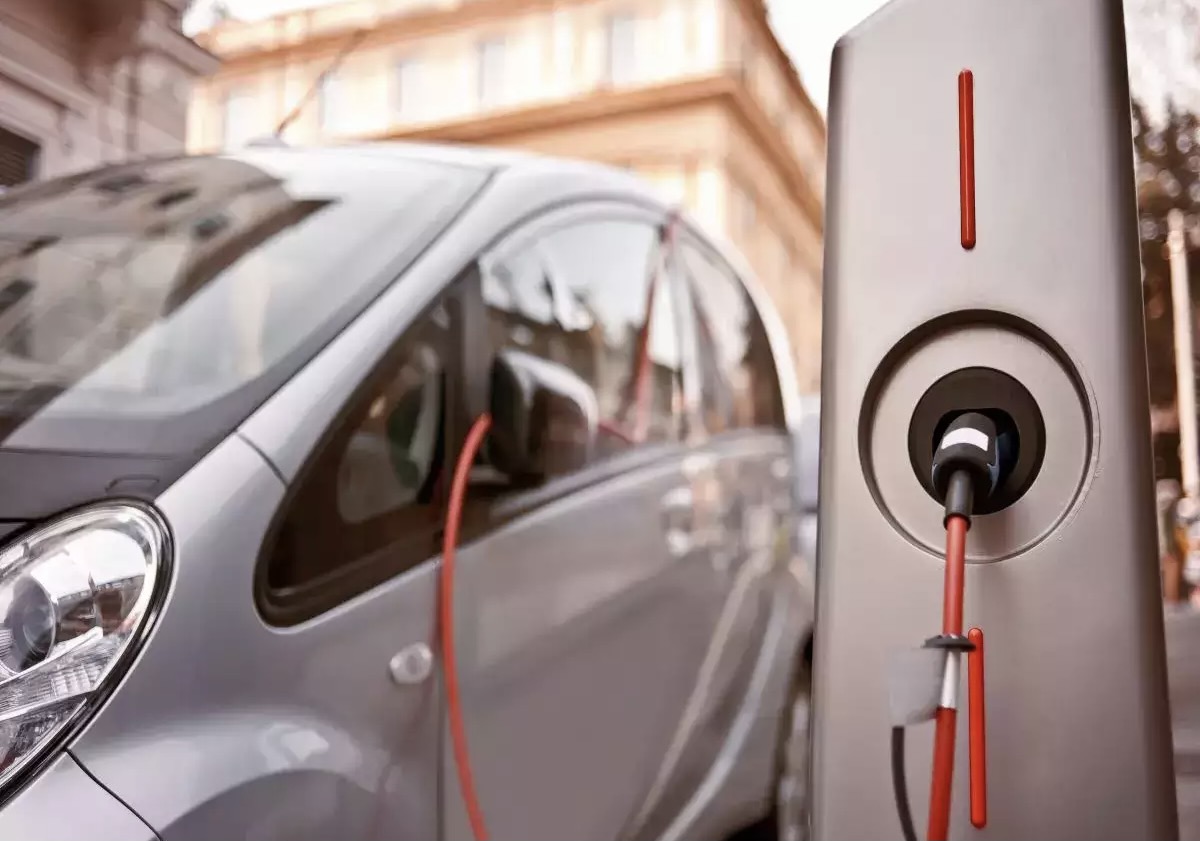 The government has reported that its efforts have led to a 250% increase in charging stations in nine ‘mega-cities’ during October 2021 to January 2022.

The nine mega-cities – those with a population of more than 4 million – Ahmedabad, Bengaluru, Chennai, Delhi, Hyderabad, Kolkata, Mumbai, Pune and Surat, now have 940 public EV chargers out of the country’s 1,640 total.

During the same period, 180,000 new EVs came onto India’s roads, with the wider availability of the charging infrastructure believed to be giving greater confidence to consumers to switch to e-mobility.

As a result of its efforts, the government is planning to expand the programme to other cities in a phased manner.

The government has determined that a charging station should be available in 3kmx3km grids.

Other guidelines recently revised include an affordable tariff for public EV charging stations and the enablement of EV owners to charge their vehicles at the homes or businesses using the existing electricity connections.

A revenue sharing model has been proposed for land use to make public charging stations financially viable from an operational perspective and timelines have been prescribed for providing connectivity at the charging stations to ensure their faster rollout.

To date, the three companies have installed a total of almost 900 EV charging stations.