12 Mar 2022  by reuters.com
Russian gas flows to Europe remain stable, but Moscow is starting to face problems in selling its crude oil and oil products as Western sanctions over Russia's invasion of Ukraine and voluntary actions by buyers starting to bite.
JP Morgan estimated around 70% of Russian seaborne oil was struggling to find buyers, despite record discounts offered for Russian benchmark Urals.

The United States imposed a wide ban on Russian oil and gas imports on March 8, and Britain said it would phase out imports of Russian oil by the end of 2022.

Members of the European Union, which relies on Russia for 40% of gas and 27% of crude oil imports, are split on whether to follow the U.S. and Britain.

The European Commission has promised to present a plan by the end of May to make the EU independent of Russian fossil fuels.

Poland's largest refiner told Reuters on March 11 it was continuing to buy Russian crude for its refineries in Poland, Lithuania and the Czech Republic to meet region's energy needs, but was prepared for "any scenario", including a complete suspension of supplies from the East. read more

Sweden's largest refiner, owned by Saudi billionaire Mohammed Hussein al-Amoudi, told Reuters on March 11 that it had "paused all new orders of Russian crude oil pending sanctions". Imports from Russia, which until now accounted for about 7% of its crude purchases, were being replaced by oil from the North Sea, the company said.

The Austrian oil and gas firm told Reuters on March 11 it was not refining any Russian crude grades in its European refineries, and had no intention to do so in the "near future". The company said it had processed "minor quantities" of Russian crude in the past. 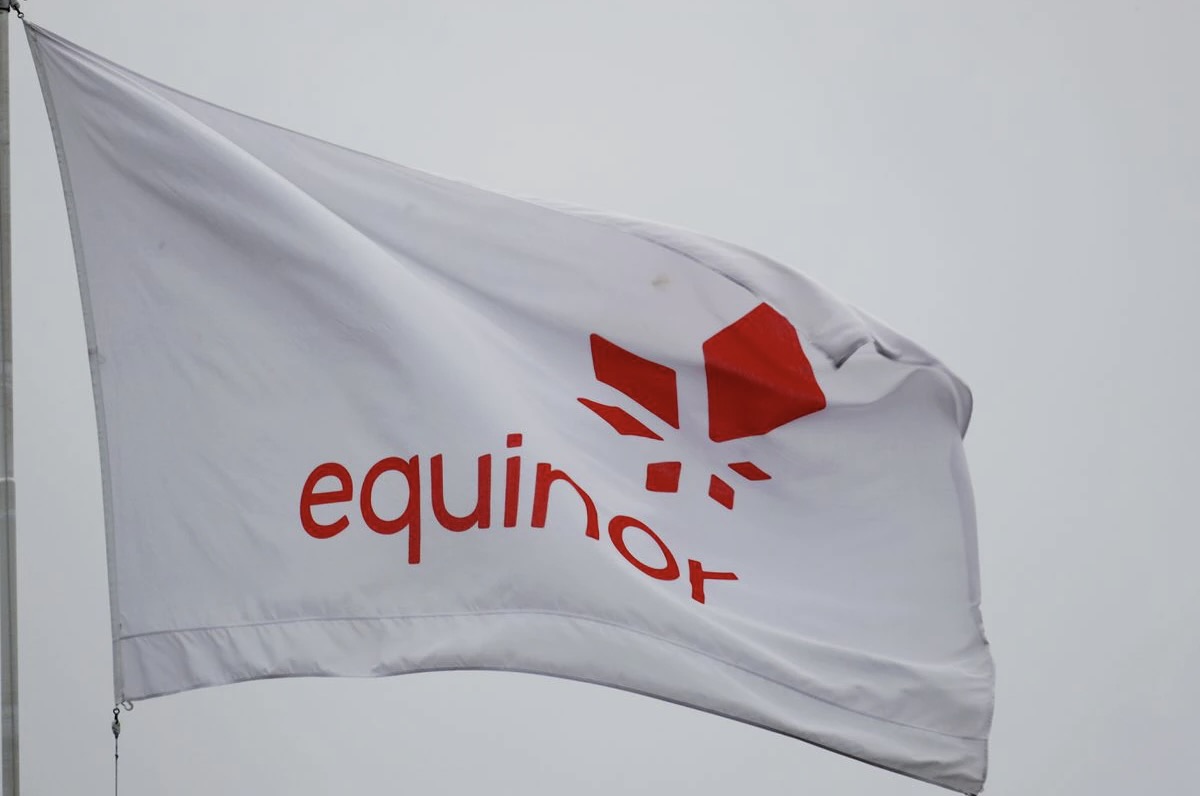 Italian energy group , 30.3% owned by the Italian government, announced on March 9 it was suspending purchases of oil from Russia. read more 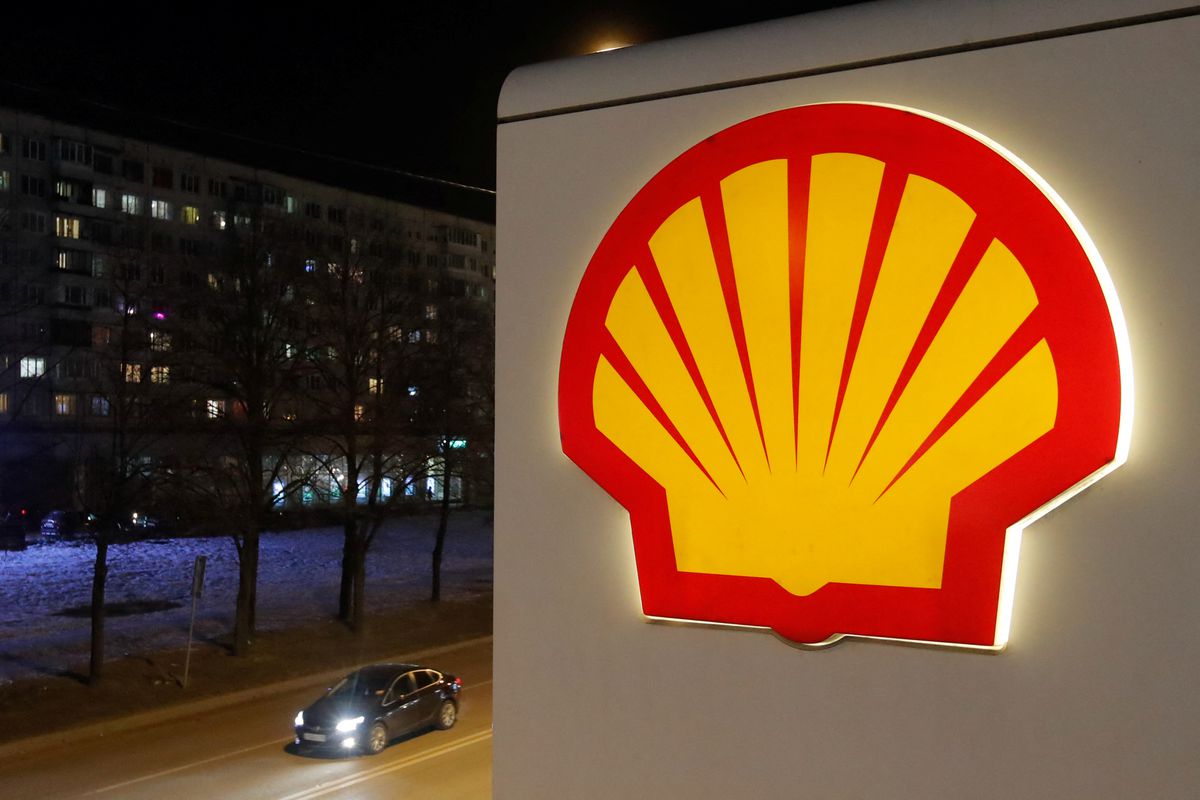 A view shows a board with the logo of Shell at the company's fuel station in Saint Petersburg, Russia March 8, 2022. REUTERS/Anton Vaganov
The world's largest petroleum trader announced on March 8 that it would stop buying Russian crude and phase out its involvement in all Russian hydrocarbons. read more

The French company said on March 7 it had stopped buying oil from Russia, although one of its landlocked refineries in Germany continued to receive Russian crude by pipeline. read more

Finnish refiner (NESTE.HE) said on Feb. 28 it had decided to replace most of its Russian crude oil purchases with crudes from other regions, and not make any new deals to buy petroleum products from Russia. Previously Neste had purchased two-thirds of its crude oil from Russia.