11 Mar 2022  by offshore-technology.com
China is considering whether to acquire or raise stakes in Russian energy and commodities companies, even as sanctions continue to mount on Russian corporations, reported Bloomberg News. 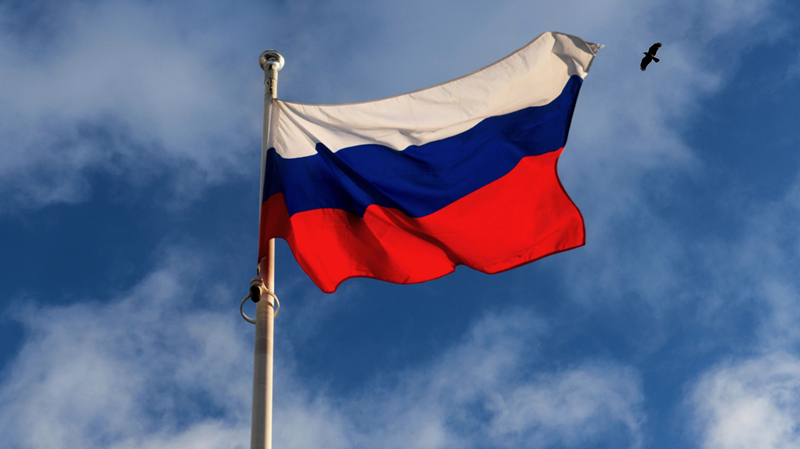 According to people familiar with the matter, China is weighing potential deals with Russian firms such as gas giant Gazprom, and aluminium producer United Co. Rusal International.

As part of the plan, China is negotiating with its state-owned firms including China Petrochemical, China National Petroleum, the Aluminum Corporation of China, and China Minmetals Corporation, on potential investment opportunities in Russian assets or companies.

A potential deal could increase imports for China, which is seeking to intensify its focus on energy security.

Currently at an early stage, the talks would not necessarily lead to a deal, the sources added.

The publication cited separate sources as saying that some talks have started between Chinese and Russian companies.

The China National Petroleum Corporation currently owns a 20% stake in the Yamal LNG project, as well as a 10% state in the Arctic LNG 2 project.

Last month, China’s Beijing Gas Group said that it was in talks with Shell to sign a liquefied natural gas (LNG) supply and purchase deal, in the second quarter of 2022.

The Chinese firm is seeking 1.5 million tonnes per year of the super-chilled fuel, from Shell. The LNG is planned to be supplied into a new $3.16bn (CNY20bn) terminal, in Tianjin.

With a capacity of five million tonnes a year, the terminal is scheduled to be commissioned at the end of 2022.