$4 Gasoline Could Lead to Demand Destruction in the U.S.

11 Mar 2022  by oilprice.com
More than half of all Americans said they would change their driving habits or lifestyle if the cost of gasoline rose to $4 per gallon, new AAA survey data shows.

The survey, conducted last week when gasoline was “just” $3.50 per gallon, showed that two-thirds of Americans felt gasoline prices were already too high. Fifty-nine percent of those surveyed also suggested that they would change their driving habits or lifestyle if gasoline reached $4.

We have now arrived and surpassed that level, although time will tell whether those intentions will come to fruition, denting gasoline demand.

Those surveyed would alter their driving habits differently, depending on age group, according to the survey.

Among 18- 34-year-olds, the preferred method of change is to reduce driving by carpooling. Among those aged 35 or older, combining trips or errands, reducing shopping trips, or cutting back on the number of trips to eat out were the preferred workaround.

AAA is still forecasting robust summer travel, with 52% of Americans still planning to vacation this summer at the time of the survey. Forty-two percent of those who said they were planning a vacation stated that they would not change those plans even if gasoline prices rose.

AAA data showed on Thursday that the average price of a gallon of gasoline in the United States had risen to $4.31 per gallon, while President Joe Biden has cautioned Americans that they would feel the pain of higher prices in the wake of Russia’s invasion of Ukraine.

The national average for a gallon of gasoline a year ago was just $2.815 per gallon, according to AAA data.

Some analysts have warned that U.S. gasoline prices could climb to as high as $5 per gallon on average before they begin to retreat. 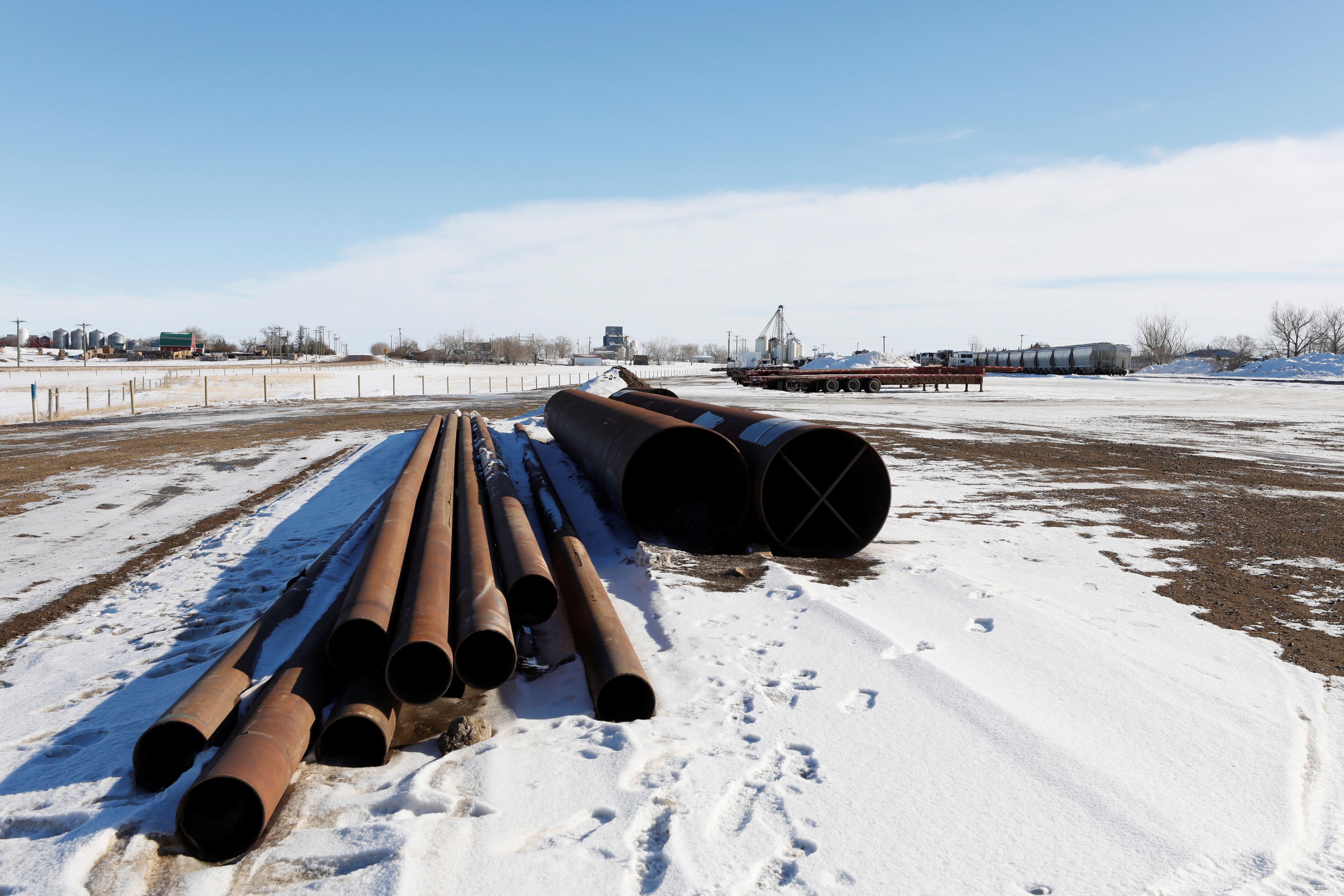 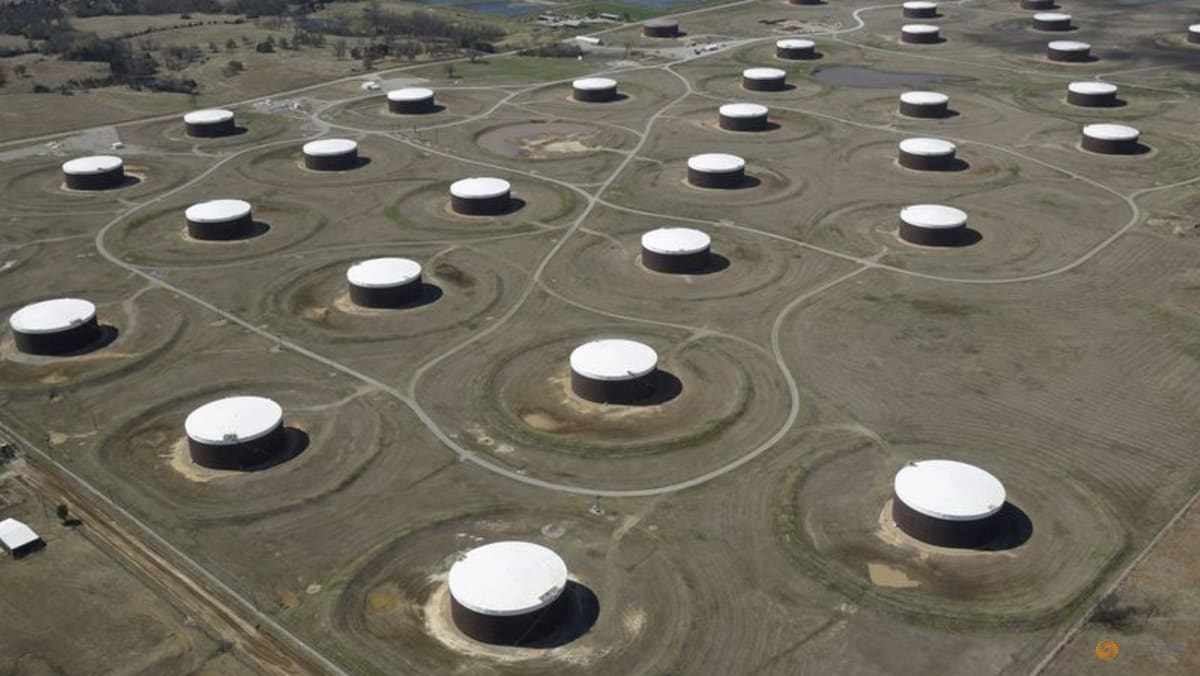 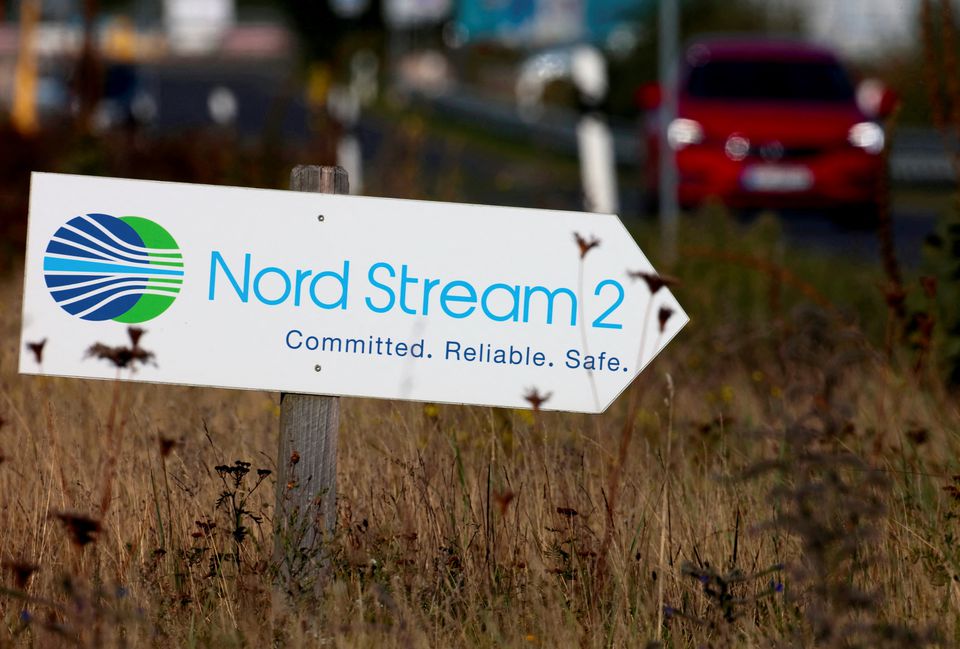 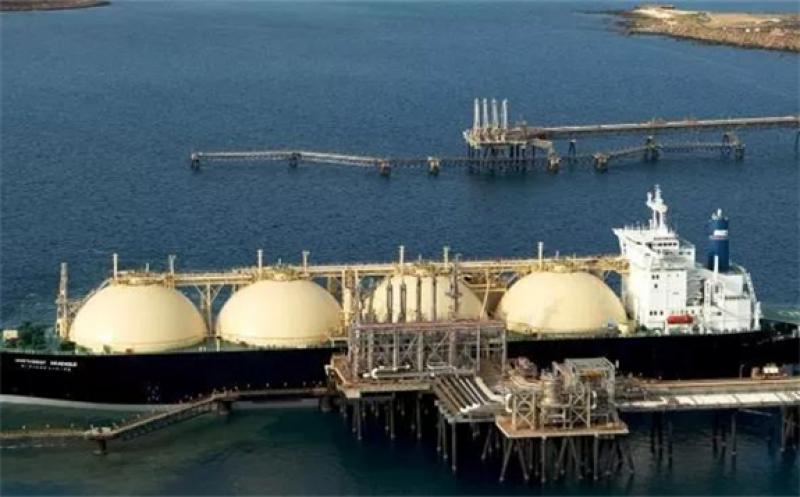 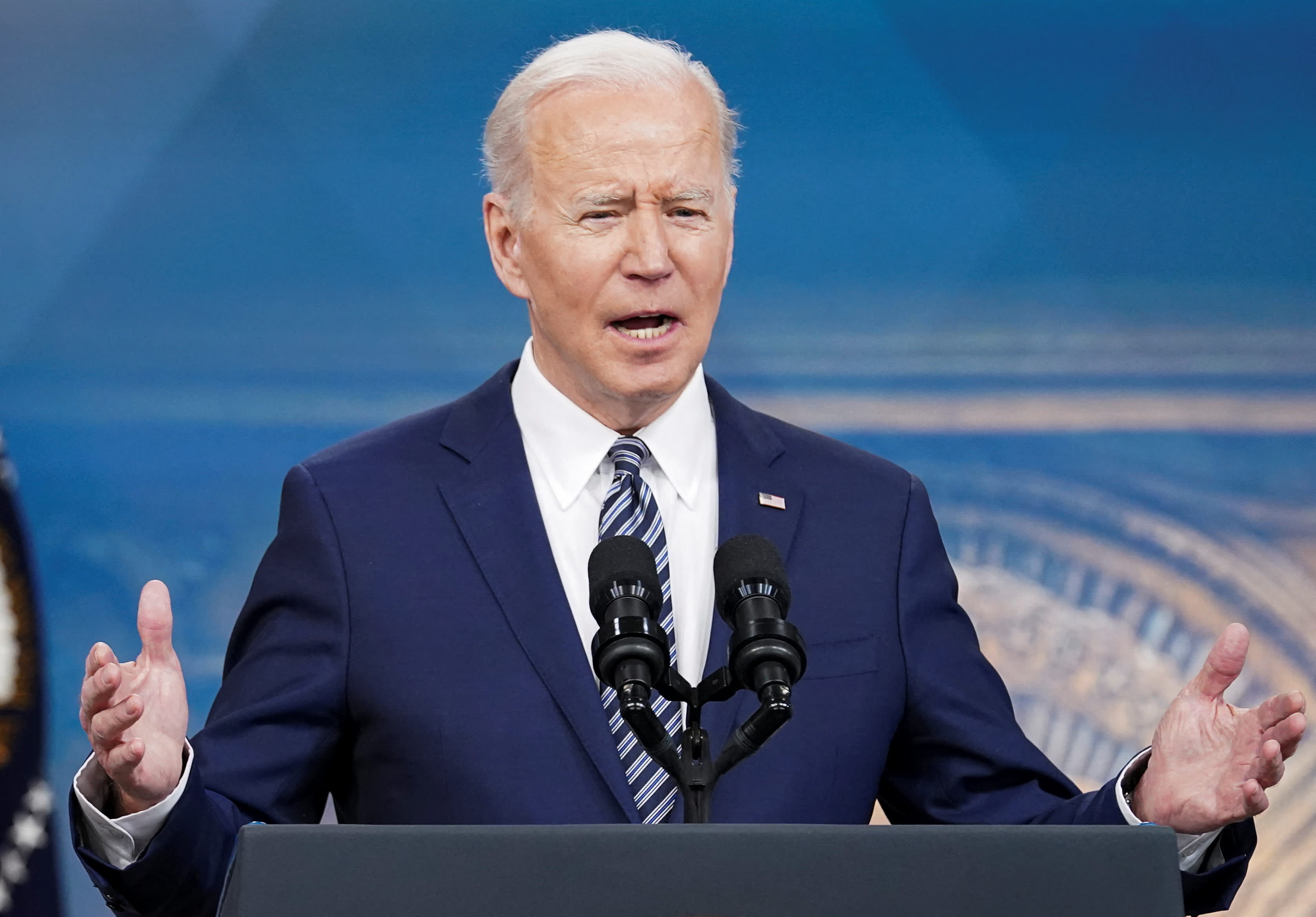