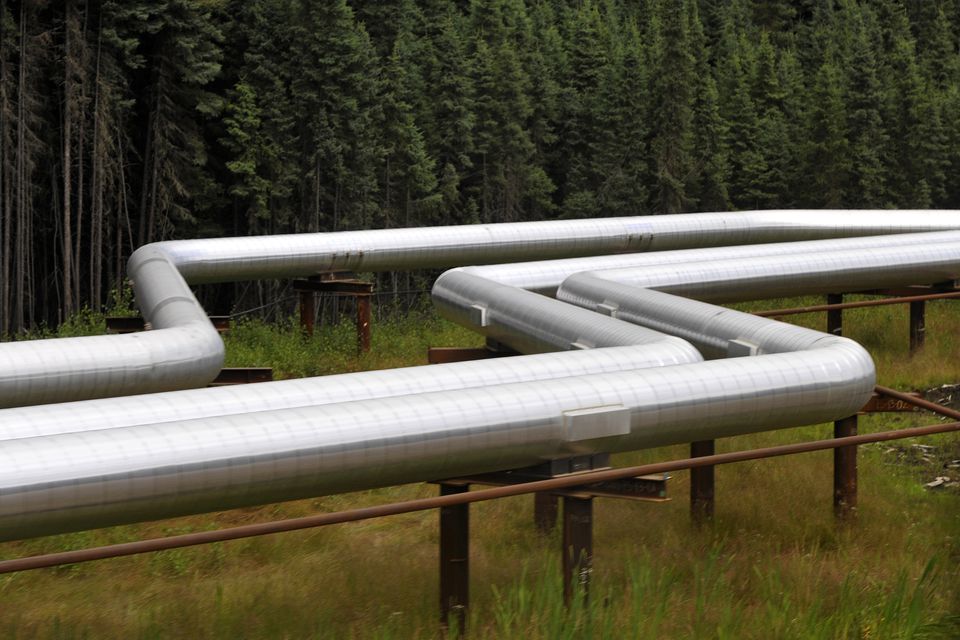 Canada is studying ways to increase pipeline utilization to boost crude exports as Europe seeks to reduce its dependence on Russian oil, the country's natural resources minister said on Thursday.

Pipeline operator Enbridge Inc said in a statement it was in talks with the government "about how the industry can help relieve the current energy crisis".

Most of Canada's crude exports travel to the United States on Enbridge's Mainline system, with another 590,000 barrels a day flowing on TC Energy's Keystone pipeline.

TC Energy did not respond to a request for comment. 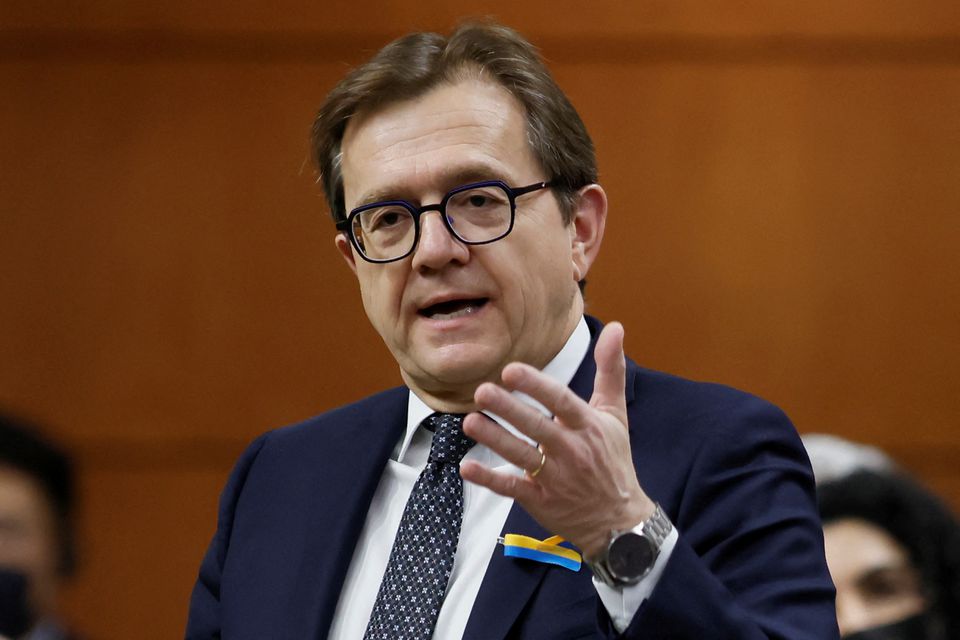 "We are looking at whether our pipeline network is fully utilized," Natural Resources Minister Jonathan Wilkinson said in a telephone interview. He said the aim was to make an "incremental" increase in exports to Europe.

Canada exports more than 4 million barrels a day of oil to the United States and a small portion of that is then re-exported to other countries.

"Both our liquids and natural gas systems are at or near capacity but we're exploring options that may be taken to provide more energy to the U.S. and Europe. That includes using export facilities on the Gulf Coast for crude and natural gas," Enbridge said.

After Russia invaded Ukraine two weeks ago, Canada and other nations said they would no longer import Russian crude. On Thursday, European Union leaders are set to agree to cut their reliance on Russian fossil fuels.

Wilkinson said he would travel to Paris in two weeks for a meeting of the International Energy Agency, where he would get a better idea of Europe's future needs.

The war in Ukraine has "shown in all of the European countries that dependence on Russian oil and gas cannot continue," he said, adding that down the line the discussion with Europe is about "the transition from natural gas to hydrogen."

The government is conducting the analysis to ramp up pipeline flows together with industry, Wilkinson said, adding that he expected to "have an answer in terms of what Canada can do" as soon as next week.

Even if Canada is able to increase pipeline export capacity, many producers have been reluctant to adjust spending plans to significantly boost output.

Canadian oil companies exported a record amount of crude out of the U.S. Gulf Coast at the end of 2021, most of which went to big importers India, China and South Korea.