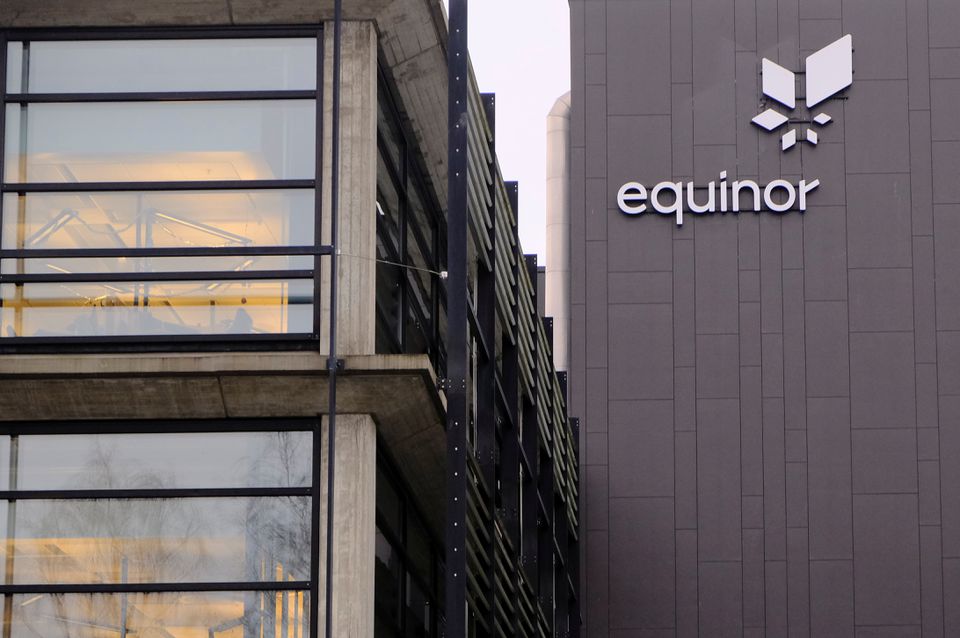 Norwegian state oil company Equinor has stopped trading Russian oil as it winds down operations there in the wake of Moscow's invasion of Ukraine, Chief Executive Anders Opedal said on Thursday.

A growing energy crisis from buyers steering clear of Russian oil will accelerate Europe's shift towards renewable power, while requiring more investment in oil and gas production, Opedal said in an interview at the CERAWeek energy conference in Houston.

Equinor joins oil and gas majors including Shell, BP and France's TotalEnergies in stopping purchasing oil from Russia, which supplies around a third of Europe's oil, according to the International Energy Agency.

"When we said we wanted to start exiting the (Russian joint venture), we also stopped from that date trading with Russian oil," Opedal told Reuters.

Just days after the invasion, Equinor on Feb. 28 said it would exit its joint ventures with Russia's Rosneft, anticipating a writedown on its $1.2 billion in holdings.

Benchmark oil prices hit a 14-year high this week as exports from Russia dwindled in response to Western financial sanctions on Moscow.

Russia exports between 4 million and 5 million barrels of crude every day, making it the second-largest world exporter of crude after Saudi Arabia.

Equinor, Western Europe's largest natural gas producer, is extracting oil and gas at full capacity and will delay some planned maintenance at its North Sea fields in the coming months in order to replenish Europe's dwindling gas storage, Opedal said.

"We're looking into every possibility to keep production levels high also in the second quarter," he said.

Equinor produced 2.16 million barrels of oil equivalent per day (boepd) in the fourth quarter. Maintenance this year was planned to reduce output by 40,000 boepd, according to the company.

Russian gas flows to Europe have remained stable since Russia's Feb. 24 invasion. But earlier this week the European Commission published plans to cut EU dependency on Russian gas by two-thirds this year and end its reliance on Russian supplies "well before 2030".

Opedal said that cutting Europe's dependency on Russia will be "difficult" and will require greater investment in fossil fuels and renewables such as solar, wind and hydrogen.

"Europe needs more of everything," he said, urging European and British governments to expedite regulatory requirements and licences to develop new resources.

"It's important that regulation that is put forward and new licences are very consistent."

Although Equinor has been "very active" in exploring for new oil and gas resources in the Norwegian North Sea, with 25 to 30 new wells planned this year, ramping up production will take years, he said.

The company will not change for now its oil and gas spending and production plans, Opedal said. It aims to expand its renewable energy business and sharply reduce its greenhouse gas emissions in the coming years.

Still, the energy price shock and Europe's renewed focus on energy security will accelerate the region's transition towards renewables.

Governments' focus on reducing their domestic oil and gas production before building enough renewables supply has been "one of the challenges so far in the energy transition," he said.

"It is extremely important to ensure that enough investments are going into oil and gas, in addition to renewables," Opedal said.