Oil Futures: Brent Rebounds amid OPEC+ Output Uncertainty, Above $ 115/b

10 Mar 2022  by qcintel.com
Crude oil futures in early European trading hours Thursday were trending higher as markets stabilized after the previous session's huge price retreat, which came after several measures to make up for lost Russian output were suggested. 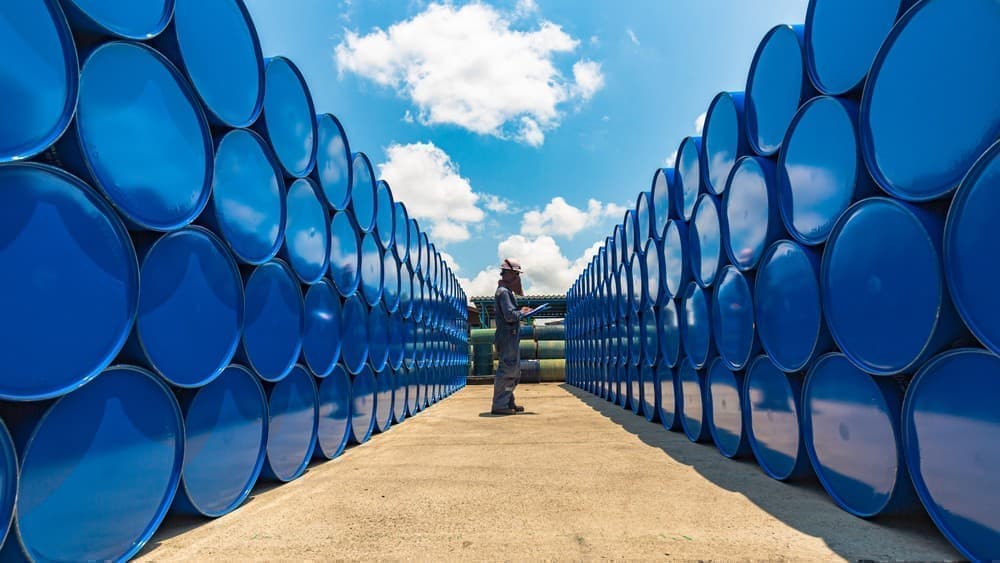 The $20/b fall in Brent prices was also part of a broader commodity sell-off after Ukraine said it was open to discussing Russia's demand of neutrality if it's given security guarantees.

"The key catalyst for the move appears to be comments from the Ukrainian government that they would be willing to compromise in order to end the ongoing war. The move highlights how sensitive the market is to developments related to Russia-Ukraine," said Warren Patterson, head of ING's commodity research.

Messages from key OPEC producers were viewed as mixed after UAE officials initially indicated that it and fellow producers would ramp up output.