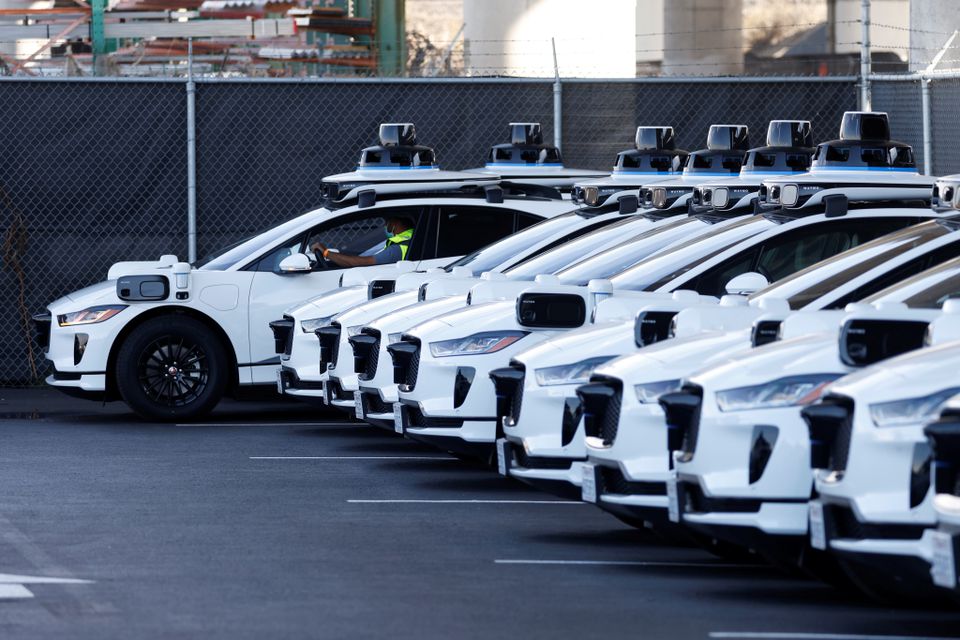 The agency said it was finalizing a decision to reinstate a waiver under the Clear Air Act to California that was first awarded in 2013.

"With today’s action, we reinstate an approach that for years has helped advance clean technologies and cut air pollution for people not just in California, but for the U.S. as a whole," EPA Administrator Michael Regan said.

The EPA is also rejecting a Trump-era decision to prohibit other states from adopting the California tailpipe emission standards.

California Governor Gavin Newsom said the move remedies the Trump administration's "groundless ​attack on a critical program that is based on California's decades ​of experience setting emissions standards as authorized by law."

The California Air Resources Board said on Tuesday it plans to significantly increase electric vehicle requirements by 2030 as the state moves to phase out the sale of gasoline-powered, light-duty vehicles by 2035.

President Joe Biden has set a goal of 50% of new-vehicle sales being electric or plug-in electric, but has not endorsed a date to phase out gasoline-vehicle sales.

Sixteen states, including New York, Pennsylvania and New Jersey, as well as the District of Columbia, have adopted California's tailpipe emissions rules and 13 are following its zero-emission vehicle rules.

Biden noted on Wednesday that General Motors in November 2020 withdrew its support for Trump's effort to bar California emissions rules.

GM said Wednesday it shares California’s greenhouse gas emission "reduction goals and vision for an all-electric future" and would study the waiver.