09 Mar 2022  by h2-view.com
The production and distribution of green hydrogen is the focus for First Hydrogen Energy, a newly launched division of First Hydrogen Corp. 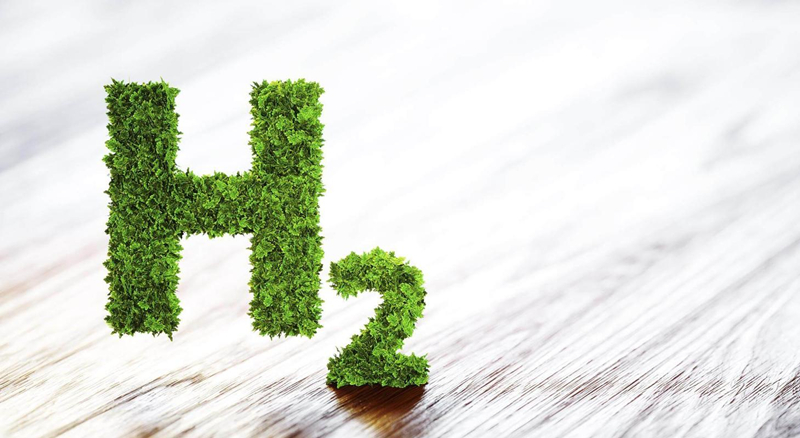 Already, the division is reviewing and processing new green hydrogen production projects in the UK, Italy and Canada, where they are holding discussions with local partners.

These locations have already been identified by the firm as key locations for the development and construction of several 25MW hydrogen sites.

Nicholas Wrigley Chairman of First Hydrogen UK, said, “Hydrogen production and procurement is a First Hydrogen strategy that is both timely and important in today’s environment of worldwide energy needs as we transition away from traditional hydrocarbons to the zero-carbon economy.”

Supporting the new division, Rob Campbell from Ballard Power and Peter Williams from INEOS, has been appointed as advisors and non-executive directors.