08 Mar 2022  by reuters.com
Russian gas delivered through the Yamal-Europe pipeline via Poland was flowing westward into Germany on Tuesday morning, and flows into Slovakia via Ukraine remained at recent high levels, pipeline operator data showed. 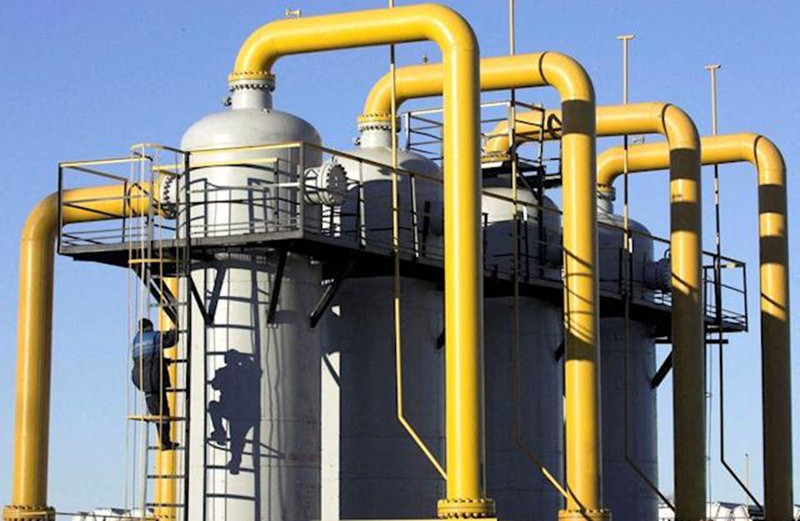 Westward flows at the Mallnow border point on the Yamal-Europe pipeline resumed from 1800 GMT on Monday and stood at around 11.9 million kilowatt hours (kWh/h) per hour overnight, data from operator Gascade showed.

They last slowed to 7.9 million kWh/h, according to the data.

Russian energy giant Gazprom has booked 3.1 million cubic metres per hour of gas transit capacity via the Yamal-Europe pipeline for March 8, according to auction results reported on Monday by the TASS news agency.

Earlier on Monday, flows had gone eastward into Mallnow for the first time since March 2, and then stopped.

Russian warned late on Monday that it could cut gas supplies via the Nord Stream 1 pipeline to Germany in response to Berlin’s decision last month to halt the opening of the controversial new Nord Stream 2 pipeline, but said it has not made such a decision yet.

Flows on the pipeline under the Baltic Sea remained at steady levels on Tuesday morning, according to Refinitiv Eikon data.

Russian gas also continued to flow via Ukraine into Slovakia with nominations at the Velke Kapusany border points standing at 882,665 megawatt hours (MWh) per day, unchanged from previous days, data from the Slovakian gas TSO showed.