07 Mar 2022  by insideevs.com
An interesting story was recently reported by the Chinese media about a strange bug in the Tesla Supercharging billing system. 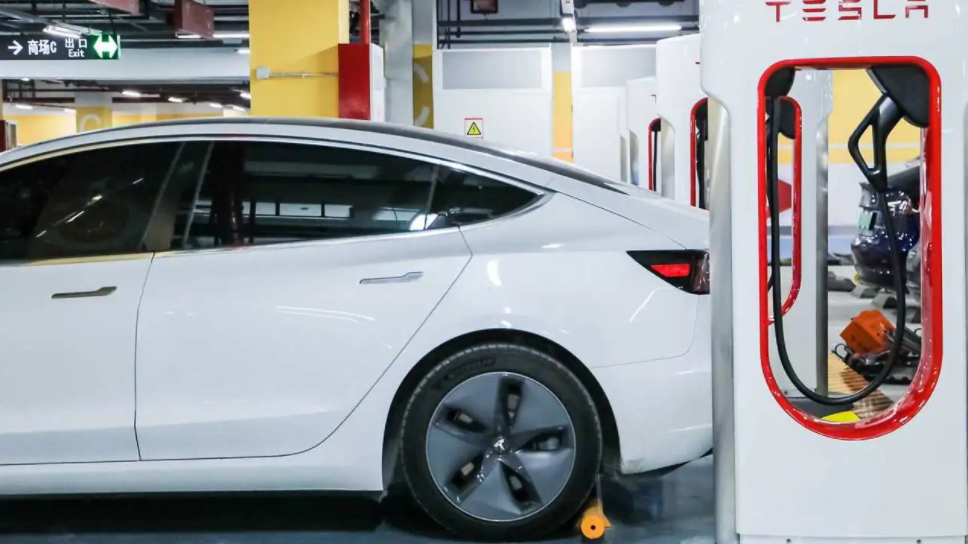 According to CnEVPost (after Weibo user @滤镜粉碎机), a Chinese Tesla Model 3 user received an alert from the Tesla app that his vehicle is banned from the Tesla Supercharging network due to unpaid fees of 3,846,306 CNY ($608,708).

Such a high amount for charging sounds weird, especially since the user had some free Supercharging credits.

The extreme bill happens to be an obvious mistake and according to further info, the user received a response from Tesla customer service, saying that "there was an error in the back-end systems of some vehicles." It will be fixed.

Nonetheless, it means that there might be more than one user that faced a shocking notification and was mistakenly banned from Supercharging.

We don't know what caused the issue, but according to the article, Tesla was tweaking the Supercharging idle fee to improve the utilization of the charging stalls. The new idle fee in China is 3.20 CNY per minute (6.40 CNY if the station is 100% occupied).