06 Mar 2022  by bbc.com
Shell has defended its decision to purchase Russian crude oil despite the invasion and bombardment of Ukraine. 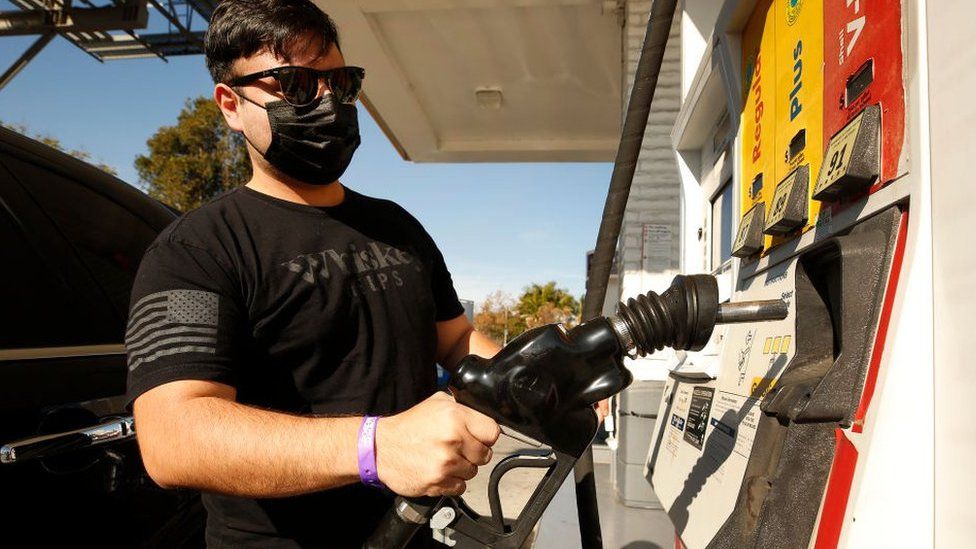 The oil giant said in a statement that the decision to purchase the fuel at a discounted price was "difficult".

It confirmed that it had bought a cargo of Russian crude oil on Friday but it had "no alternative".

Although the purchase does not violate any sanctions introduced by Western countries, Mr Kuleba called on businesses to continue to apply pressure to Russia.

A spokesperson for Shell said, however, that the company is trying to maintain supplies of fuels and in this case it had no alternative crude supplies which would reach Europe in time.

In a statement, the firm said it remains "appalled by the war in Ukraine" and that it has stopped most activities involving Russian oil, but added that the situation with supplies is "highly complex".

Russian oil currently makes up about 8% of work supply.

One of Shell's refineries, which produces diesel and petrol and other products, is also among the biggest in Europe.

"To be clear, without an uninterrupted supply of crude oil to refineries, the energy industry cannot assure continued provision of essential products to people across Europe over the weeks ahead," the spokesperson said.

"Cargoes from alternative sources would not have arrived in time to avoid disruptions to market supply.

"We didn't take this decision lightly and we understand the strength of feeling around it."

The firm also said that it will try to choose alternatives to Russian oil "wherever possible", and that profits from Russian oil will go to a dedicated fund aimed at helping people in Ukraine.

It comes shortly after the company announced that it would end all of its joint ventures with the Russian energy company Gazprom following the invasion.

That will involve the company selling its 27.5% stake in a major liquefied natural gas plant and a 50% stake in two oilfield projects in Siberia.

It will also end its involvement in the Nord Stream 2 pipeline between Russia and Germany. The 1,200km pipeline under the Baltic Sea had already been put on hold by German ministers.

In a statement issued on Monday, Shell said that it expected the move, which will also apply to any "related entities" to Gazprom, would be worth about $3bn (£2.2bn). The associated costs will be marked on its balance sheet later this year.

Shell followed on from the likes of BP, which had already announced that it would offload its stake in the Russian state-owned oil giant Rosneft - a potential hit of $25bn.

BP said earlier this week it was too soon to say how or to whom its stake in Rosneft would be sold.

Norwegian oil and gas producer Equinor has also announced its exit from Russia, saying the conflict made its current position "untenable".