03 Mar 2022  by RPC
• Renewable Power Capital has committed to acquire the Klevberget onshore wind farm, with a capacity of 146 MW, in their first Swedish deal.

• OX2 is constructing the wind farm under their construction & asset transfer agreement (“CATA”) and will, once commissioned, be responsible for the technical and commercial management of the wind farm.

• The deal builds on the ongoing relationship between RPC and OX2. In 2021, RPC acquired a 171MW portfolio of Finnish onshore wind projects from OX2.

• The decision marks a strategic move by RPC to enter the Swedish market as it continues efforts to accelerate decarbonisation across Europe. 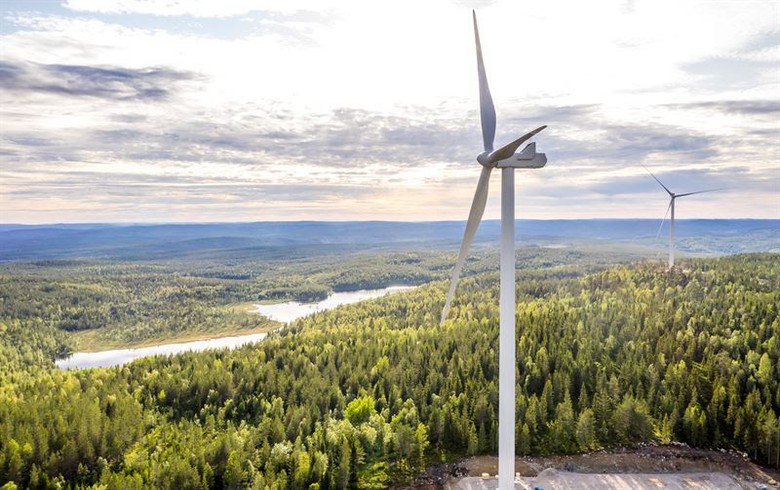 Renewable Power Capital (RPC) has made its first investment in Sweden by committing to the acquisition of a 100% ownership interest in a 146 MW onshore wind project from OX2, a leading developer and constructor of large-scale onshore wind power in Europe. The transaction is valued at €190 million.

Klevberget onshore wind farm is located near Sundsvall, in the Medelpad province of Sweden, and has an expected annual net production of 417 GWh. It will provide clean energy equivalent to the consumption of approximately 46,000 households. OX2 will build the wind farm and will take care of their technical and commercial management following completion. Construction will begin immediately after closing, with electricity planned to be available to market in November 2023.

The deal reflects a strong partnership between RPC and OX2. RPC’s first investment as a company in January 2021 was the acquisition of an 100% ownership interest of three onshore wind farm projects in Finland with a combined capacity of 171 MW from OX2, in a transaction valued at €245 million.

RPC’s deep capability and flexible capital have allowed it to make this second acquisition from OX2 unlevered and unhedged. Their strong execution capabilities took the deal from exclusivity to signing within two months, showcasing the speed and certainty with which RPC can make deals. The expansion into Sweden signals RPC’s commitment to the Nordic region as a key part of their European strategy.

Bob Psaradellis, CEO, Renewable Power Capital, said: “OX2 are a market leader in large-scale wind development and construction, and we are thrilled to expand our relationship with another long-term investment that can compete without subsidies in the Nordic region. This deal marks RPC’s expansion into Sweden as we build our onshore renewable generation platform and aim to become a key contributor to Europe’s decarbonisation.”

“I sincerely want to thank the team at Renewable Power Capital for a great collaboration once again. This is the fourth wind farm we will realize together in less than two years, demonstrating the high level of trust between the companies.” says Paul Stormoen, CEO, OX2.