Sanctions on Russian Energy ‘on the Table,’ White House Says

03 Mar 2022  by hellenicshippingnews.com
The United States is “very open” to imposing sanctions on Russia’s oil and gas industry, White House spokeswoman Jen Psaki said on Wednesday, adding that it is weighing the possible impact on global markets and U.S. energy prices. 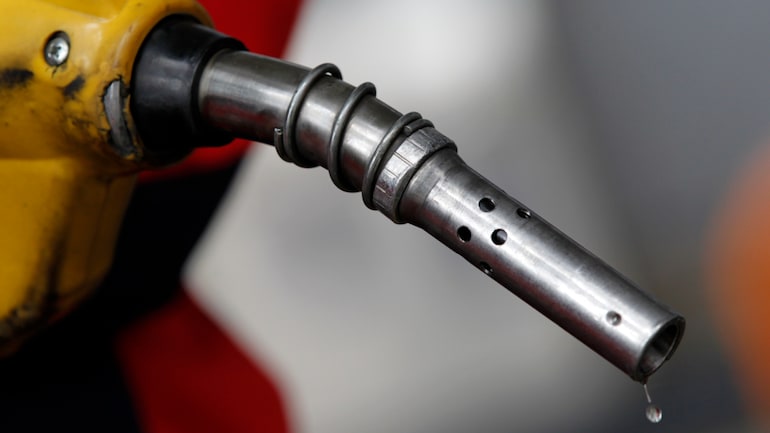 “We’re considering it. It’s very much on the table, but we need to weigh what all of the impacts will be,” she added.

Although the United States has not yet targeted Russian oil sales as part of its sweeping economic sanctions on Russia over its invasion of neighboring Ukraine, U.S. traders have already acted to put such imports on hold, disrupting energy markets.

President Joe Biden’s administration has stated it could block Russian oil if Moscow continues its aggression against Kyiv. However, Psaki said on Wednesday the White House is weighing how that could rattle the markets.

Oil prices have touched eight-year highs nearly one week after Moscow invaded Ukraine, reaching a peak of $113.02 a barrel onWednesday before easing to $111.53. Meanwhile, OPEC+ oil producers meeting on Wednesday plan to stick to modest output rises, according to a draft plan seen by Reuters.

On Tuesday, the United States and its allies agreed to release 60 million barrels of oil reserves to help offset supply disruptions.