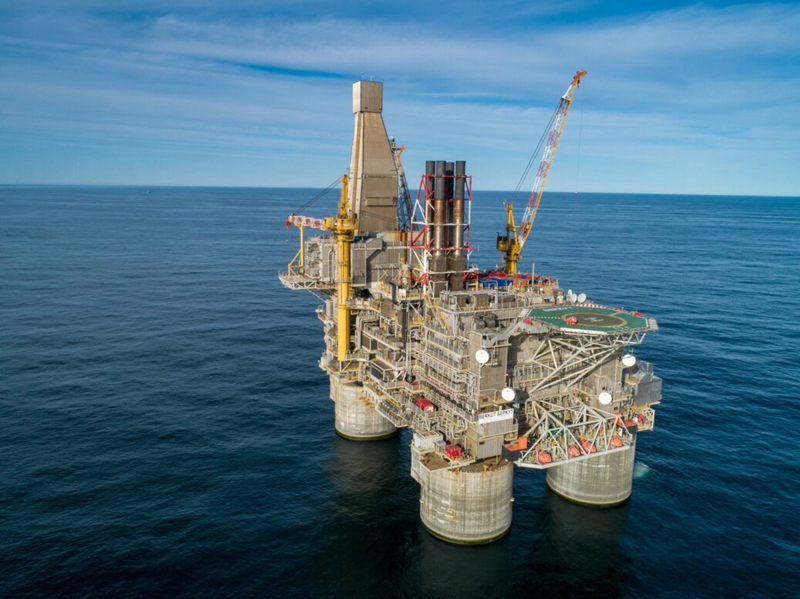 The Berkut platform in the Arkutun-Dagi field of the Sakhalin-1 project. Credit: Exxon Mobil Corporation/Exxon Neftegas Limited.
ExxonMobil plans to exit from its oil and gas operations in Russia, in the wake of its military action on Ukraine.

In light of the recent events, the firm is launching the process to exiting from the Sakhalin-1 project, located off the northeastern coast of Sakhalin Island, in the Russian Far East.

On behalf of an international consortium of Japanese, Indian, and Russian companies, ExxonMobil operates the Sakhalin-1 project.

The project partners include ExxonMobil subsidiary Exxon Neftegas, which holds a 30% stake; Rosneft affiliates RN-Astra, with a 8.5% stake; Sakhalinmorneftegaz-Shelf, with 11.5%; the Japanese SODECO Consortium, which holds 30%; and India’s ONGC Videsh, with 20%.

In a press statement, ExxonMobil said: “As operator of Sakhalin-1, we have an obligation to ensure the safety of people, protection of the environment, and integrity of operations. Our role as operator goes beyond an equity investment.

“The process to discontinue operations will need to be carefully managed and closely coordinated with the co-venturers, in order to ensure it is executed safely.”

The project also involves the construction of a liquefied natural gas (LNG) plant, near the Sakhalin-1 De-Kastri oil export terminal, in Khabarovsk Krai.

As per the firm’s latest annual report, filed in February, ExxonMobil’s Russian assets were valued at $4.055bn, according to Reuters.

The firm, which has come under pressure to end ties with Russia, said it will also stop new investments in the transcontinental country.

The firm owns a 19.4% stake in Russia’s LNG producer, Novatek.

In a press statement the company stated, “TotalEnergies supports the scope and strength of the sanctions put in place by Europe, and will implement them regardless of the consequences, currently being assessed, on its activities in Russia.”

Last month, ExxonMobil announced that it had commenced production at the Liza Unity facility, in the oil-rich Stabroek Block.