After 139 Years of Coal Mining, Peabody Expands into Solar 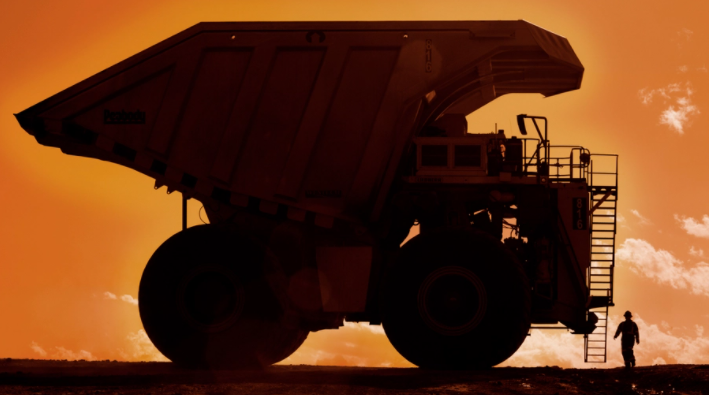 Peabody’s North Antelope Rochelle Mine (NARM). (Image courtesy of Peabody Energy)
The St. Louis-based company is is forming a joint venture with Riverstone Credit Parters and Summit Partners Credit Advisors to develop utility-scale solar projects on land around retired coal mines, according to a statement Tuesday.

The move is symbolic for a company that’s been digging up the dirtiest fossil fuel since its founding in 1883. But it’s unlikely to mark a significant strategic shift. Peabody characterized the decision as a way to generate new revenue sources, but didn’t disclose how much it was investing in the effort. The company’s primary focus will continue to be coal.

“It would take a long time to turn that ship,” said Andrew Cosgrove, a mining analyst with Bloomberg Intelligence. “This doesn’t move the needle, financially.”

The joint venture, R3 Renewables, is focused initially on six sites in Indiana and Illinois. It expects to develop more than 3.3 gigawatts of solar projects and 1.6 gigawatts of battery storage during the next five years.

“I’m not sure how much skin is in this transaction,” BI’s Cosgrove said, suggesting that one potential scenario could see Peabody provide the land and its partners take on most of the development work.

Peabody isn’t the first coal producer to expand into solar. Hallador Energy Co. said in June plans to develop as much as 1,000 megawatts of renewable power in Indiana with Hoosier Energy Rural Electric Cooperative Inc., near a power plant that Hoosier expects to retire in 2023. 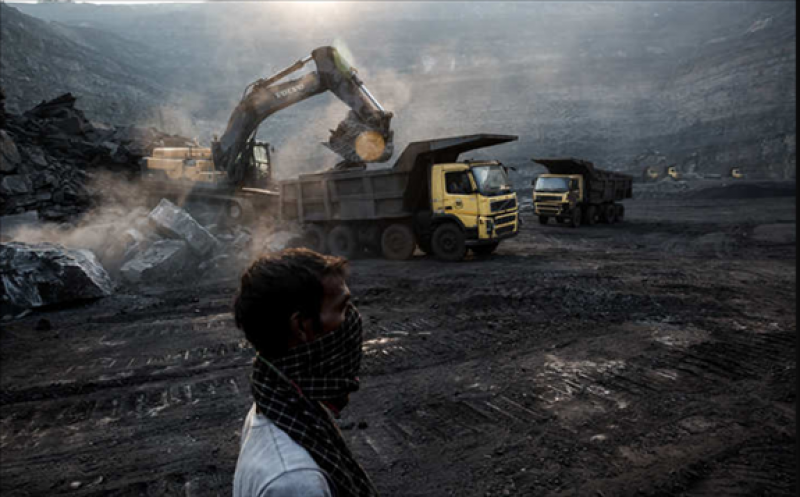 Covid-19 Lockdown: Smooth Supply of Coal by CIL to Gencos Despite Default in Payments 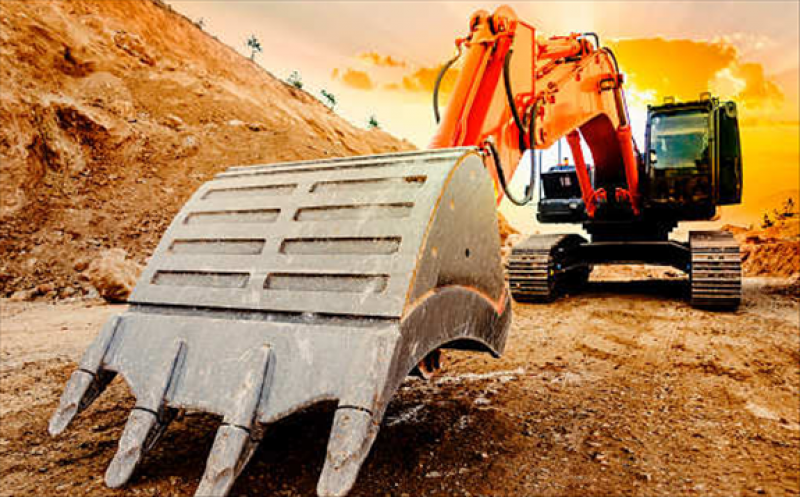 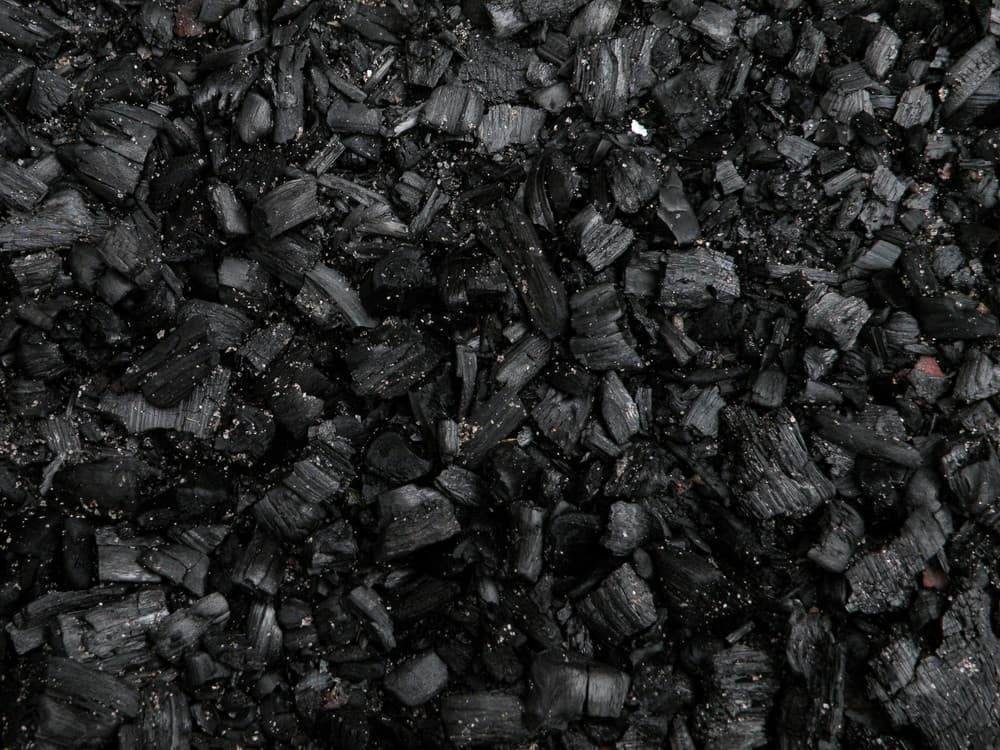