02 Mar 2022  by techxplore.com
A team of scientists has assembled a first-of-its-kind system to help them understand how to harness energy from deep below ground.

The unique stimulation and flow system measures 7 feet wide, 7 feet tall, and 30 feet long. Credit: Chris Strickland | Pacific Northwest National Laboratory
The Stimulation and Flow System is the newest "rock star" from Pacific Northwest National Laboratory (PNNL) and its collaborators—designed to understand how water flows through very hot rock underground and then transfers the heat to the surface.
The new system is part of the Enhanced Geothermal Systems—or EGS—Collab, a project involving several national laboratories, universities, and industrial partners working to improve geothermal technologies.
Several components, one unique system
The system was installed 4,100 feet underground at the Sanford Underground Research Facility in Lead, South Dakota. Once considered the largest and deepest gold mine in North America, the mine is now used for several types of research. One effort under way is exploring how geothermal energy could one day provide power to 10 million homes.
The EGS Collab is using the underground facility as a test bed where water and other fluid mixtures will be pumped under high pressure into one of five boreholes—four-inch-wide "tunnels" drilled into the rock—and then pumped out of the other boreholes. The team is studying how the fluids not only break apart the rock between the boreholes, but also how they gain heat from the energy stored within the rock—energy that can eventually be pumped above ground to generate electricity.
To support the EGS Collab's effort, the team developed the system, made up of several instruments that are critical to their study.
"The uniqueness of this system is that it rolls several components needed to glean important data for geothermal study into one system," said Chris Strickland, the PNNL scientist who co-leads the EGS Collab's Simulation and Flow team. "This doesn't exist anywhere else."
Those components include two injection pumps that can each inject fluids into the rock at high pressures. One pump can be used for very precise flow and pressure control, while the other can be operated when high flow rates are needed.
A fluid chiller creates cold water so the team can study how water temperatures affect the thermal properties of the rock. A reverse osmosis system allows the team to glean data about the water's flow path by changing the salinity—or saltiness—of the injected fluid.
The system also includes a set of five "packers" that are inserted into the boreholes. The packers are equipped with sensors that provide temperature and pressure measurements. Pressurized bladders on the packers, along with control pumps, seal the boreholes and prevent leakage out of the intended borehole section.
The level of precise control and integration is a unique aspect of the system, providing quality data needed to advance scientific understanding.
"The best part is that the system is autonomous, meaning we can operate it and gather data above ground using a laptop or phone at home," said Strickland. "That way we don't spend as much time underground."
Going deep, in pieces
"We first assembled and tested the system in an above-ground lab to make sure everything worked," said Strickland. "Then we took it apart, traveled a mile underground with 4-foot by 4-foot pieces, took them to our underground site in a rail car, reassembled the system, and tested it again."
The entire system, consisting of a 7-foot-tall by 7-foot-wide and 30-foot-long footprint, took three weeks to assemble underground. PNNL and EGS Collab partners from Sandia National Laboratories, Idaho National Laboratory, and Lawrence Berkeley National Laboratory assembled and tested the system.
Strickland added, "One might think that working in a 7-foot tunnel a mile underground would be uncomfortable. However, air is continuously pumped in from the surface to keep the tunnels a constant 70 degrees and provide fresh breathing air. Working days are long, beginning at 6:30 a.m. and ending at 6:30 p.m., with only limited opportunities to travel back up to the surface."
The system and research at the EGS Collab is sponsored by the Department of Energy's Geothermal Technologies Office. The system will be providing data for many months and possibly years. Information obtained from this project will help inform new geothermal energy technologies that can be developed for industry.
"Individually, the components bring in good, useful data," said Strickland. "Together as one system, the EGS Collab will receive the most comprehensive data to help bring forward a geothermal energy future." 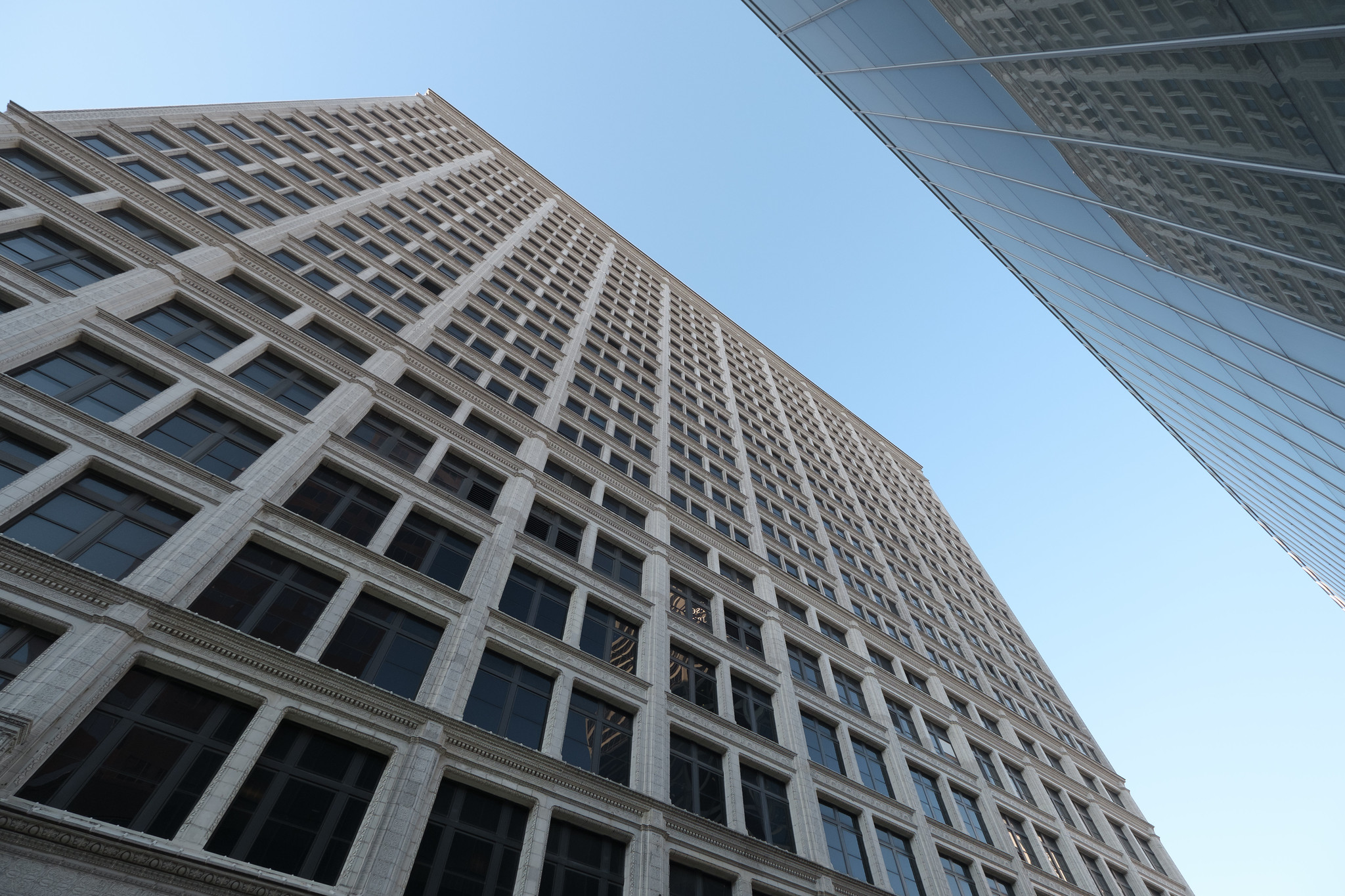 US DOE Aims to Provide $13 Million for Community Geothermal Projects