Oil Prices Surge More Than 7% to Highest Since 2014 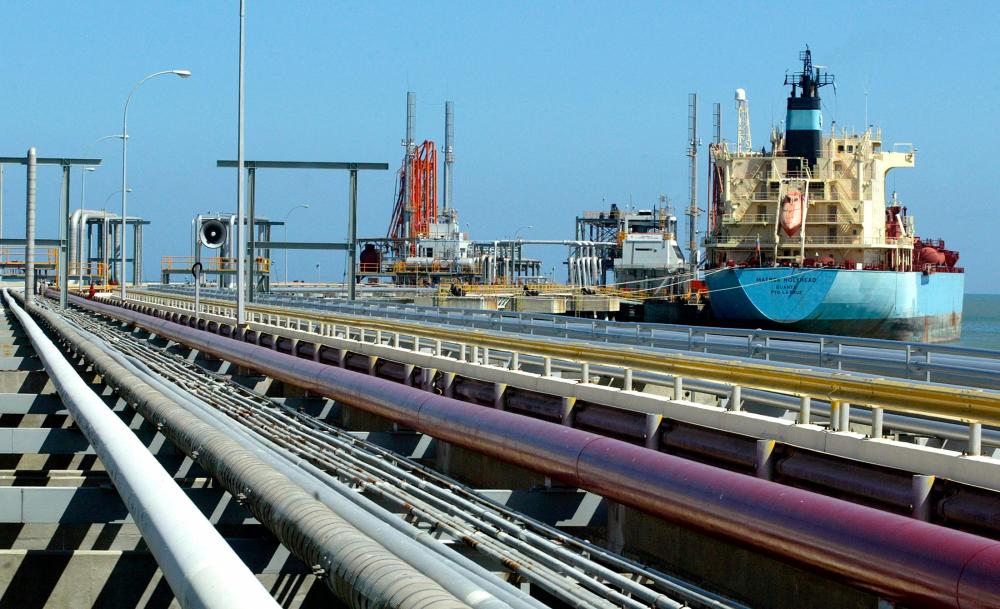 Members of the International Energy Agency (IEA), which includes the United States and Japan, agreed to release 60 million barrels of crude from their reserves to try to quell the sharp increase in prices that pushed major benchmarks past US$100 (RM419) a barrel.

However, news of that release – equivalent to less than one day of worldwide oil consumption - only magnified the market's fear that supply will be inadequate to cover growing disruptions.

Markets rallied further in thin post-close trading, with Brent surpassing US$107 and US crude above US$106 per barrel after the American Petroleum Institute, an industry group, said US crude stocks fell by more than 6 million barrels in the most recent week.

“Oil’s climbing the Ukraine war wall of worry,” said John Kilduff, partner at Again Capital in New York. He said traders were disappointed in the size of the release of strategic reserves.

Elsewhere in the energy market, Europe last month held its spot as the top importer of US liquefied natural gas (LNG) for a third month in a row, taking nearly three-fourths of exports, according to preliminary Refinitiv vessel tracking data.

Europe has become the top receiver of US LNG amid natural gas production declines, limited pipeline supplies and soaring demand for fuel. Sanctions against Russia over its invasion of Ukraine will lead to further calls for US LNG, analysts said.

Around 15% of US LNG volumes shipped last month went to Asia, up from about 13% last month, according to data. Rounding out the total, Latin America accounted for about 3% of the month's volume. About eight vessels responsible for 9% of volumes had not signaled a destination.

Any new shipping constraints will boost LNG gas prices and keep demand high. The European LNG benchmark this week traded at US$37.36 per million British thermal units (mmBtu), according to Refinitiv, compared to US$27.59 per mmBtu for the same week in January.

Asia spot gas this week traded at US$37.50 per mmBtu, according to Refinitiv, up from US$29.12 per mmBtu for the same period in January.

US LNG exports to all destinations were 6.4 million tonnes per annum in February, down from 7.3 mpta the prior month, according to Refinitiv.