01 Mar 2022  by hellenicshippingnews.com
India is prepared to release additional crude from its national stocks in support of efforts by other major oil importers to mitigate surging global prices, the government said on Saturday. 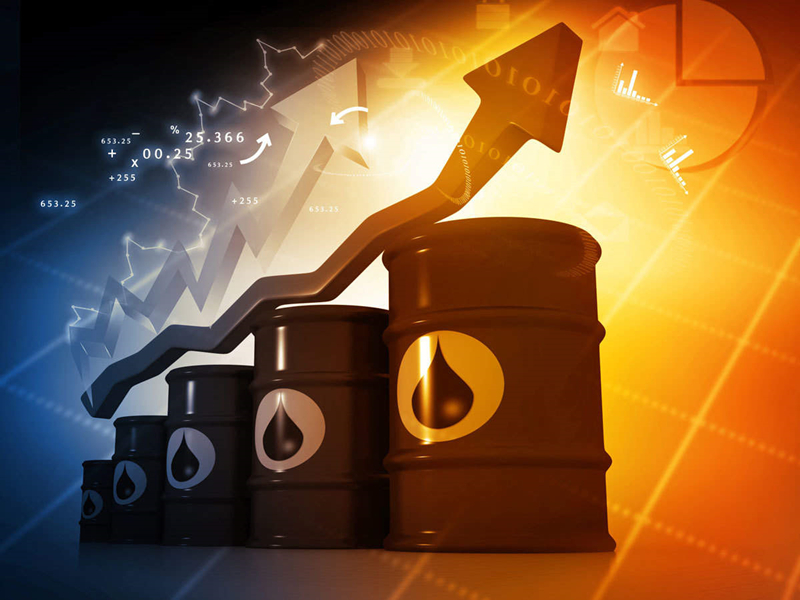 India is the world’s third biggest oil importer and consumer, shipping in 85per cent of its oil needs. The country has already released at least 3.5 million barrels of 5 million agreed in November as part of U.S.-led efforts for a coordinated release of stockpiles by major economies, industry sources said.

“India is committed to supporting initiatives for releases from strategic petroleum reserves to mitigate market volatility and calm the rise in crude oil prices,” a government statement said.

On Thursday, President Joe Bidden said the United States was working with other countries on a combined release of additional oil from global strategic crude reserves as prices surge following Russia’s invasion of Ukraine.

Japan and Australia have also agreed to tap their oil reserves, together with other member nations of the International Energy Agency (IEA), if global supplies were hit by hostilities in Ukraine.