Could Russia’s Invasion Of Ukraine Spark Another Arab Spring?

28 Feb 2022  by oilprice.com
The ongoing military Russian onslaught on Ukraine is reverberating across commodity markets. At present, Western media is mainly focusing on the direct effects of the military invasion and resultant sanctions on European and U.S. commodity markets. Crude oil prices are spiking while natural gas markets are in crisis mode. The importance of Russia in European energy markets has been highlighted in recent weeks, revealing the extent of European dependence on Russian oil and gas imports. Even U.S. energy markets have been hit by these developments. At the same time, Western politicians are calling on OPEC to prepare additional production to counter a possible blockade of Russian energy exports. This apparent belief that OPEC has the capability to save energy markets is one that may well be shaken in the near future. The Russia-Ukraine crisis will be a major destabilizing factor for the MENA region, threatening unrest in the streets of Cairo, Riyadh, and other places. The impact of the crisis on agricultural commodities and even tourism could also be significant.

Some analysts have already started assessing how the loss of Ukraine’s agricultural exports, especially corn, wheat, sunflower oil, and rapeseed oil will impact markets. This line of thinking now needs to be extended beyond Ukraine. A combination of higher energy prices, disrupted food supplies, and fewer tourists could be a poisonous mix for the stability of the main power centers of OPEC (Saudi Arabia, UAE, Libya, and even Iraq) and for pivotal regional powers such as Egypt, Israel, and even Turkey. The stability of all MENA countries is now being threatened, both directly and indirectly.

While several countries in the region are attempting to stay neutral over Russia’s invasion of Ukraine, the economic realities of the invasion cannot be avoided. For leading OPEC producer Saudi Arabia, the prospect of a decline in Russian energy exports could be seen as a positive. Higher oil prices will not only support government revenues but would also strengthen the position of OPEC within oil markets. The same goes for Qatar, as Europe is desperate to replace Russian natural gas with Qatari LNG volumes. The same case could be made for both Algeria and Egypt. However, LNG exports to Europe are now facing logistical constraints, as most EU LNG regasification and storage plants are full to the brim. Increased demand from Europe for Saudi oil, on the other hand, could stretch Saudi Arabia’s oil capacity. Officially, Riyadh has shown no willingness to increase its production, and its production capacity remains a mystery.

Meanwhile, financial sanctions on Russia could have negative effects on MENA countries as MENA financial sectors have strong links with Russian actors. For some MENA countries, especially Israel and Turkey, the situation is particularly complicated. Russia’s total war against Ukraine has put Israel under pressure. While Tel Aviv is slowly moving towards the U.S.-EU standpoint, it is wary of the potential repercussions in Syria and Iran if it gets the wrong side of Russia. If Israel chooses to side with the US, military and economic repercussions from Moscow should be expected. As for Turkey, a NATO member, its main energy supplies are linked directly to Russia and its links to Central Asian/the Caucasus could be threatened. Ankara’s predicament will become particularly difficult if NATO members call upon it to block the Bosphorus for Russian navy transfers. NATO is looking at the East Med at present, where a strong Russian navy force has been gathering lately.

While both energy markets and security concerns are valid, they pale in comparison to food and agricultural products for the MENA region. Russia and Ukraine are the world’s main wheat exporters, of which a vast volume goes to the MENA region, especially Egypt, Saudi Arabia, and others. Food supplies are needed to maintain stability for most Arab countries. The potential loss of wheat, corn, and even sunflower oil supplies to Egypt and others will directly impact local and regional stability. Without Russian-Ukrainian supplies, no other countries will be able to fill the gap. Egypt will be the main casualty in the coming weeks, as the country, holding 100+ million citizens, imported around 12.5 million tons of wheat in 2020-21, of which came 85% from Russia and Ukraine. Food shortages will push the Egyptian government into a corner, as was seen when Russia sanctioned the country before the Arab Spring. Other North African countries, such as Libya and Algeria, will follow suit. Ukraine is also the world's 13th-largest producer of steel and the fifth-largest exporter of iron ore by volume. With production of 21.4 million metric tons of crude steel in 2021, 80% was exported.

Egypt, and potentially GCC countries such as UAE, could also be hit by the loss of tourism from Russia and Ukraine. Turkey is also worried about the loss of millions of Russians who would normally flock to its beaches. The overall impact of this invasion could be devastating for the region, especially after two years of COVID for the tourism industry. The loss of multibillions of US$ will be a hard hit to Egypt, Turkey, and Dubai.

The picture painted above will soon be a reality for these countries. The poisonous mix of loss of income and food will threaten to destabilize major parts of the region. While developments in Ukraine pushed crude oil prices above $105 per barrel on Thursday, the potential of new unrest in the region and even a second Arab Spring would be even more worrying for markets. Goldman Sachs and JPMorgan could well be underestimating with their $125 per barrel assessments. The potential loss of Russian oil and gas combined with unrest across the MENA region would be disastrous for oil markets. 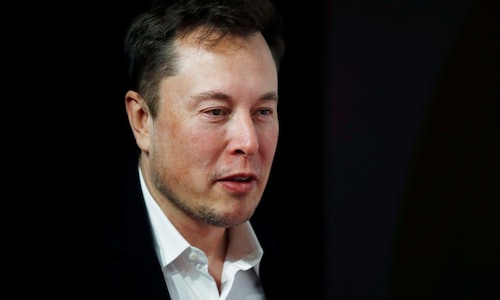 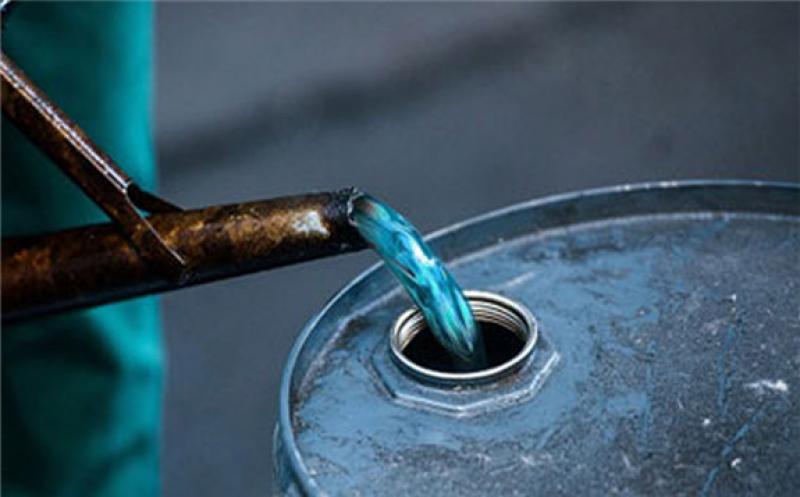 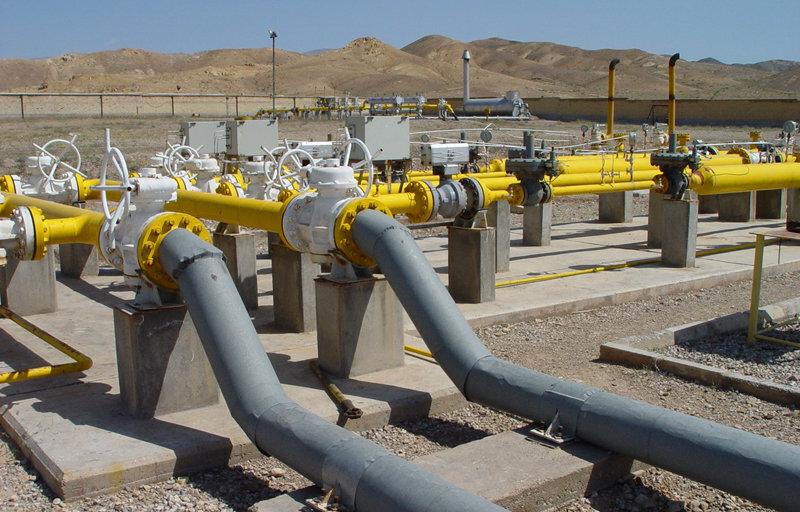 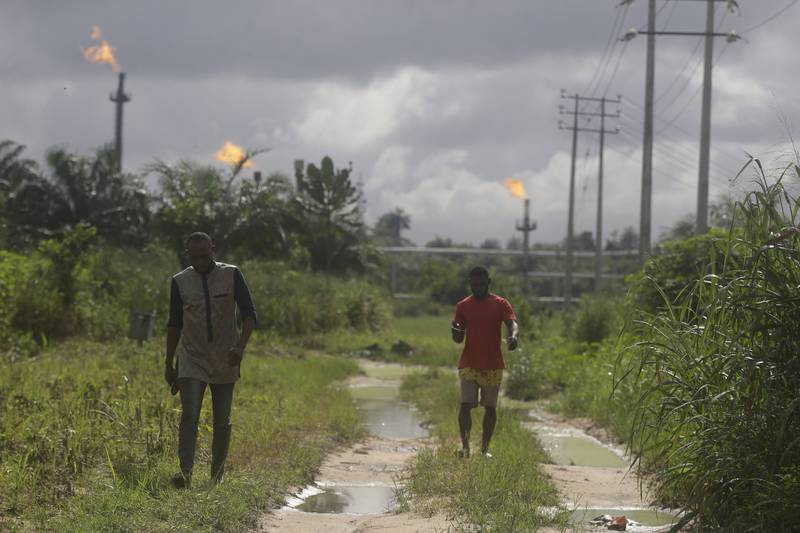 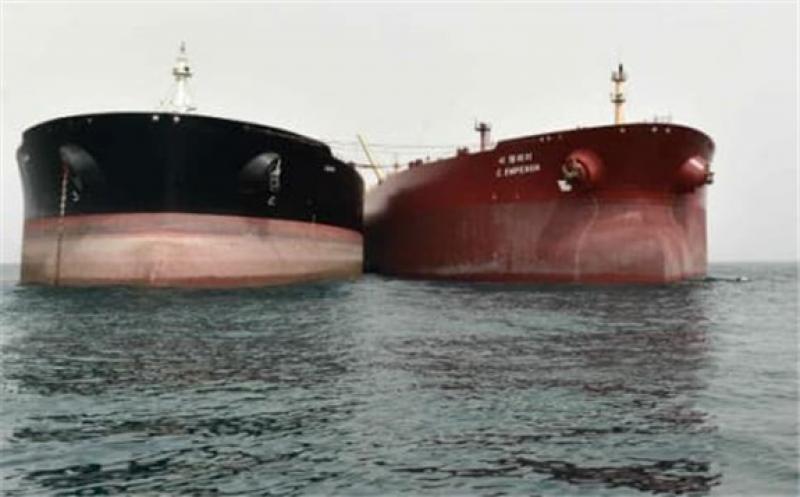 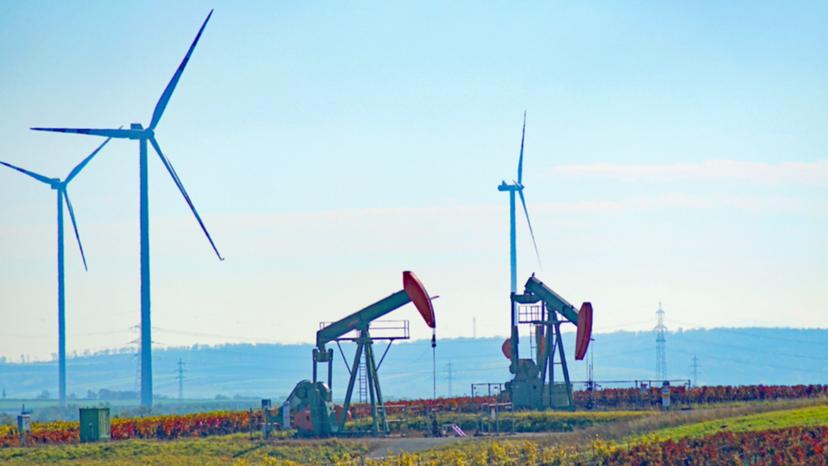