26 Feb 2022  by reuters.com
The Biden administration's sale of offshore wind development rights off the coasts of New York and New Jersey drew a record $4.37 billion in high bids from developers that included major European energy companies. 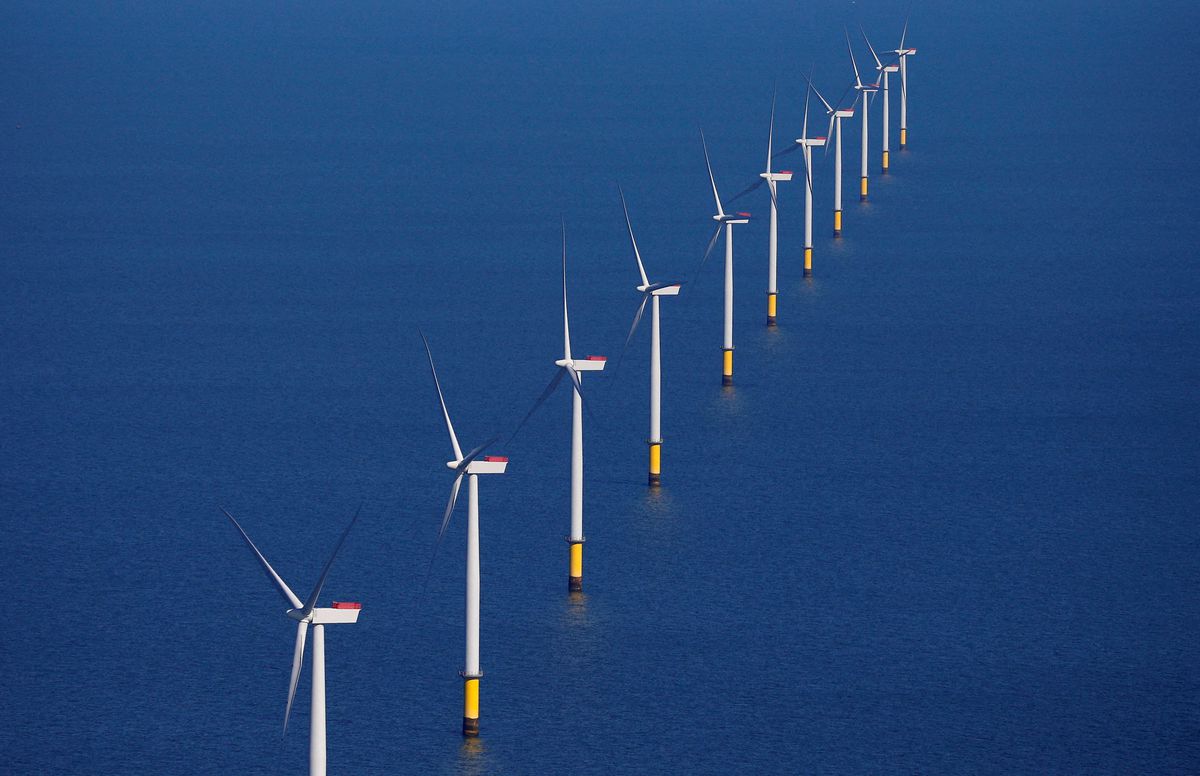 The auction, which began on Wednesday and stretched into Friday afternoon, is the first offshore wind lease sale under U.S. President Joe Biden, who sees the expansion of the industry as a way to tackle climate change and create jobs.

The administration has set a goal to install some 30 gigawatts (GW) of offshore wind by 2030 along the nation's coastlines and several states, including New York and New Jersey, have set ambition mandates for clean power adoption.

"This week's offshore wind sale makes one thing clear: The enthusiasm for the clean energy economy is undeniable and it's here to stay," said Interior Secretary Deb Haaland.

The auction's scale marks a major step forward for offshore wind power in the United States, which has lagged European nations in developing the technology. Currently, the United States has just two small offshore wind facilities, off the coasts of Rhode Island and Virginia, along with two additional commercial-scale projects recently approved for development.

By the end of the auction, total high bids on the six blocks amounted to $4.37 billion. That is more than three times the revenue received from all U.S. offshore oil and gas lease auctions over the past five years.

"The record-shattering interest in the New York Bight lease sale is testament to how bright the American offshore wind outlook is and how confident developers are in the strength of the U.S. offshore wind industry as a whole," said Erik Milito, president of NOIA.

"The high bids will benefit tax payers, as the money incurred will go to the U.S. Treasury," she said.

It was not immediately clear how or if the high price of the leases would impact the cost of power eventually generated by the projects.

"We challenge policymakers to provide even more certainty to this new industry, ensuring that the American people benefit from its growth and job-creating potential," said CEO Heather Zichal.

Not everyone supports offshore wind development. The Biden administration's ambitions have stoked concerns among commercial fishermen and coastal communities about harm to their livelihoods and property values.

In January, a group of New Jersey residents sued BOEM over its leasing plans for the New York Bight. The group, from the summer colony of Long Beach Island, is concerned about the aesthetic impacts of the turbines and potential lost tourism.

Commercial scallop fishermen in the region are also worried that the construction of offshore projects will hurt scallop populations and complicate navigation. 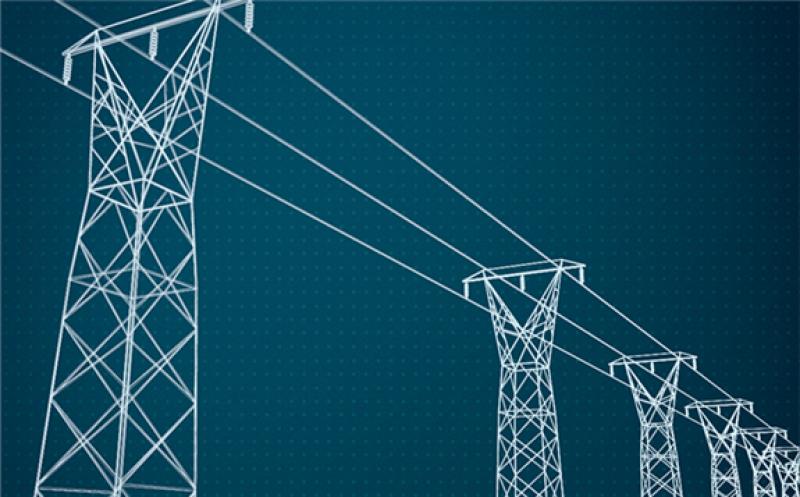 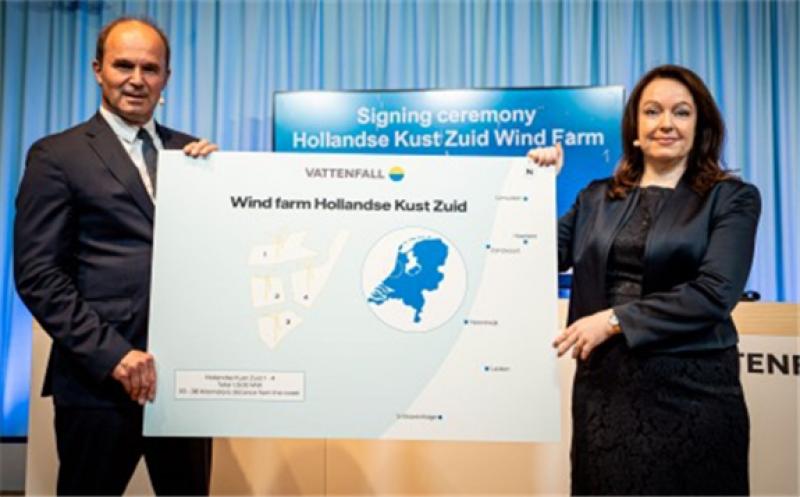 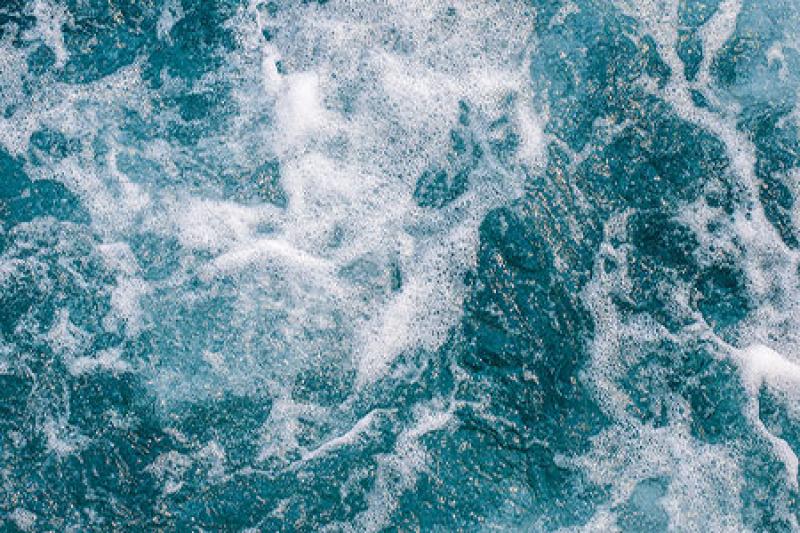 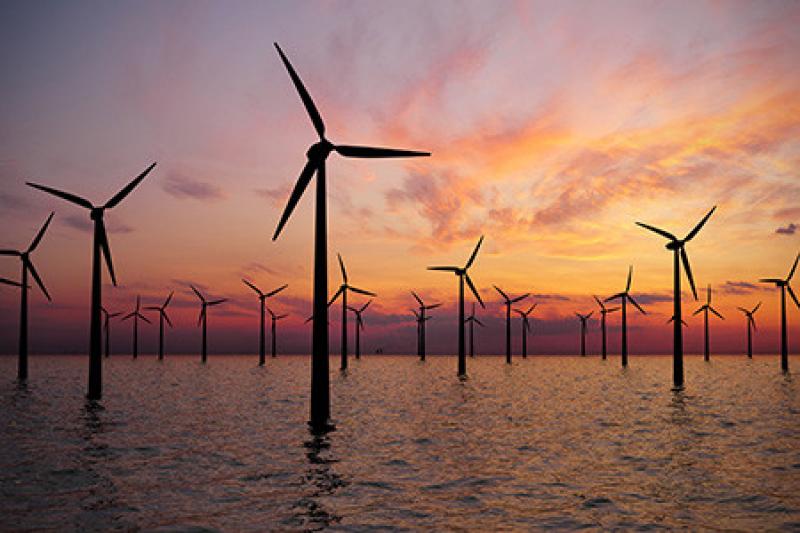 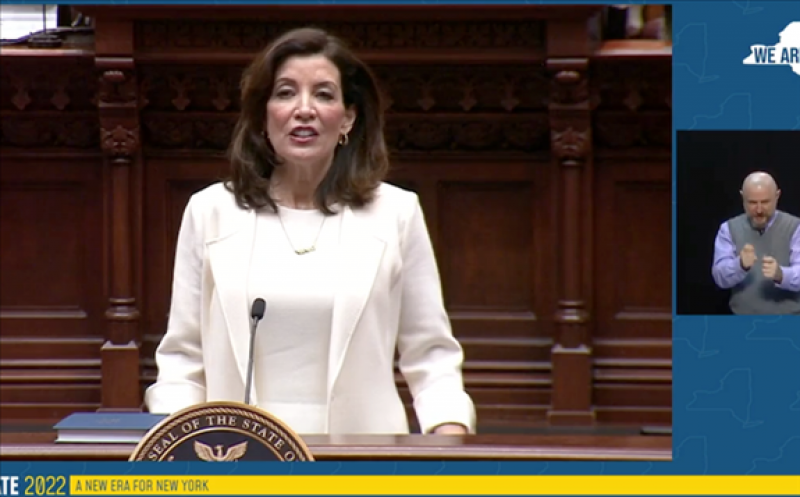