25 Feb 2022  by qcintel.com
Russian Urals crude oil differentials in Northwest Europe have slumped to record lows this week as threats of further sanctions and potential credit issues kept buyers out of the market. 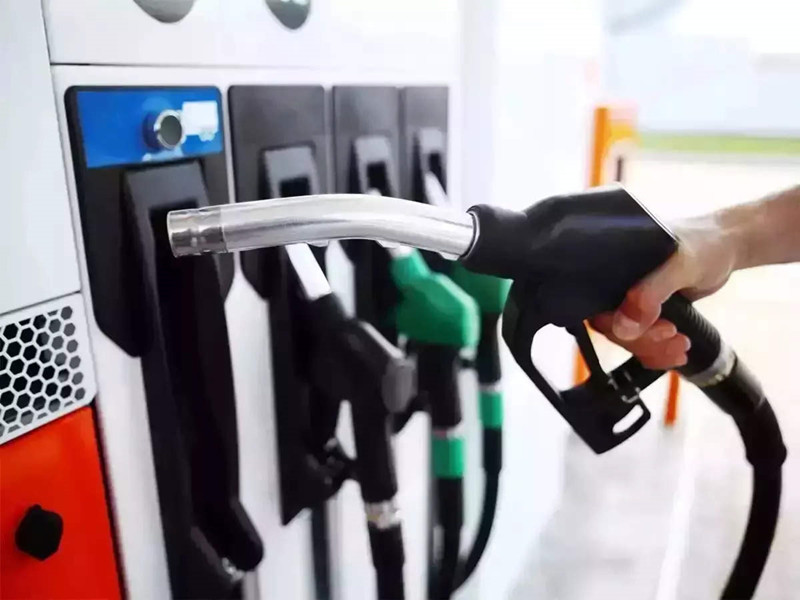 Medium sour Urals was offered by Trafigura on Thursday at a discount of $11.60/b CFR NWE against the underlying Dated Brent swap for a prompt-loading March 6-10 cargo, a fall of more than $4/b on the day.

Buyers were said to be holding off from purchasing spot Russian crude as banks clamped down on issuing letters of credit, while shipowners were waiting for further clarity before calling at Russian ports.

By contrast, light sweet Forties crude was bid at Dated Brent +$3.05/b, effective valuing North Sea barrels at $14/b over Urals.

Meanwhile, Indian Oil Corp., the country's largest refiner, this week purchased Urals crude for the first time in two years after the slump in differentials to Dated Brent.

The Brent/Dubai EFS surged to around $9/b on Thursday, the widest since the mid-2000s, making European arbitrage barrels an expensive option for Asian refiners, which traders said also contributed to the record discounts for Urals.