25 Feb 2022  by economictimes.indiatimes.com
Wholesale inflation in India could rise 50-70 basis points if oil remains elevated at $100 per barrel for a month, economists said. While a $10 rise in oil could lead to a 20 basis point increase in retail inflation, the impact would depend on a cut in excise duties, warranting rate hikes by the second half of this year. 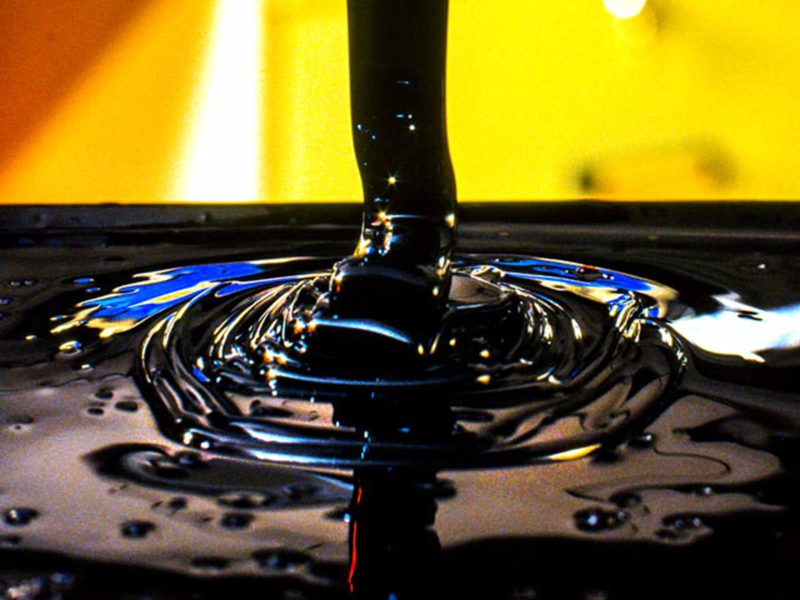 Brent crude oil crossed $100 a barrel on Thursday for the first time since 2014 prompted by the Russia-Ukraine conflict.

"WPI could rise 50-70 basis points if oil remains elevated at $100 per barrel for a month or two. A $10 rise in crude oil prices could lead to a 20 basis points increase in retail inflation but the impact would depend on a cut in excise duties," said HDFC Bank economist Sakshi Gupta.

Retail inflation in January was 6.01% and wholesale inflation was 12.96%. The main impact of the geopolitical tensions on India's macros will be on the current account deficit (CAD), rupee and inflation, according to experts.

"If Indian crude averages $100 per barrel through FY23, the CAD could rise to 2.3-2.5% of the gross domestic product," said Aditi Nayar, chief economist, ICRA.

India's CAD is estimated to touch 1.9% of the GDP.

As per QuantEco Research, a rally of $10 per barrel in India's crude basket could shave off 10 bps from annual GDP growth estimate-pegged at 9.2% for FY22.

A permanent increase of 10% will cause inflation of 1.2% in WPI and 0.3-0.4% in CPI, noted Bank of Baroda chief economist Madan Sabnavis.

The monetary policy committee (MPC) in its review meeting in February had kept interest rates unchanged for the 10th consecutive time to support economic growth.

"We think inflation is unlikely to moderate as sharply as the MPC has projected. Rate hikes will be warranted by the second half of calendar 2022," Nayar said.

Economists said that the tax revenue assumptions made in the Union Budget FY23 are mildly conservative and may permit an early reduction in excise duty to absorb a portion of the shock related to higher crude oil prices.